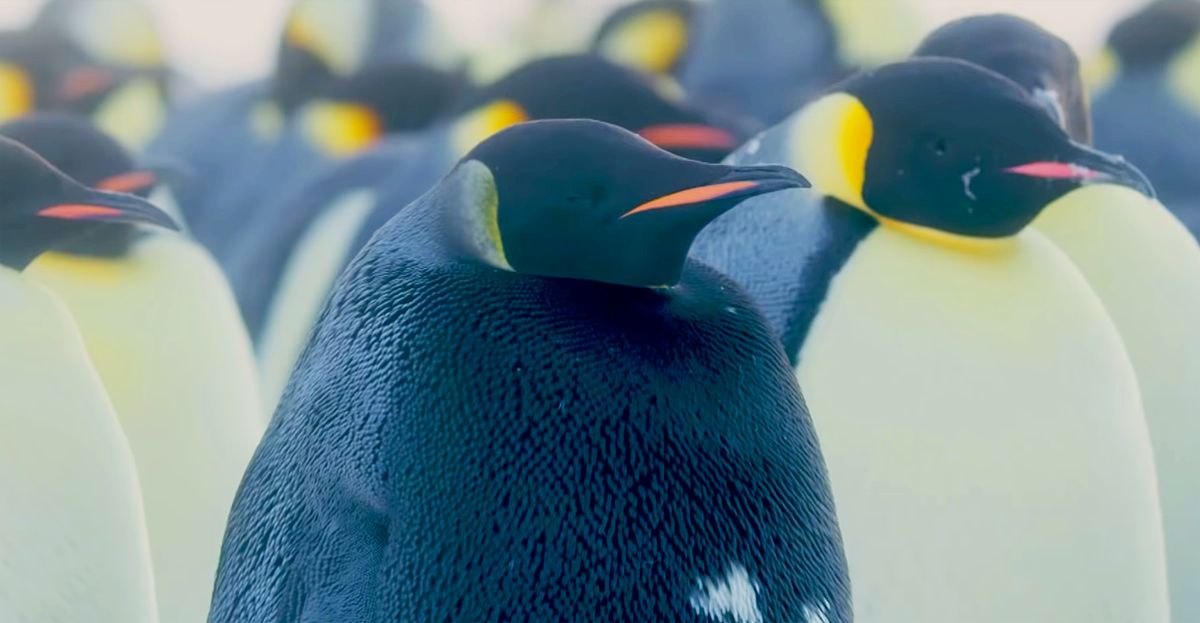 'Rarest Penguin On Earth' Captured On Camera For First Time

BBC cameras may have captured the rarest penguin on the planet on video for their Dynasties program. The rare black emperor penguin is the result of a mutation that gives the bird an all-black look for all of its feathers.

This is so rare because the colors of the penguin are made to protect it from predators -- making the fact that the penguin has survived this long a miracle.

Emperor penguins are the largest species of penguin in the wild, standing 3-4 ft in height and weighing up to 88 pounds according to National Geographic:

Emperor penguins spend the long winter on the open ice—and even breed during this harsh season. Females lay a single egg and then promptly leave it behind. They undertake an extended hunting trip that lasts some two months! Depending on the extent of the ice pack, females may need to travel some 50 miles just to reach the open ocean, where they will feed on fish, squid, and krill. At sea, emperor penguins can dive to 1,850 feet—deeper than any other bird—and stay under for more than 20 minutes.

The Rarest On Earth?

The black version could possibly be the rarest on Earth due to its color AND the fact that it is a survivor according to BBC America and HuffPost:

"...the dark color makes it easier to spot by predators, making it very unusual for a penguin like this one to survive to adulthood." 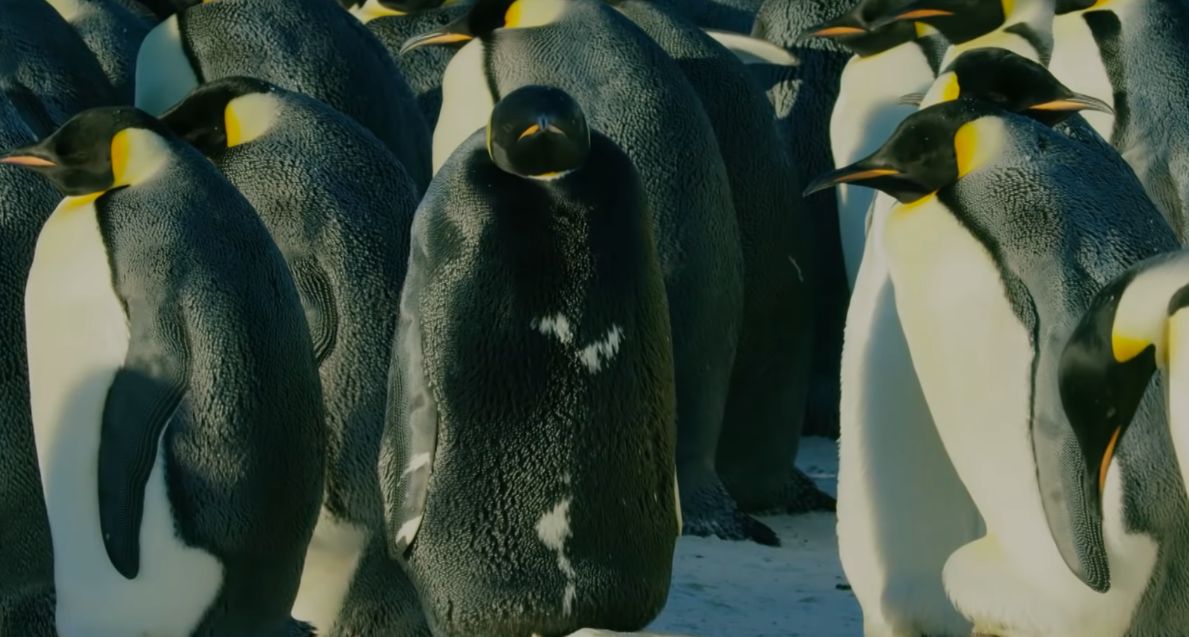 The cause of the black color is the result of a genetic mutation called "melanism," which does appear in dozens of other animals -- including other penguins -- and is just an increase of the dark pigments in the fur or feathers of the animals affected.

Black isn't bad in terms of the look. It does help the animal stand out, which is the only bad aspect for the penguin given its environment.

The Only One Of Its Kind 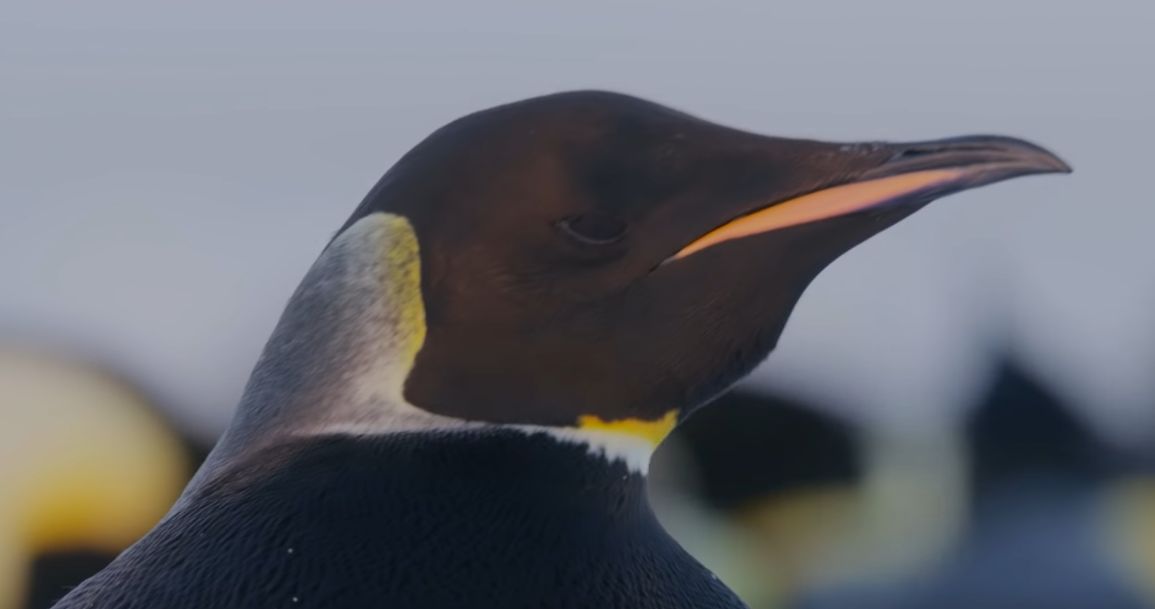 These circumstances likely make this type of emperor penguin the only one of its kind at the moment -- at least to the knowledge of researchers.

Maybe Not The Only Penguin, Though 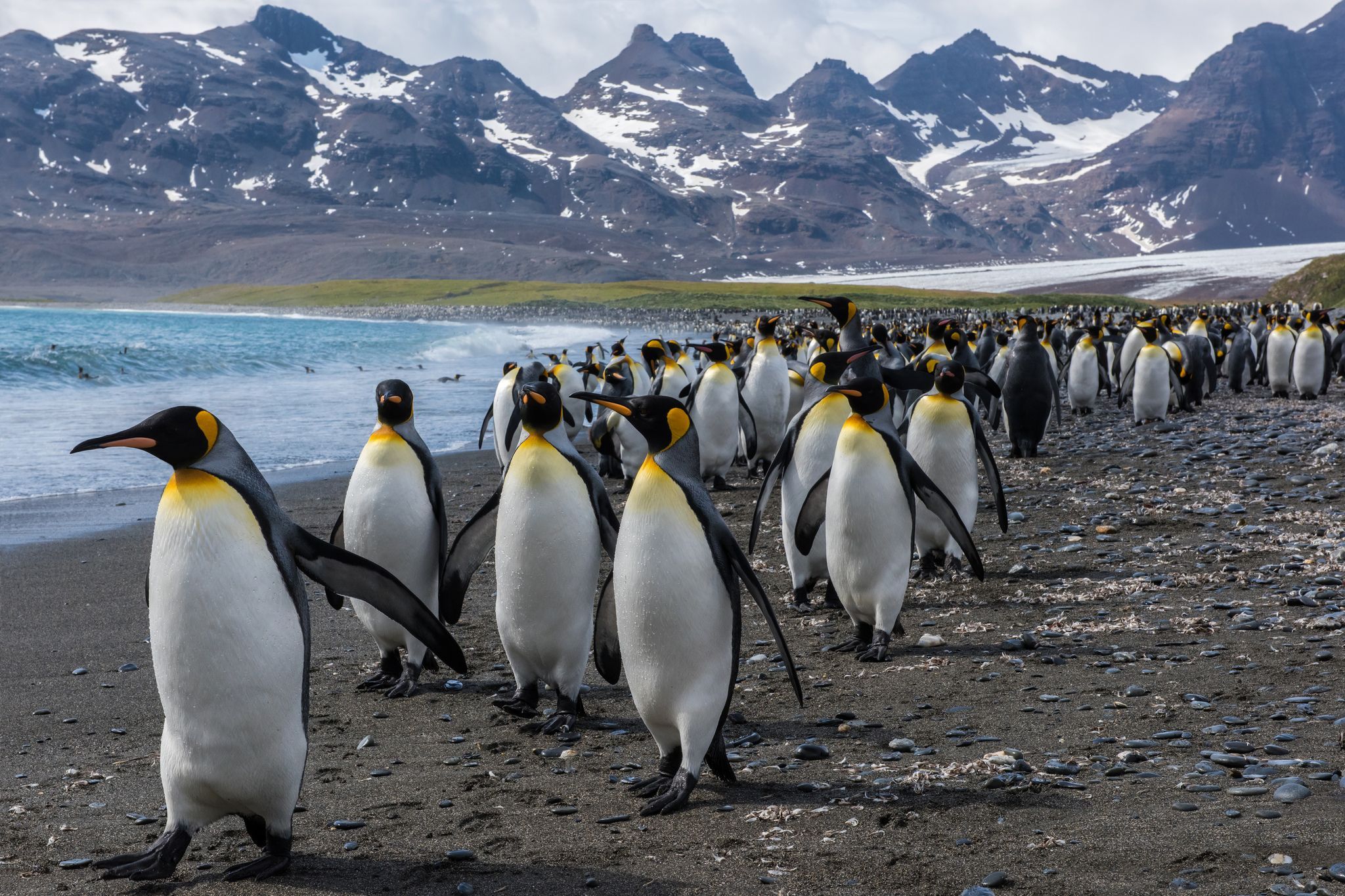 But it is not the only penguin with the mutation or black feathers. King penguins and Adelie penguin have been photographed in the past, but it is still rare as NatGeo points out:

All-black penguins are so rare there is practically no research on the subject–biologists guess that perhaps one in every quarter million of penguins shows evidence of at least partial melanism, whereas the penguin we saw appears to be almost entirely (if not entirely) melanistic.

This rare black penguin joins more of the recent rare sights in the animal world. Blue the giant Great White Shark is a prime example of a recent animal sighting caught on camera that got researchers excited. 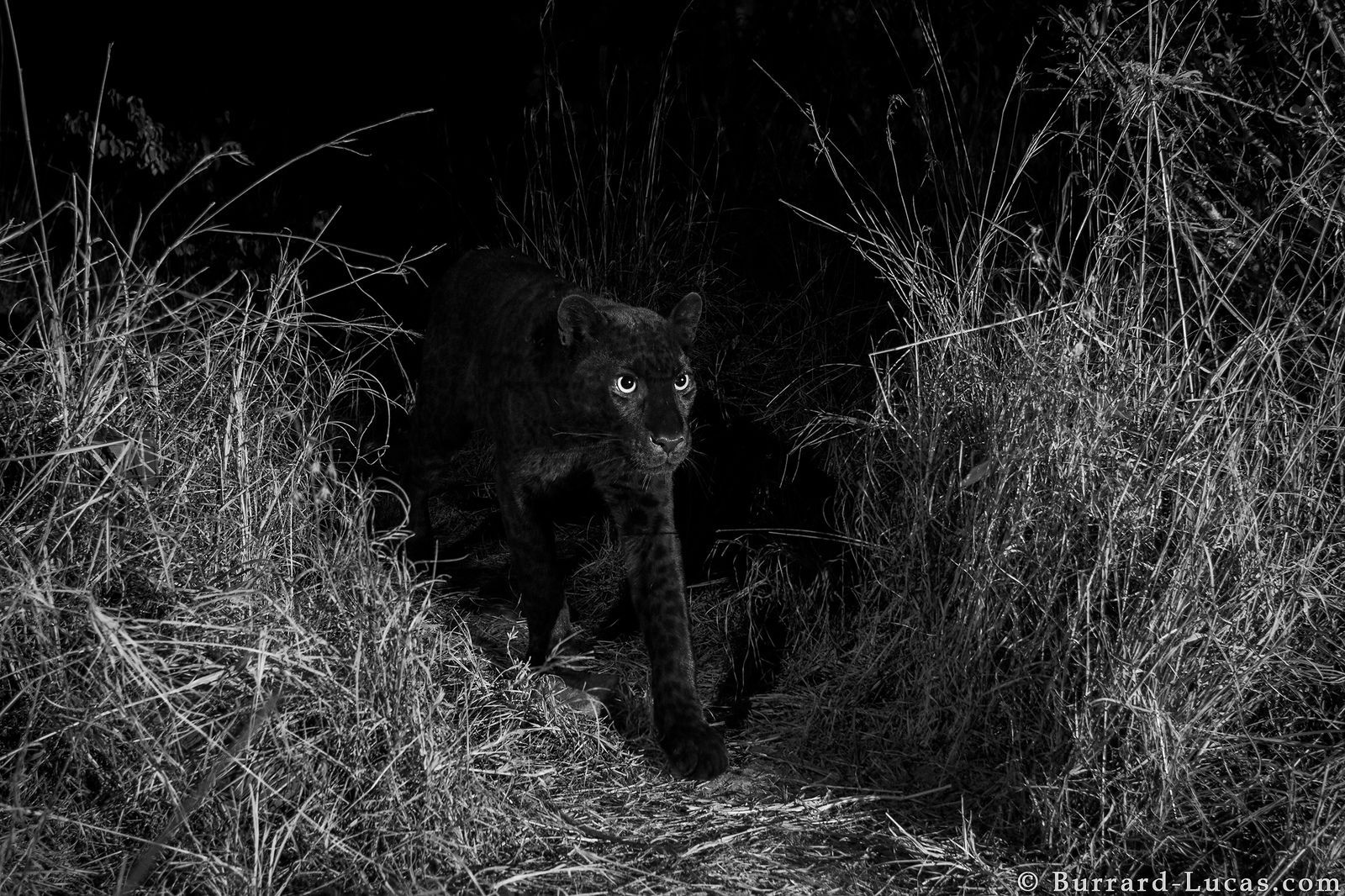 And then we have the rare black leopard caught on camera for the first time in a century reportedly. While the locals had seen it plenty, this type of creature isn't exactly the easiest to capture on camera for all to see.

What Is A Zebra Without Stripes? 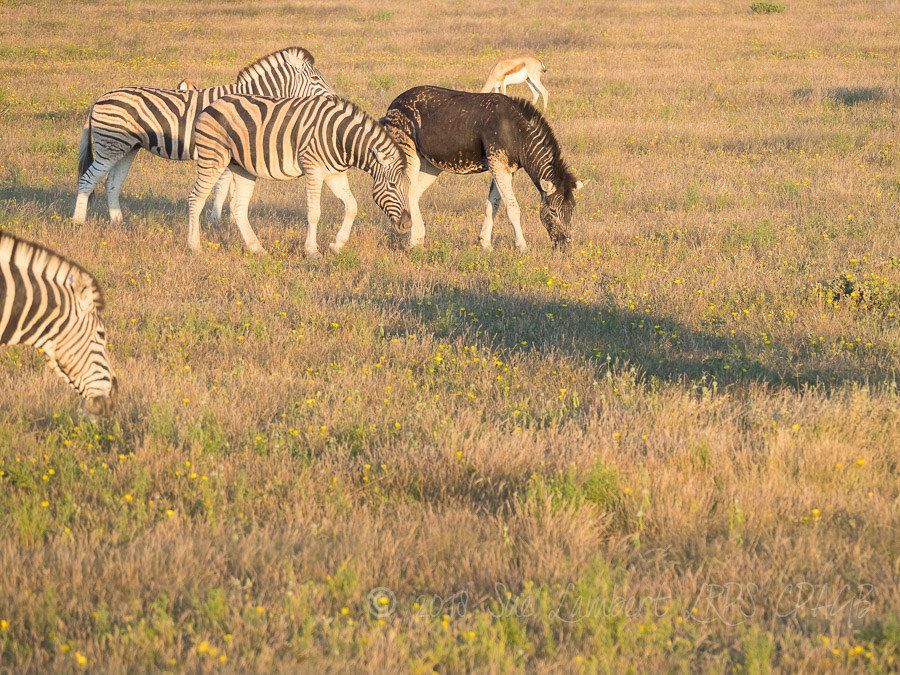 There have also been many animals dealing with melanism, as mentioned above. One of the more interesting examples is the zebra, mostly due to their iconic stripes.

While it isn't too strange because it just makes it look more like a horse, but considering it is a zebra it's trouble.

There are also many turtles who have been hit by the mutation, turning almost an oily black compared to the furry or feathered creatures out there.

Squirrels Are All Over 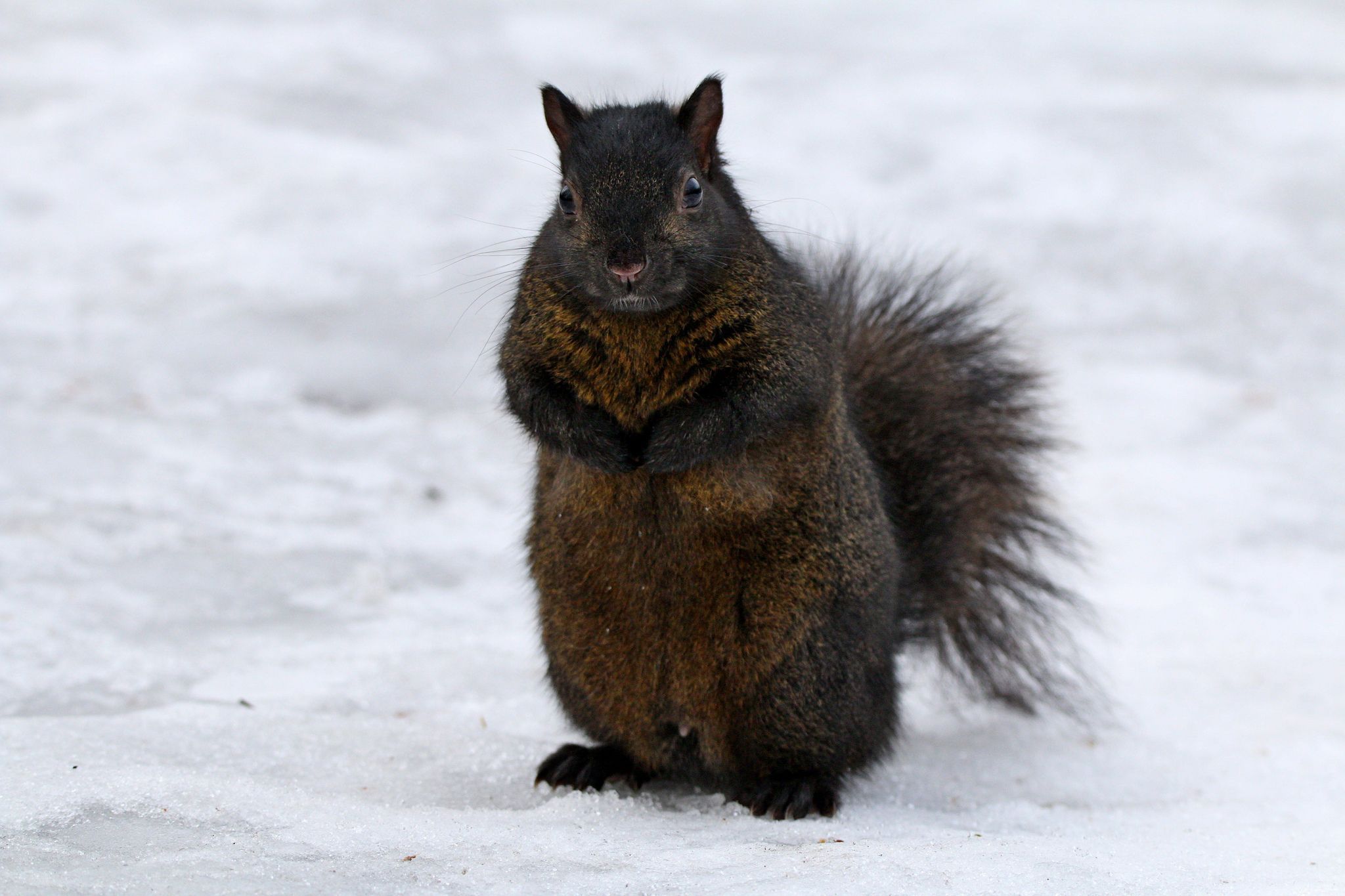 Black squirrels are actually more common than you'd think. It depends on geography, but seeing a black squirrel might be your best chance to see this mutation in action.

Even in our nation's capital, there are black squirrels. 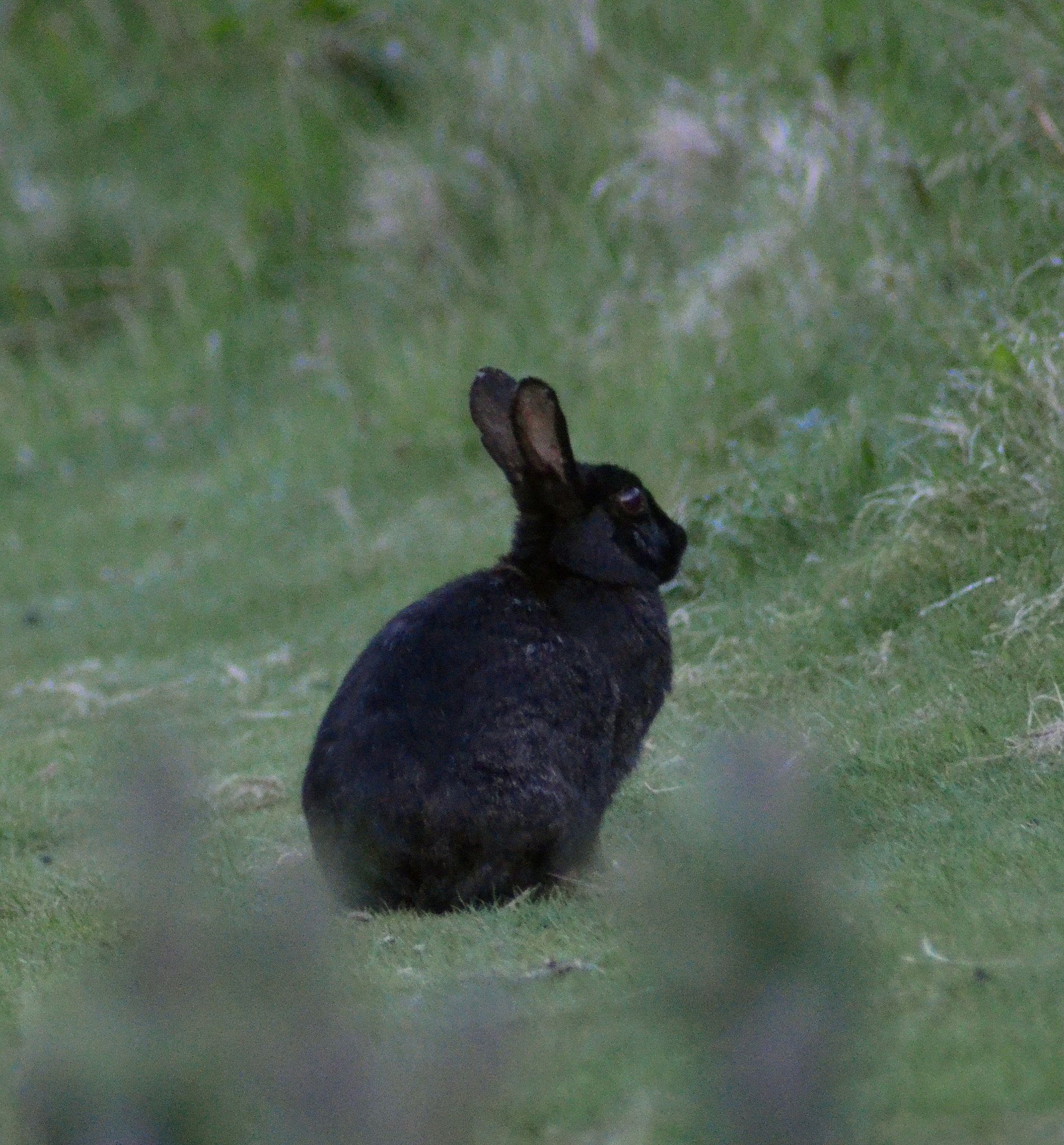 The same goes for rabbits, though seeing a rabbit can be tough. They are swift and generally scared of humans, so they will run or hide quickly if spotted.

But black rabbits are out there. 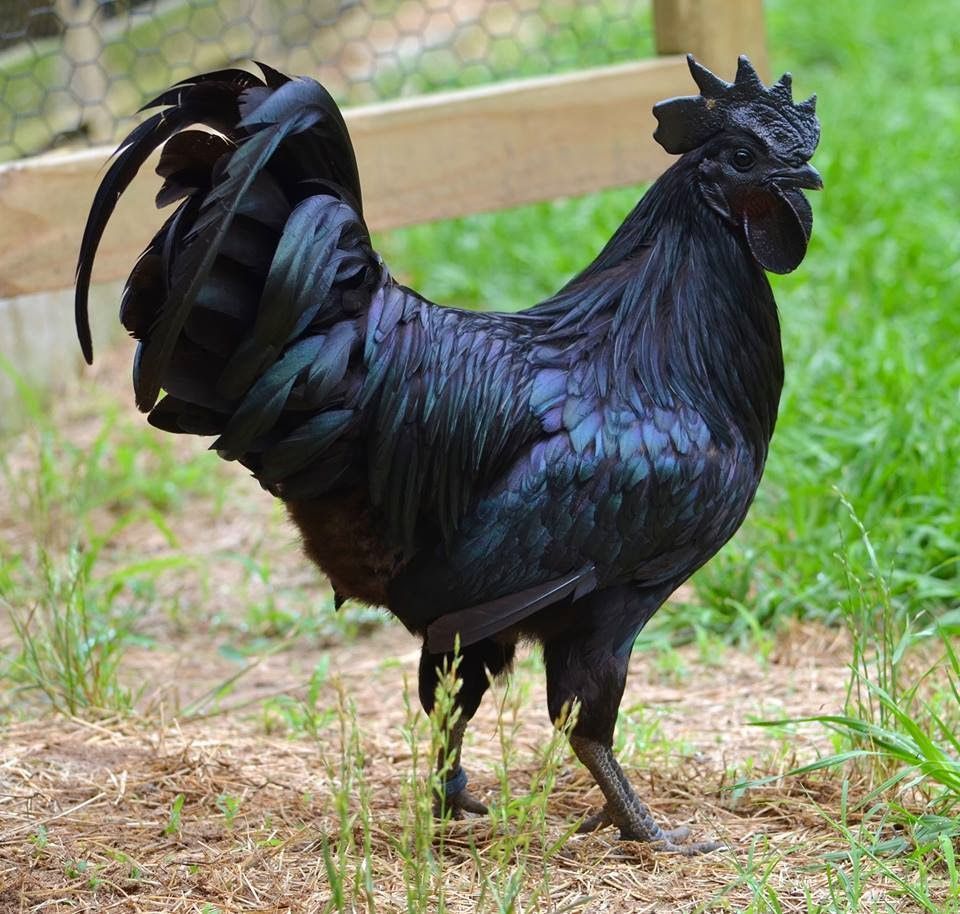 Strange to see an all black chicken, though. While it is similar to the penguin in terms of the feathers and skin, this particular example almost looks closer to the turtle. EIther dipped in oil or charred before being de-feathered.

Would be interesting to watch it peck around the yard. Almost unreal. 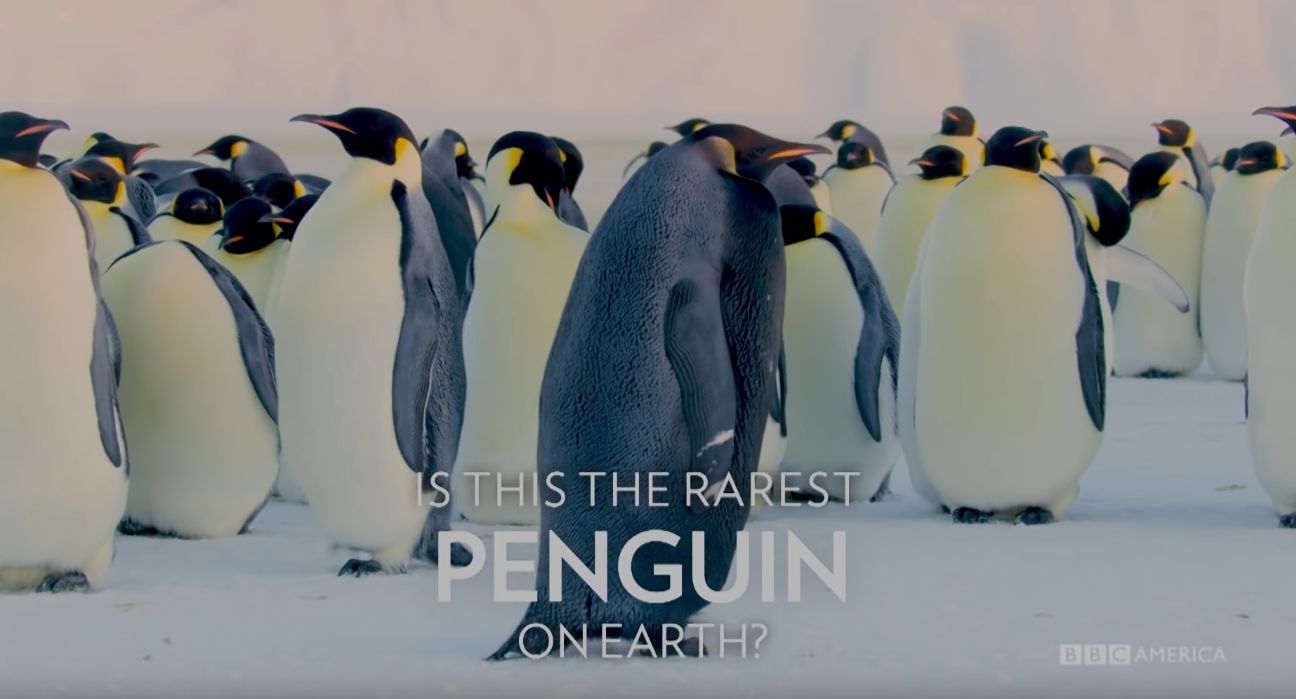 No matter what the truth is about the black penguin being all alone, we hope it goes pretty far in the world. Live on, emperor penguin. Live on.