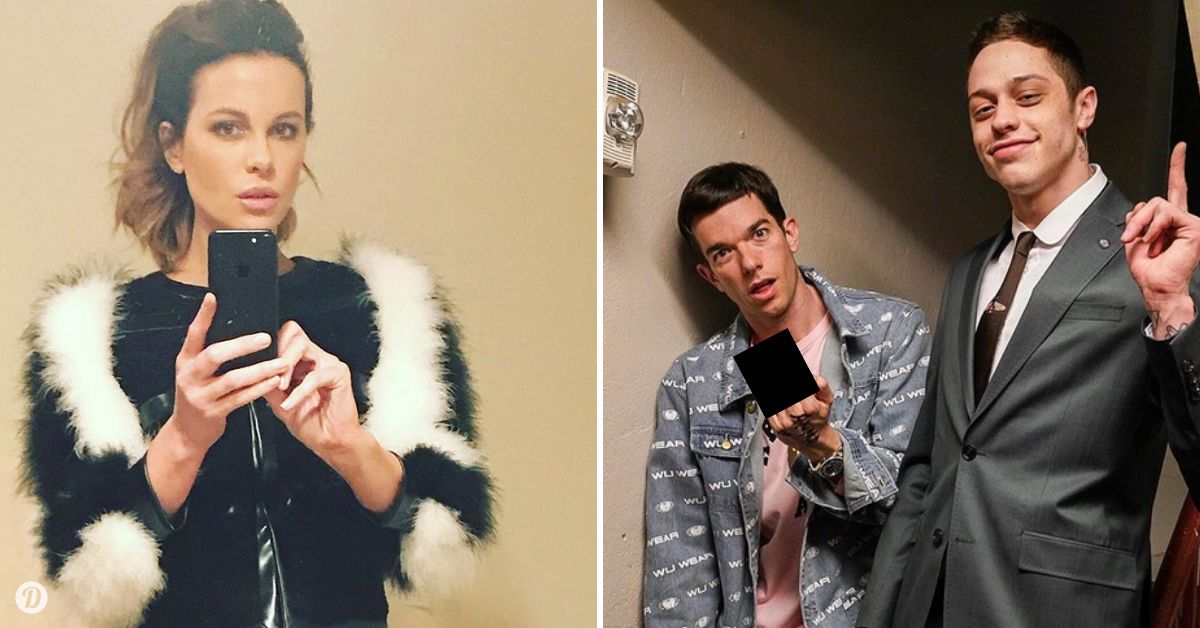 Kate Beckinsale has been in the headlines quite a bit in recent weeks given her hospital visit, some confusion with Kate Middleton, and her possible relationship with SNL castmember Pete Davidson.

The latter has caused quite a lot of speculation, which I guess should be expected given Davidson's time in the headlines with Ariana Grande. But at the end, it shouldn't matter too much -- at least not as much as people seem to be.

It goes back to the Golden Globes and the afterparty where both were spotted apparently being "flirty" according to E! News:

Davidson and Beckinsale looked "very cozy" as they sat closely together on a couch outside on a smoking patio for about an hour. "She was very flirty with him and there were definitely some vibes going on," the source described. "Pete was smiling and laughing with her and she was all about him."

And Going Home Together!? 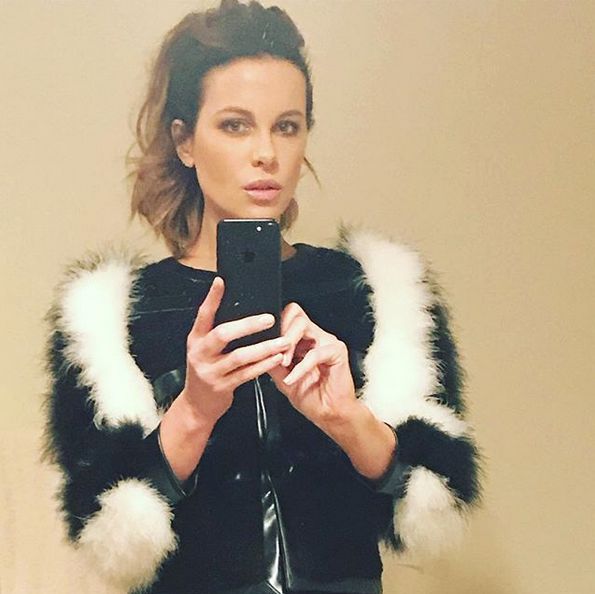 Then they were caught holding hands apparently and leaving the party together, giving people plenty of ammo for speculation:

According to the source, once they finally got up to leave, the 25-year-old SNL comedian and 45-year-old screen star hugged each other for a minute before he and Machine Gun Kelly walked back inside while she stayed with her friend. The two men left the party together and Beckinsale exited shortly after, the source noted. A second source added, "They did not go home together."

Between his SNL appearances, stand up, and social media welfare scares, Davidson has been in the spotlight thanks to Ariana Grande.

If he is enjoying some time with Beckinsale, good for him. That's really all that needs to be said. But for most, it is likely the next chapter in him moving on AND what it will mean for Grande going forward. 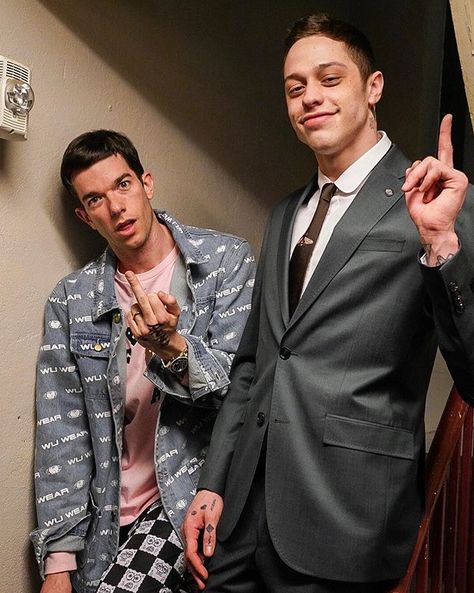 That's John Mulaney by the way. I don't think he has much to do with this particular story outside of his friendship with Davidson, their stand-up pairing, and his decision to kind of be there for the guy in the wake of his social media suicide scare. He's a solid guy.

He also fits in because the next time Beckinsale and Davidson were spotted was at a comedy show at the Largo in LA:

Davidson and Beckinsale stayed close as they made their way to a shared car on Friday. She wore a black and white checked AllSaints coat, which she accessorized with black stiletto boots and a black bag. Davidson, meanwhile, kept it casual in black sweatpants and a powder blue t-shirt with rolled-up sleeves that revealed some of his tattoos.

After the show, Davidson and Beckinsale went to his hotel in Santa Monica, a source tells PEOPLE. 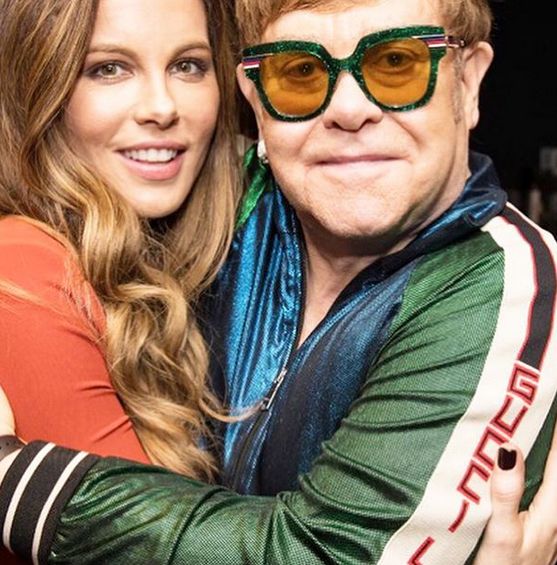 According to Buzzfeed, the relationship has apparently reached the point where the two might be planning a holiday together? That's a vacation for you American folks out there. 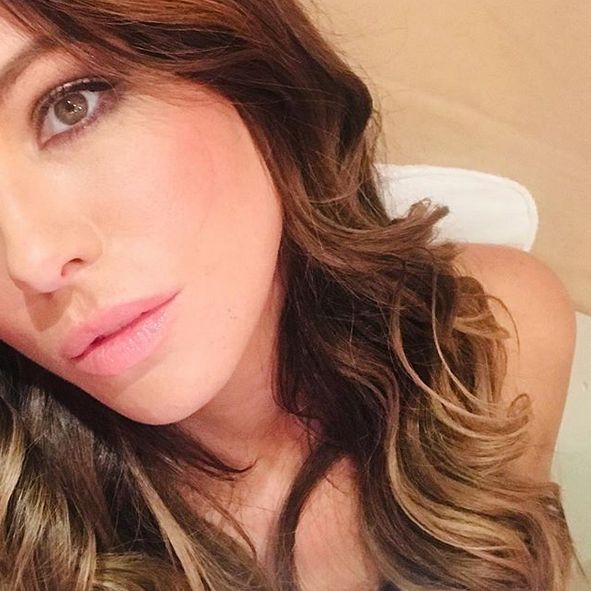 No matter what they do next, both seem to be swirling in the rumor mill for people. This has led to both good and bad encounters online -- though mostly bad.

In the comments of a recent selfie, Beckinsale was forced to bite back at a rude comment where a user was "disappointed" in her dating choices. 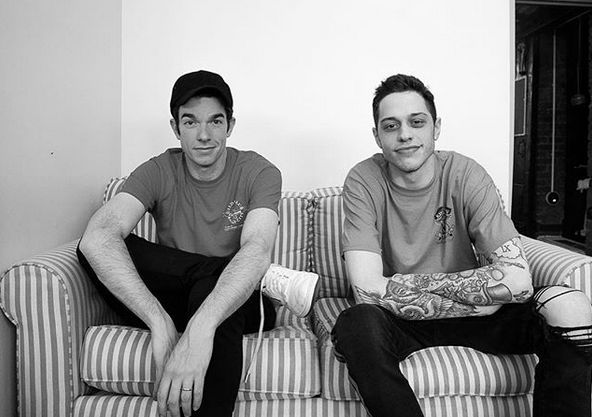 And this is far from the only time. She's also faced a comment where a fan told Beckinsale, "Dear heavens, Kate. Not Pete."

Her response was key and clever:

"No, that's my mother. Easy mistake." 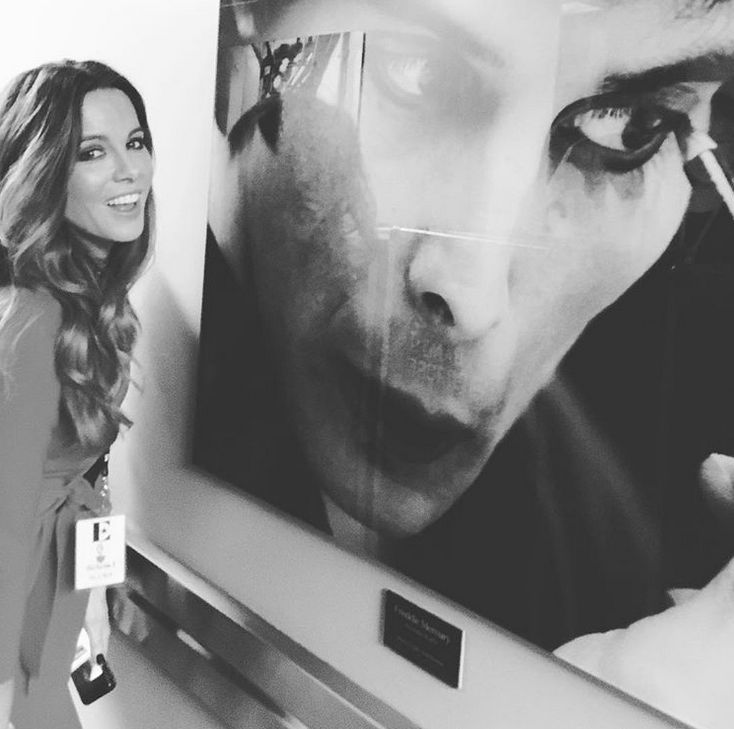 There was even another one before that! After posting the above image, someone commented and asked if that was a painting of Pete Davidson. It's clearly Freddie Mercury, but we're not sure if that's a slight or not?

She responded saying the person had a "GREAT EYE."

Beckinsale Is Not To Be Toyed With 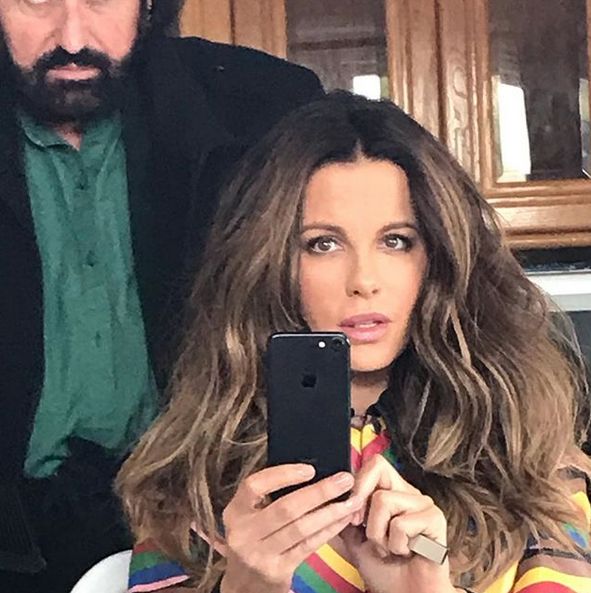 Bottom line here is that Kate Beckinsale is not to be messed with. And neither is Pete Davidson, right?

If these two are dating, good for them. YOLO as the kids the say.