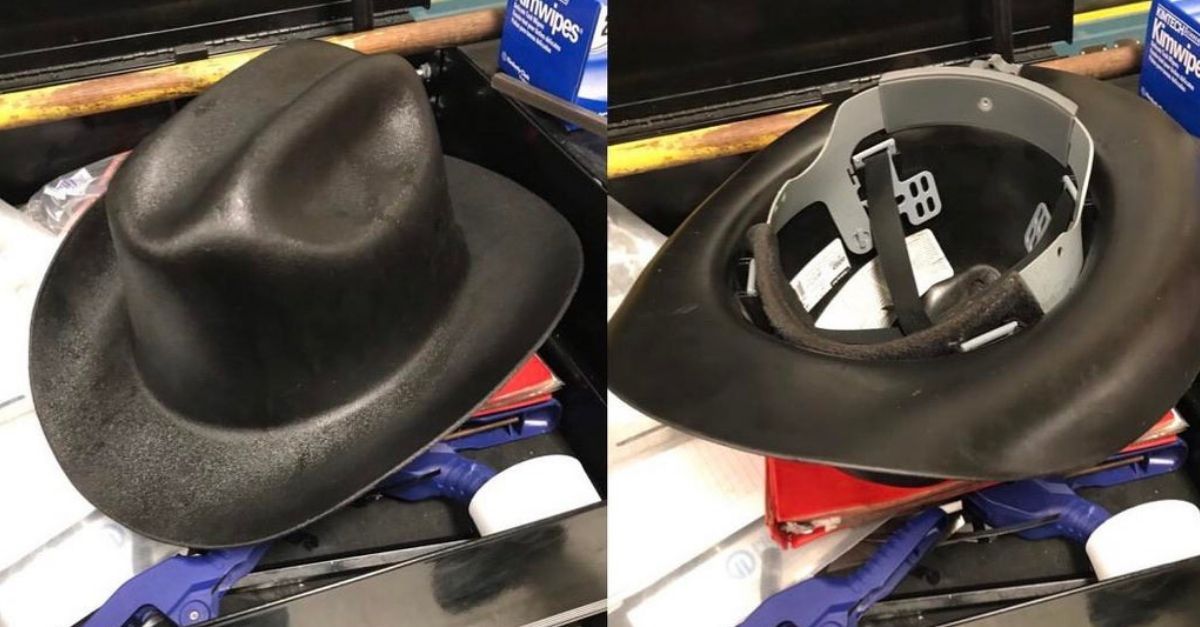 15+ Great Ideas That Gave People Exactly What They Needed

In Shakespeare's famous play Richard III, the title character's last words are "A horse! A horse! My kingdom for a horse!"

It's a little hard to understand out of context, but it indicates that the power to rule over a kingdom means nothing if you have no way to escape the enemies you've made in the process.

Richard's lack of a horse in that moment proved to be his undoing, but rather than trying to bargain with the fates, others just went ahead and built the one thing they needed for themselves.

These visionaries may have only wanted to solve a simple problem around the house or they may have come up with something that all of us can benefit from, but the point is that they did in unexpected ways.

And we salute them for it.

1. An artist named Tyree Callahan found a pretty impressive use for this old typewriter. 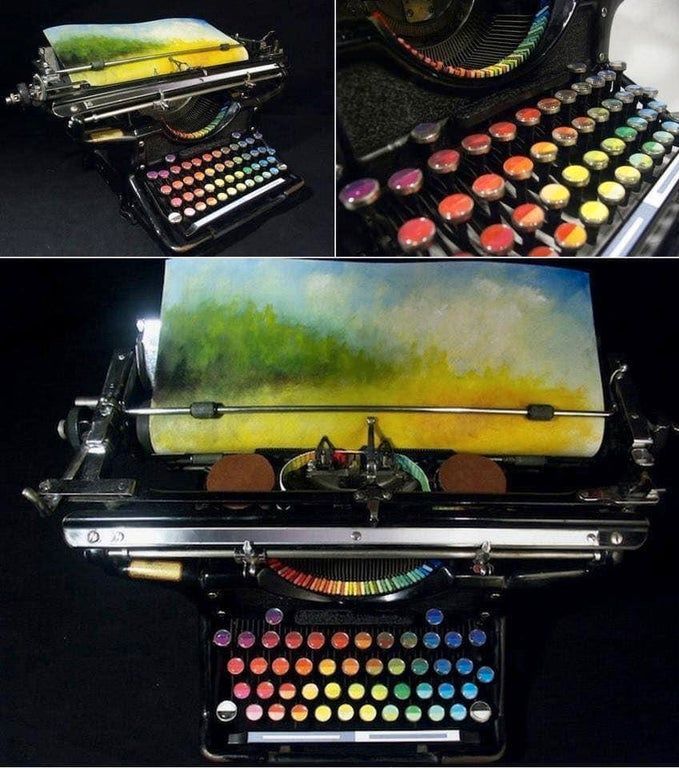 By replacing all the letters with color pads and all the keys with their corresponding labels, Callahan ended up inventing the chromatic typewriter.

With that, he was able to paint by typing.

2. It's hard to believe that it's taken this long for someone to create literal boxer shorts. 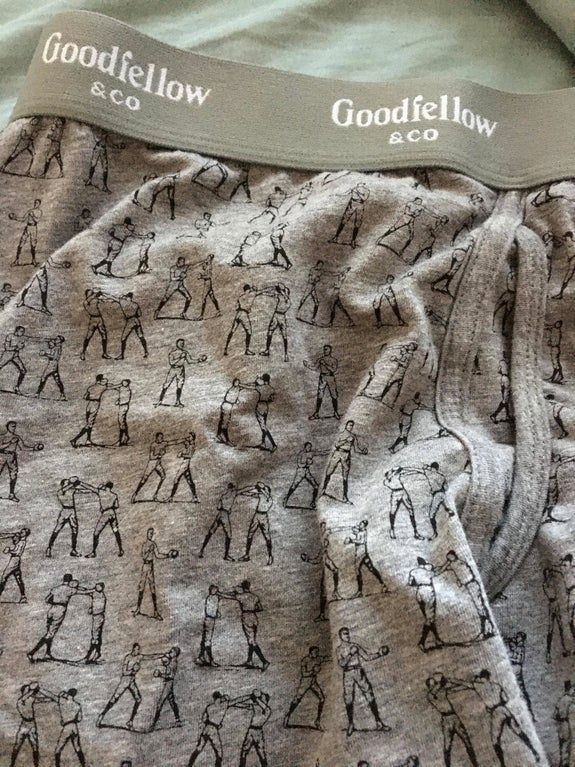 Although it's clear that they were made to resemble boxing trunks, this really goes a long way to show who deserves the credit for our extra comfort.

3. It's hard to tell how it's happening, but this hotel's mirrors can tell the time. 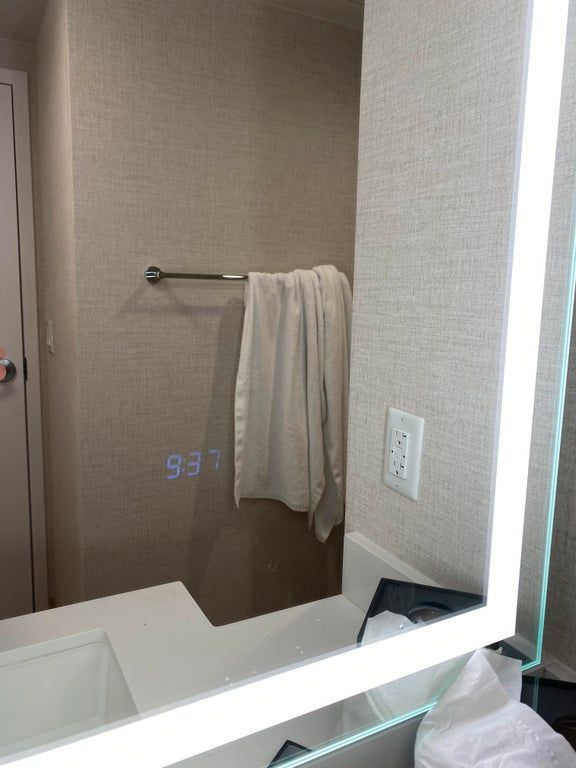 One might expect it to be reflecting this time from another source, but it's also hard to see how it could be doing that.

Another theory is that it's a one-way mirror, which seems both unlikely and unpleasant.

4. There's no age limit for loving Halloween, but this idea makes it easier to communicate that when it might otherwise be difficult. 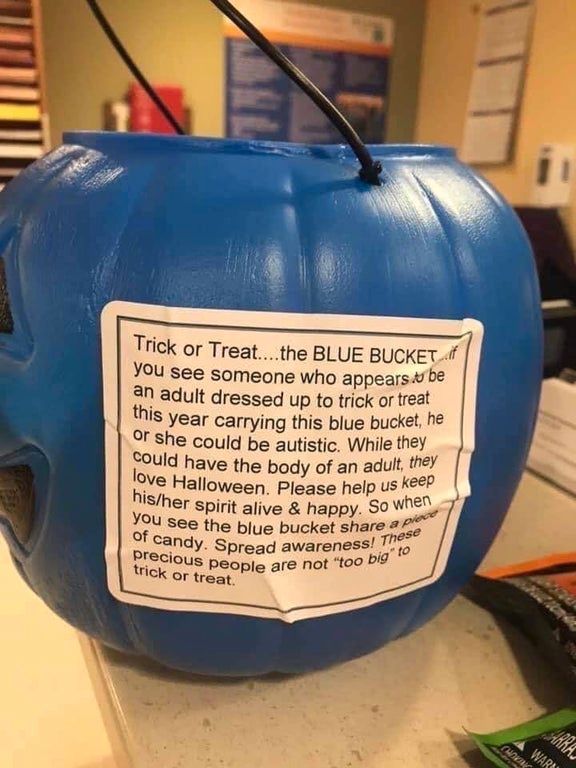 If this "blue bucket" practice catches on, it could save a lot of people from some awkward conversations at people's doors.

5. Sometimes, you may only realize that you threw away something important once it's too late. 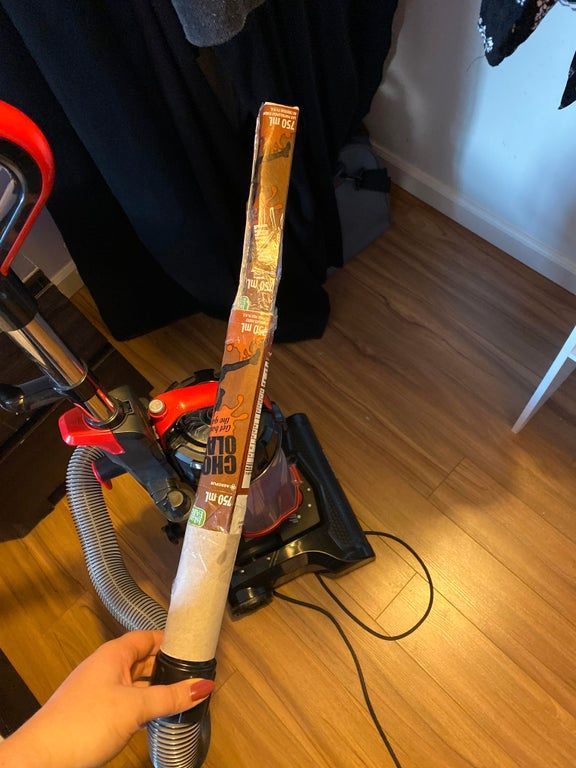 That's exactly what happened when this woman realized she no longer had a hose attachment on her vacuum cleaner.

Fortunately, she was able to make a decent substitute with just a toilet paper roll and some rolled up milk cartons.

6. Somebody got bored at work and managed to improvise some furniture for themselves. 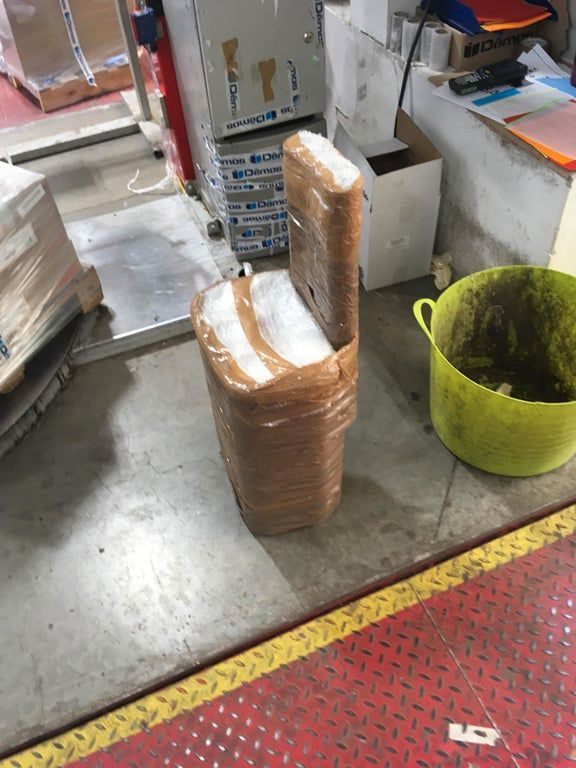 Apparently, this chair was made using only packing tape and the spent rolls that tape was originally attached to.

I'm not sure how sturdy it is, but it's neat!

7. This probably won't be that convenient as a full-time baby carrier, but it seems to work in a pinch. 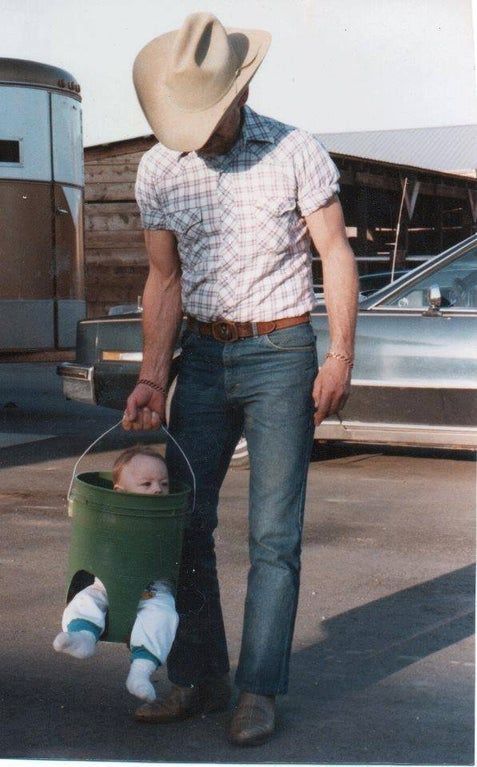 After cutting a couple of strategic holes in this bucket, this man found an easy way to haul the kid anywhere.

8. It turns out that if you run out of AA batteries, a AAA can also do the same job. 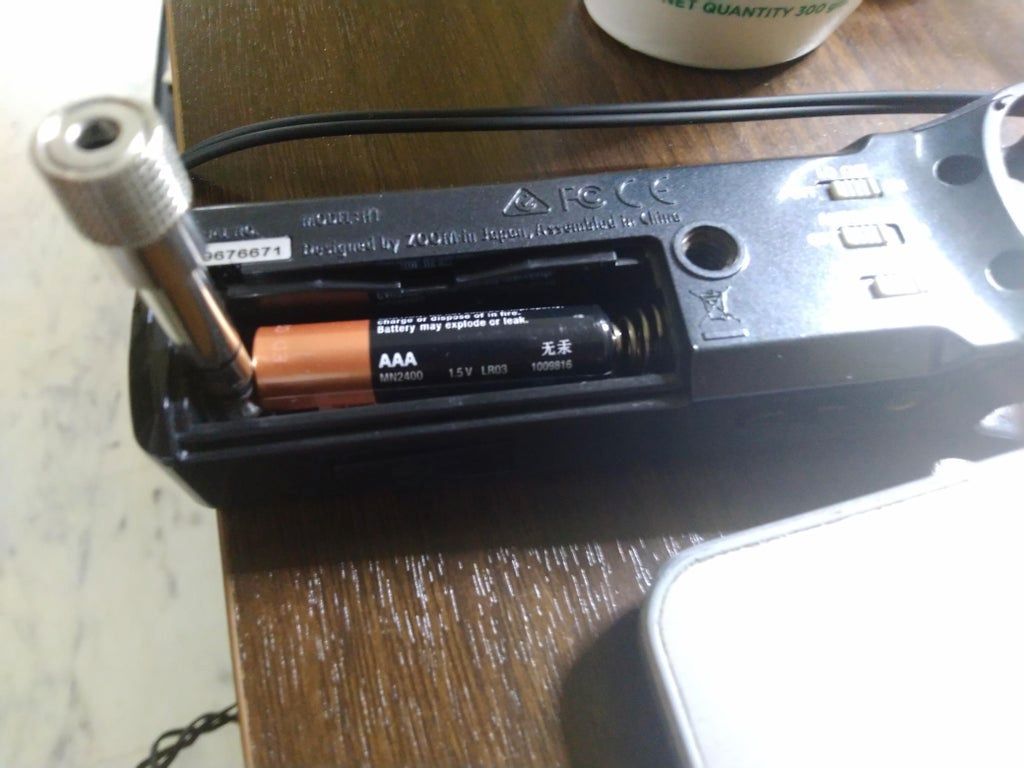 Of course, the only problem is that you'll need a little something to fill the empty space where the rest of the battery would otherwise sit.

A wad of aluminum foil would probably work better, but it's also fascinating to see that this cable end does the trick, too.

9. Anything can fall off after enough time, and that's a big problem if it's your shower head's turn to tumble. 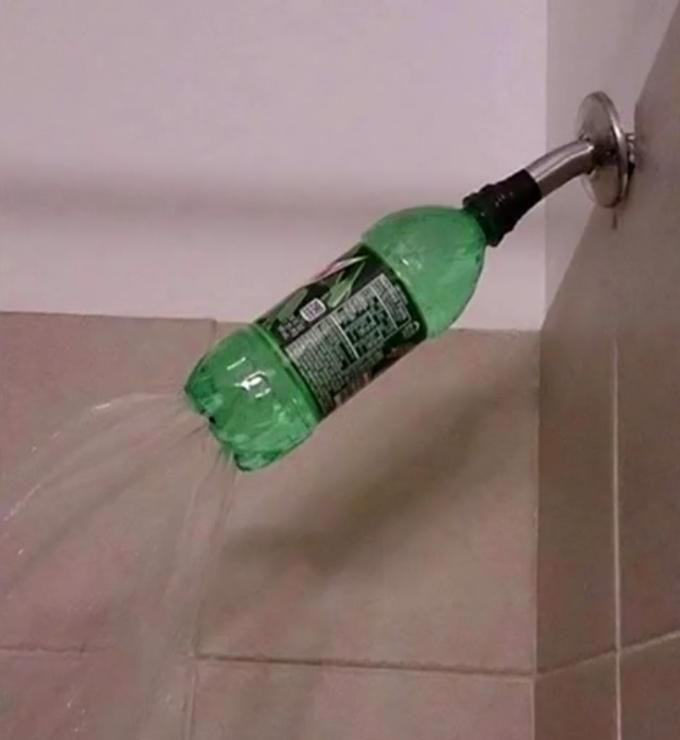 Fortunately, this person came up with a pretty easy fix to tide us over until a real replacement arrives.

Just poke a few holes in the bottom and you've got it.

10. If your mouse still has a cord on it, somebody came up with an easy solution for keeping it out of the way. 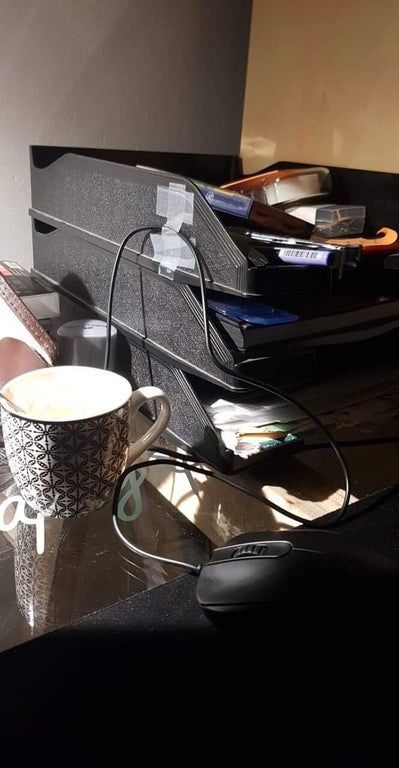 As you can see, the tape was applied loosely enough to give it some wiggle room, but tightly enough to keep it from drooping down.

That's not too much trial and error.

11. The backlight on this laptop went out, so this person had to get creative to see what they were doing. 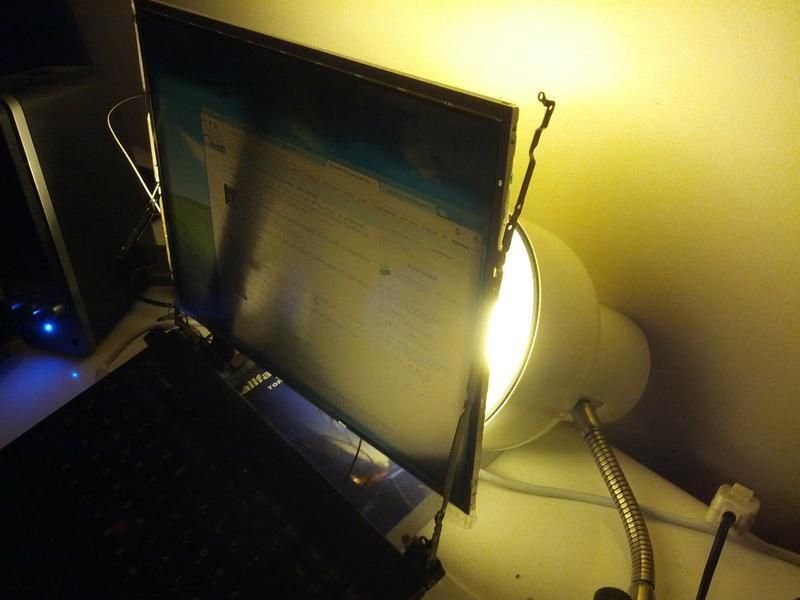 Unfortunately, that lamp can only do so much because that laptop doesn't look like it's long for this world anyway. 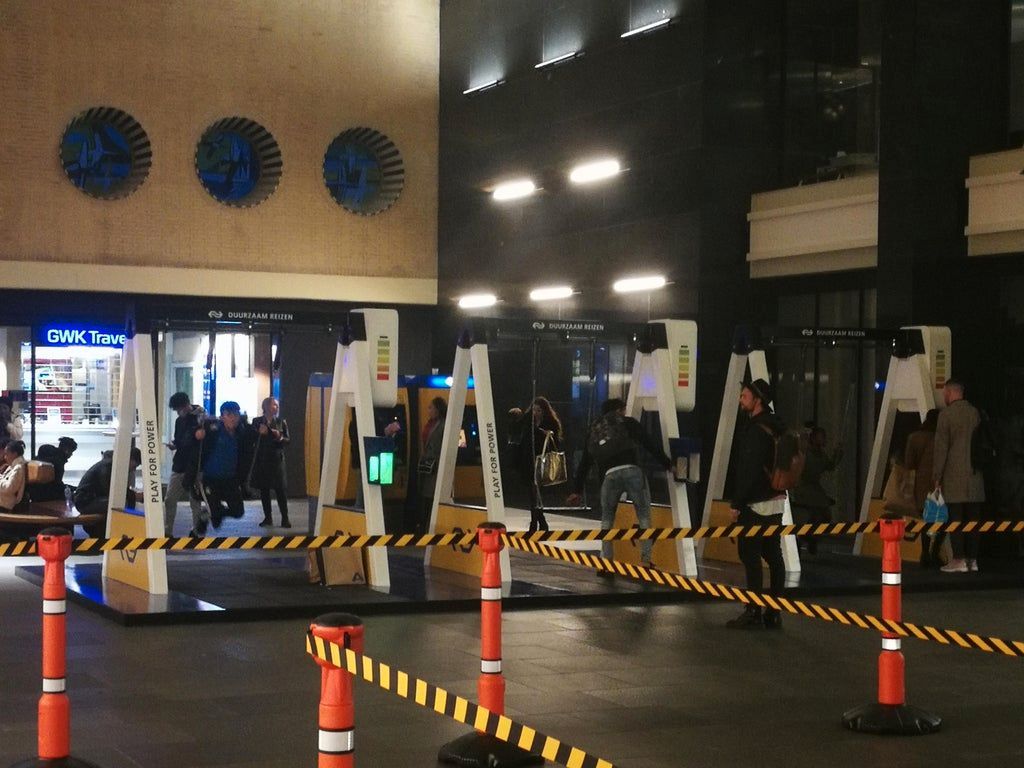 It's hard to tell how effectively the swings do this, but maybe the idea will help us save energy one of these days.

13. Apparently, some gas pumps flow a little too quickly, which floods part of it and causes it to back up. 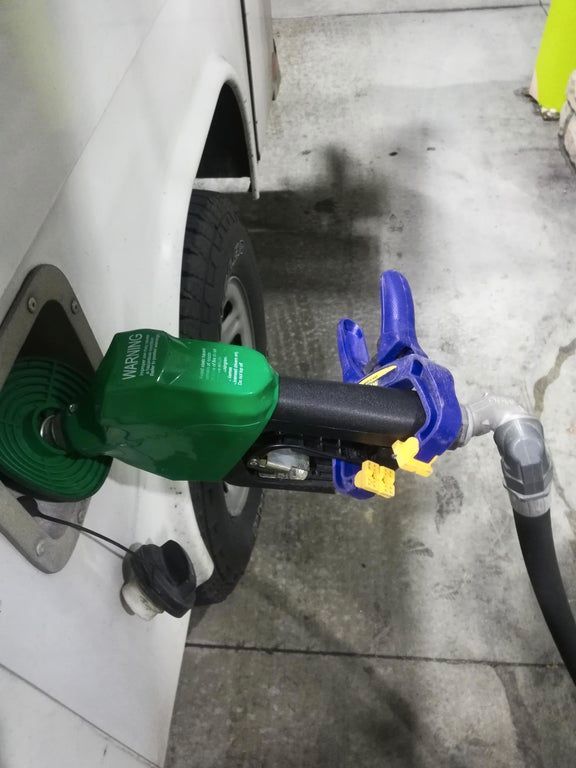 So to keep themselves from having to pump 50 cents worth of gas at a time, this person simply added this clamp and presto! They were free to fill 'er up.

14. It turns out that a .223 bullet casing fits perfectly when a spray bottle's "trigger" breaks off. 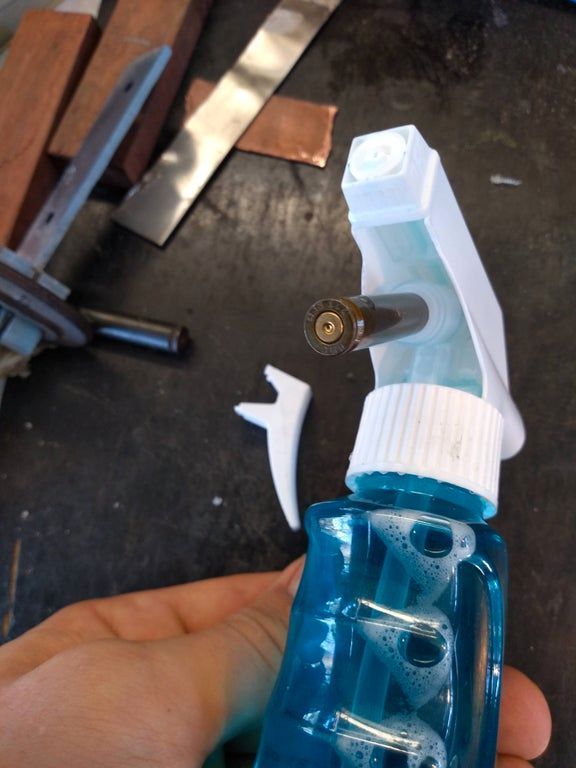 I'd say this is about the closest that modern folks can get to turning swords into plowshares.

15. Well, it doesn't take a genius to figure what position this person feels the most comfortable driving in. 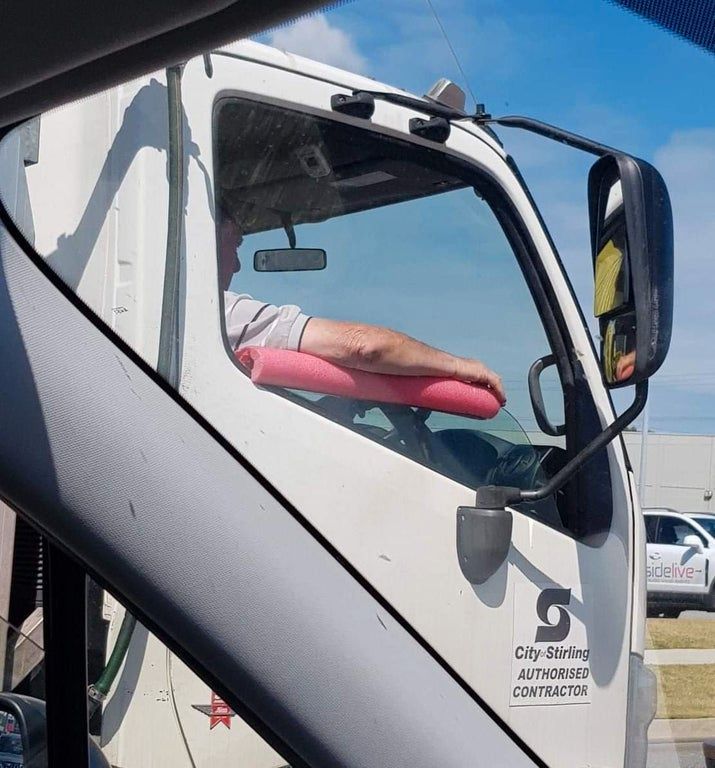 However, I'd say does take at least a little genius to figure out how much easier it makes things to cut a pool noodle in half and lay it across the window glass.

16. Even when you learn that it overlooks a haunted maze, this sign normally wouldn't warrant a second glance. 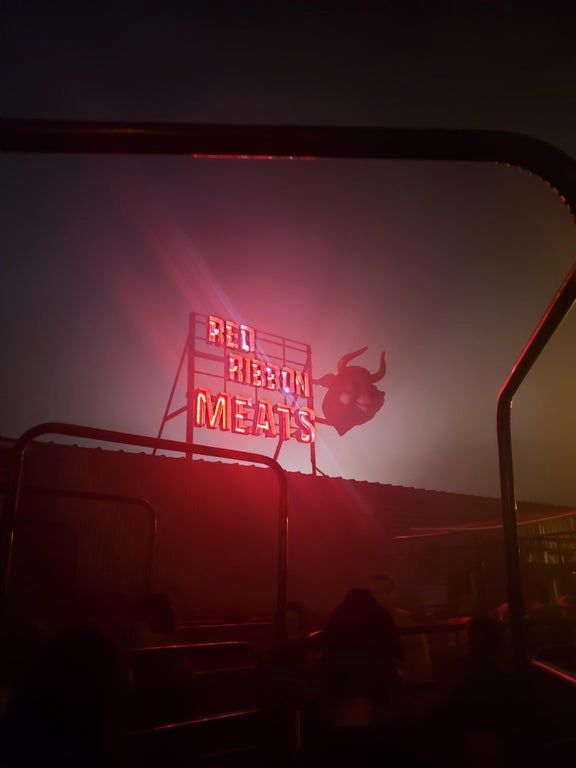 However, if one were to take that second glance, they'd notice that the sign sometimes flashes the word "die" vertically.

That's right. The name on this sign was chosen very carefully.

17. This little sign is nice and everything, but its real genius comes from how it's placed. 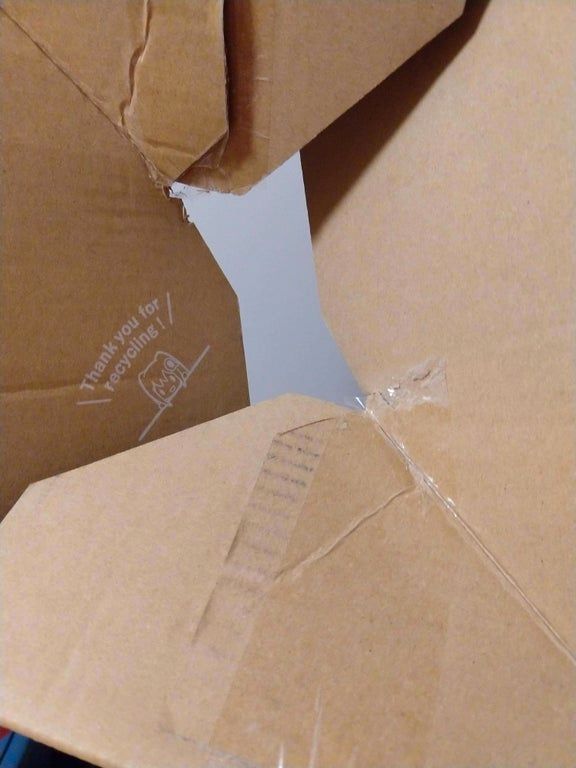 Apparently, it can only be seen when you break down the box, so it's thanking you while you're actually in the process of preparing it for recycling.

Well, either that or it's thanking you before you break dance on it, I guess.

18. This McDonald's stand in Mexico only dispenses ice cream. 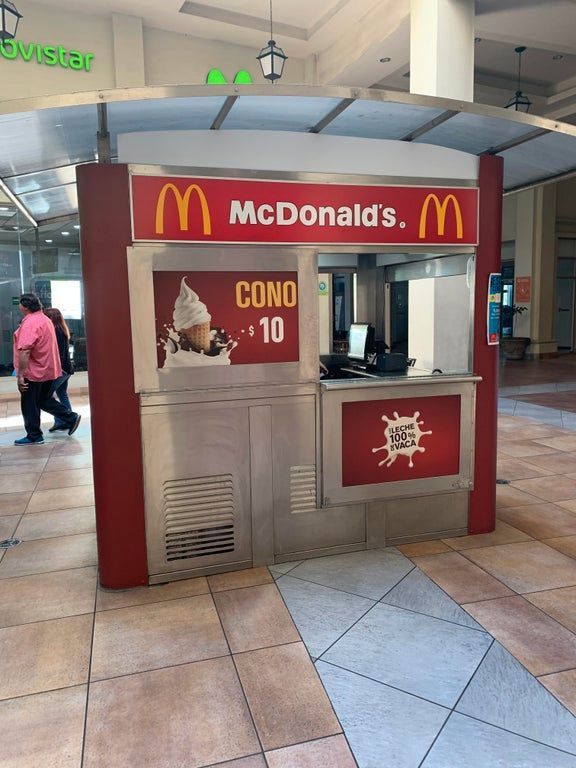 So those who are tired of hearing that the ice cream machine is busted can take comfort in knowing that it's much less likely to go without repairs when it's the only way to make money here.

19. You don't always have to sacrifice style to achieve safety. 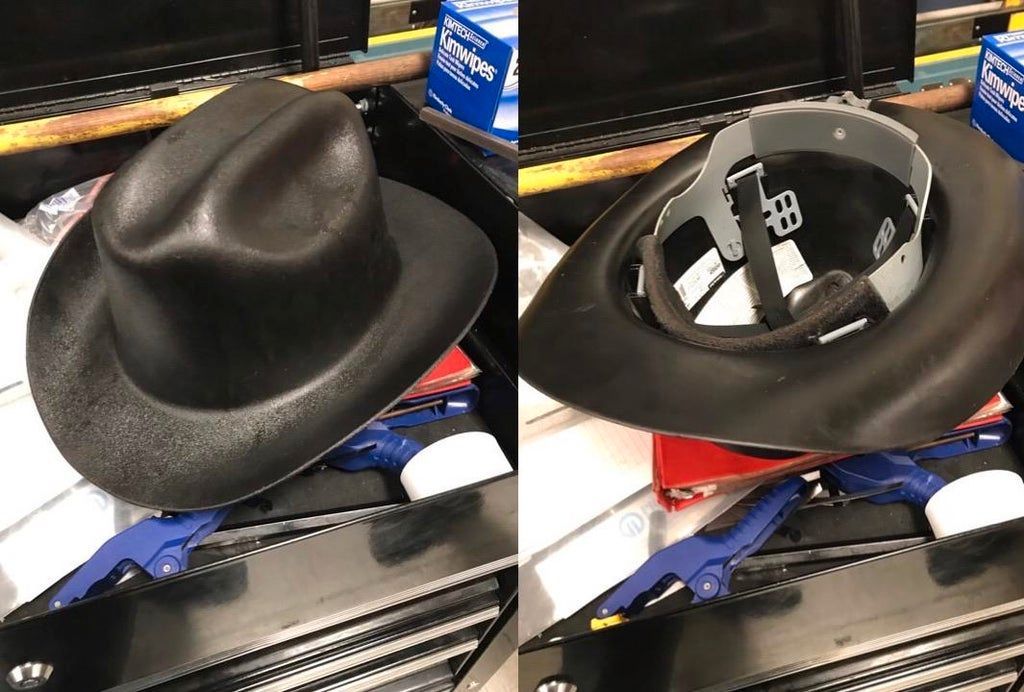 For instance, this clever factory worker managed to come up with a cowboy hat that also works as a hard hat.

Doug Dimmadome would be proud.

20. This person soon realized that their headphones' cord was too long, so they thought of an interesting solution. 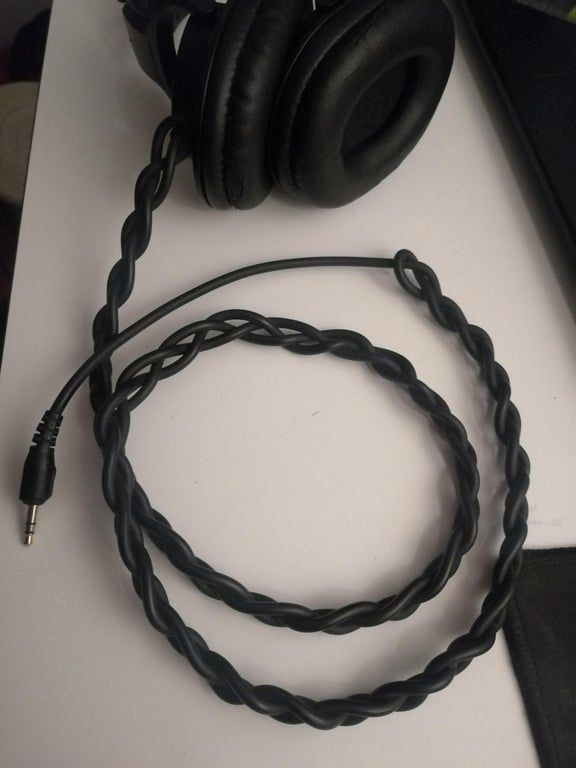 I didn't say it was an easy one, but braiding their cable seemed to achieve the length they wanted without breaking anything.