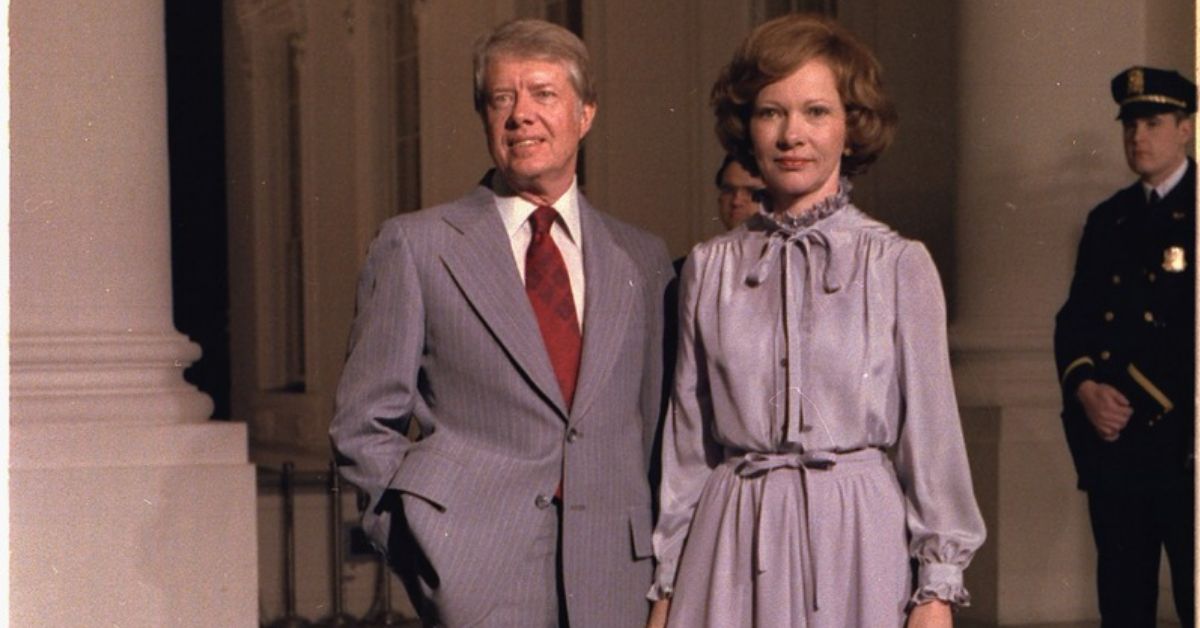 Jimmy And Rosalynn Carter Are Officially The Longest-Married Presidential Couple

To the average person, 26,765 days just sounds like a lot of numbers and a lot of time. But to Former US President Jimmy Carter and his wife, Rosalynn, that number marks 26,765 days of wedded bliss, an incredible feat which has now earned them an equally incredible distinction.

According to CNN, the Carters have officially become the longest-married presidential couple in history, effectively besting previous record holders, the late George H.W. Bush and his wife, Barbara.

The pair's milestone achievement was announced on Facebook by former president's nonprofit, The Carter Center. 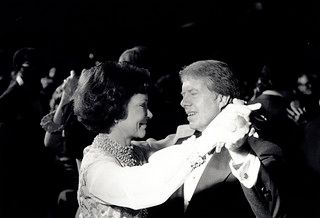 "Congratulations to Jimmy & Rosalynn Carter," the post reads. "They are now the longest married presidential couple and still going strong at 26,765 days!"

On Thursday, the Carters officially surpassed the Bushes, who were married for 73 years and 11 days before Barbara's death in April 2018.

Jimmy and Rosalynn Carter's love story begins all the way back in 1945 when he was 21 and she was 18. 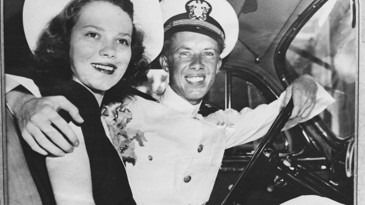 In her memoir, "First Lady from Plains," Rosalynn wrote that she grew up in a town where there were virtually no girls her own age, so she befriended Jimmy's younger sister. And that's how she would come to meet her future husband.

"I thought he was the most handsome young man I had ever seen," she wrote.

Just one year after they had their first date, Jimmy proposed, but Rosalynn initially rejected him. 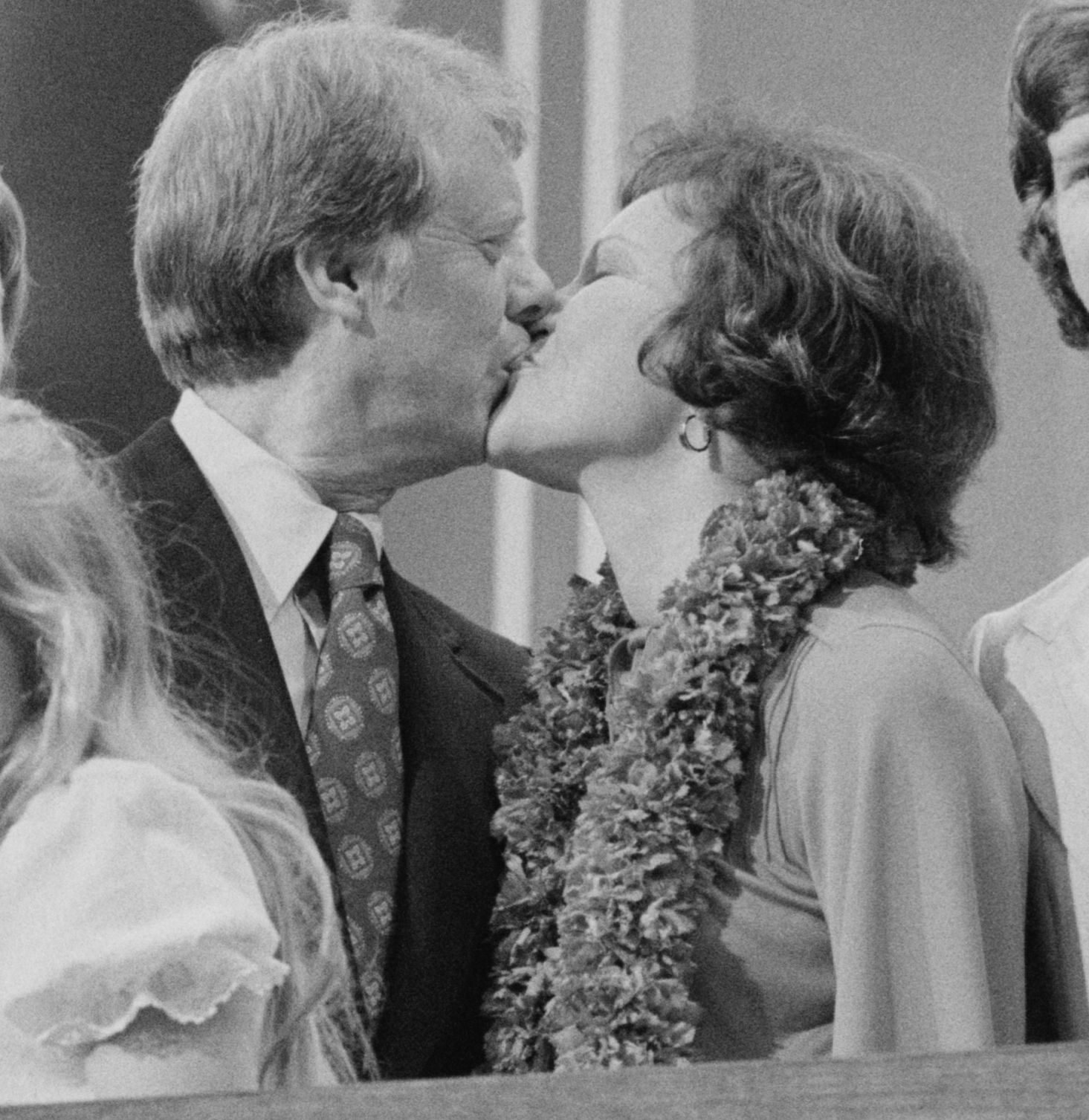 When she was 12 years old, she promised her dying father that she would complete her college education first before setting her sights on marriage. And that's exactly what she did, graduating from Georgia Southwestern College before she and Jimmy eventually tied the knot on July 7, 1946.

During their more than 73-year love story, the pair have welcomed four children and more than 20 grandchildren into the world. 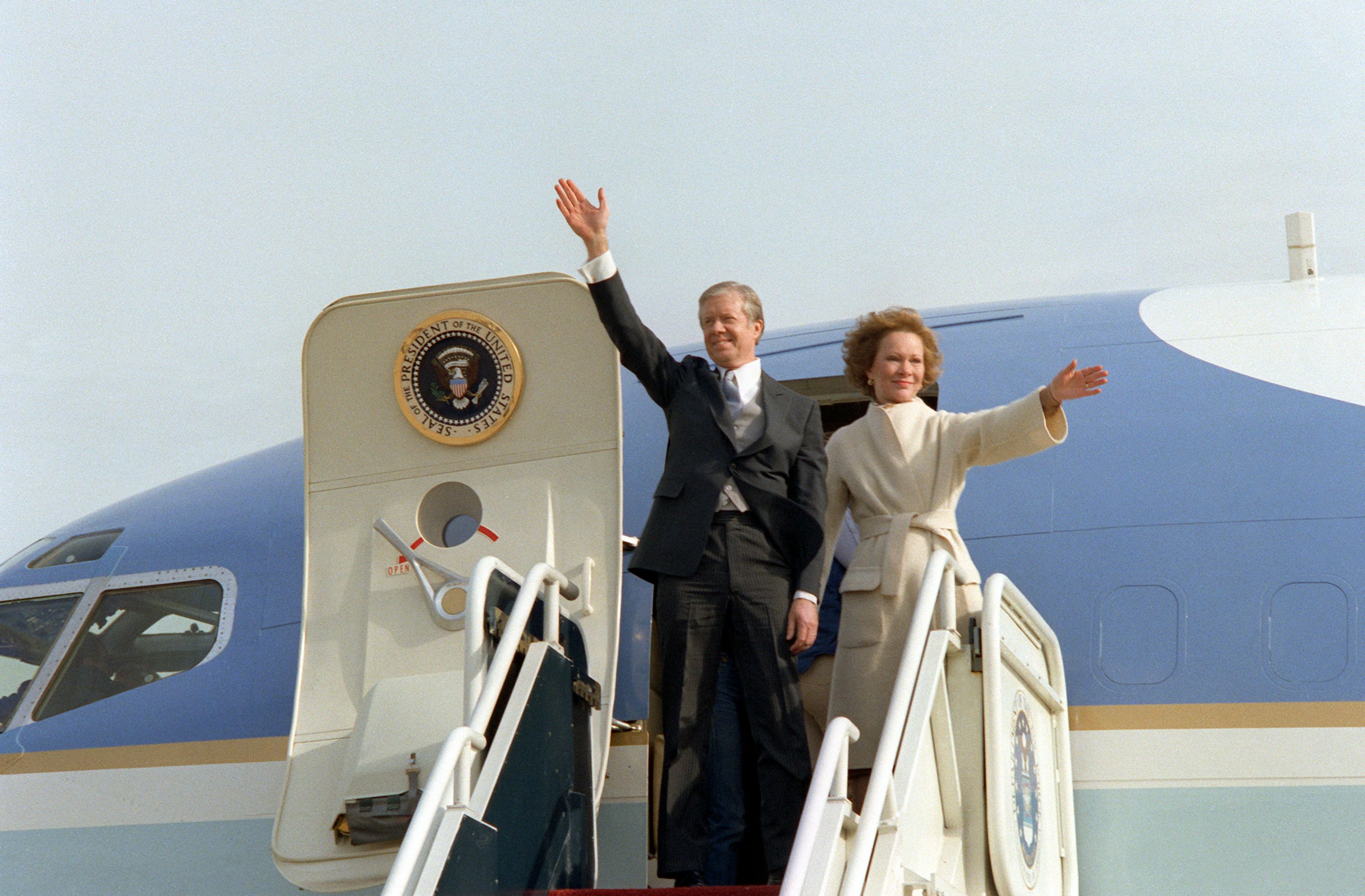 Those seven decades together include four years spent in the White House while Jimmy served as the 39th President of the United States from 1977 to 1981.

"I've had a wonderful life," he said during a press conference in 2014. "The best thing I ever did was marrying Rosalynn. That's a pinnacle of my life."

Even after so many years spent in the public eye, the Carters aren't ready to give up the spotlight anytime soon. 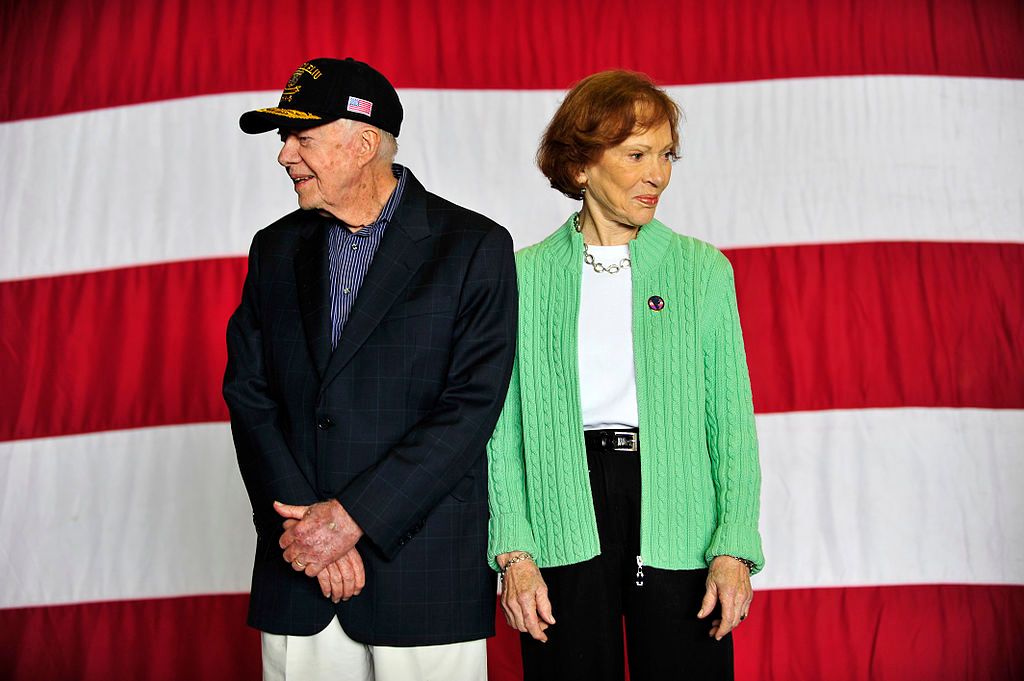 Jimmy, now 95, and Rosalynn, 92, recently made headlines with their latest appearance in Nashville this month as they kicked off their annual Habitat for Humanity project, marking 36 years of the Jimmy and Rosalynn Carter Work Project.