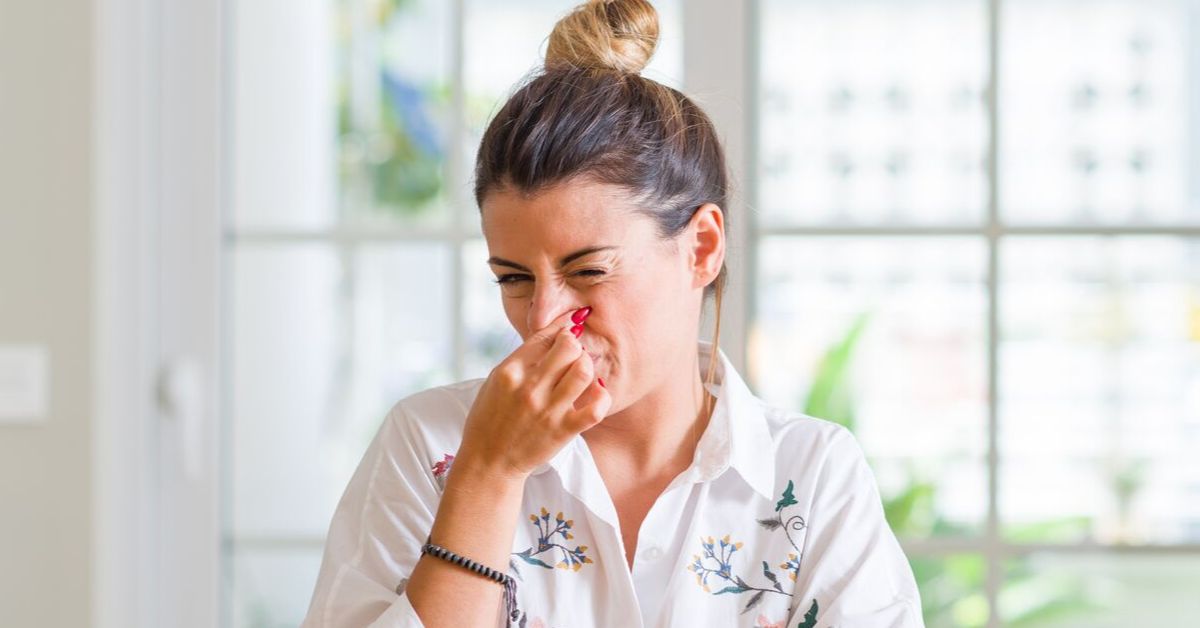 So here's something I didn't know about the world I live in: some countries actually hold farting contests. And people actually participate in said contests. And win prizes for their flatulence.

Once upon a time, our ancestors believed we'd have flying cars by 2019. Instead, we have farting contests. What a time to be alive.

One country that's been missing out on all the farting contest fun is India, but one Bollywood star is looking to change all that.

The "What the Fart" competition is set to take place next Sunday in the city of Surat, in the western state of Gujarat. 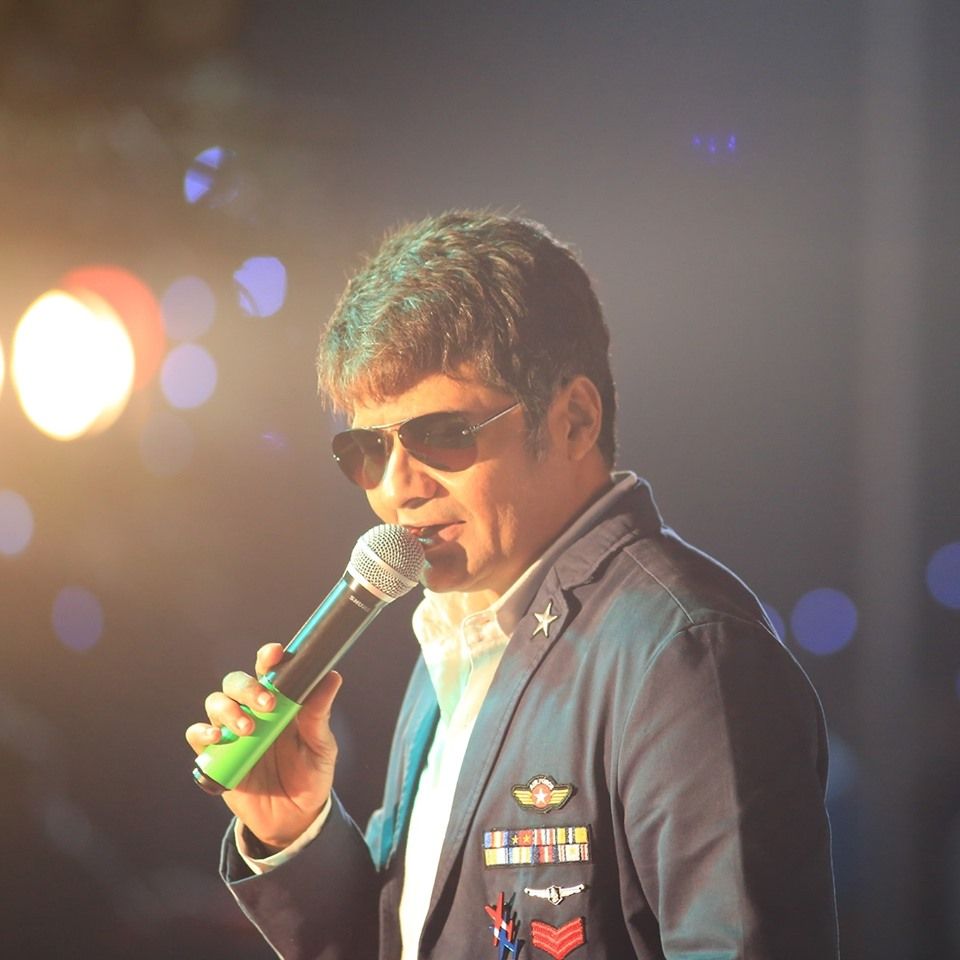 Competition creator and Bollywood singer Yatin Sangoi, 48, said he was inspired to hold the smelly event after passing gas while watching a movie with his family.

"One of them laughed, and said that if there was a contest, I would’ve won," he told VICE. "That’s when it hit me that while fart contests happen in countries like China, UK and US, and even have a world cup, we don’t have anything like it in India."

While it all started as a joke that Sangoi took a little too seriously, he says he hopes this contest will actually help reshape cultural norms in India.

“I want to normalize the process of farting," he admitted. "Even 20-25 years back, people used to fart openly, but now they’ve become all sophisticated and consider it gross, often shamed for farting publicly, when even doctors will tell you that farting is one of the healthiest human body functions."

Anyone who participates in Sangoi's so-called #FreeTheFart campaign will be competing for some serious prizes.

Sangoi is looking to have the best, smelliest farting contest ever, and he's even putting in the extra mile and giving contestants some helpful advice.

On the official Facebook page, he says he's looking for the country's best "fartist", and also regularly posts helpful tips for his future farters, recommending they indulge in a fart-friendly diet of radish, beans, and boiled potatoes to help let their freaky flatulence flag fly.

As of right now, a total of 24 people are listed as going to the event, so it could very well shape up to be the successful farting contest Sangoi has been dreaming of.