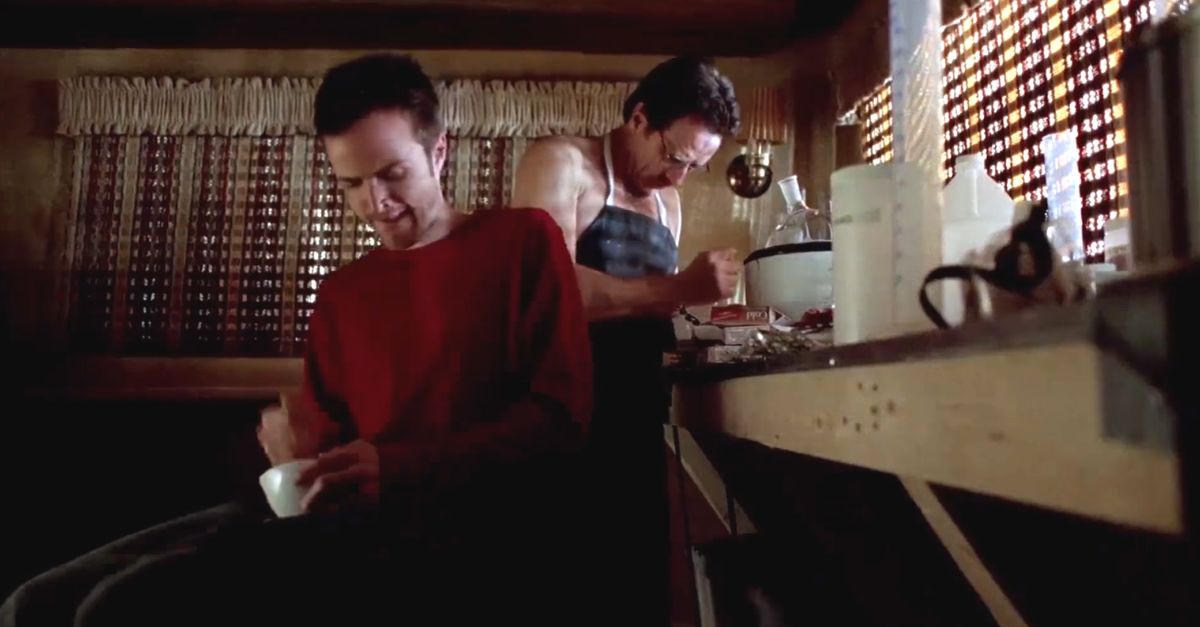 Sometimes, life can throw us some interesting coincidences that make it seem like some prankster is pulling the strings behind everything.

For instance, there's something oddly satisfying about the knowledge that a man named Max Fightmaster was actually in the Army reserves and that another man named Jeff Pigott was director of food-service marketing at the National Pork Board.

But while some appropriate names might give us a chuckle, it's true that a picture is a worth a thousand words. Because one incredible coincidence now has the internet's amused attention, if not for the most pleasant reason.

Last Tuesday, police in Galesburg, Illinois made a request via Facebook for information relating to six suspects. 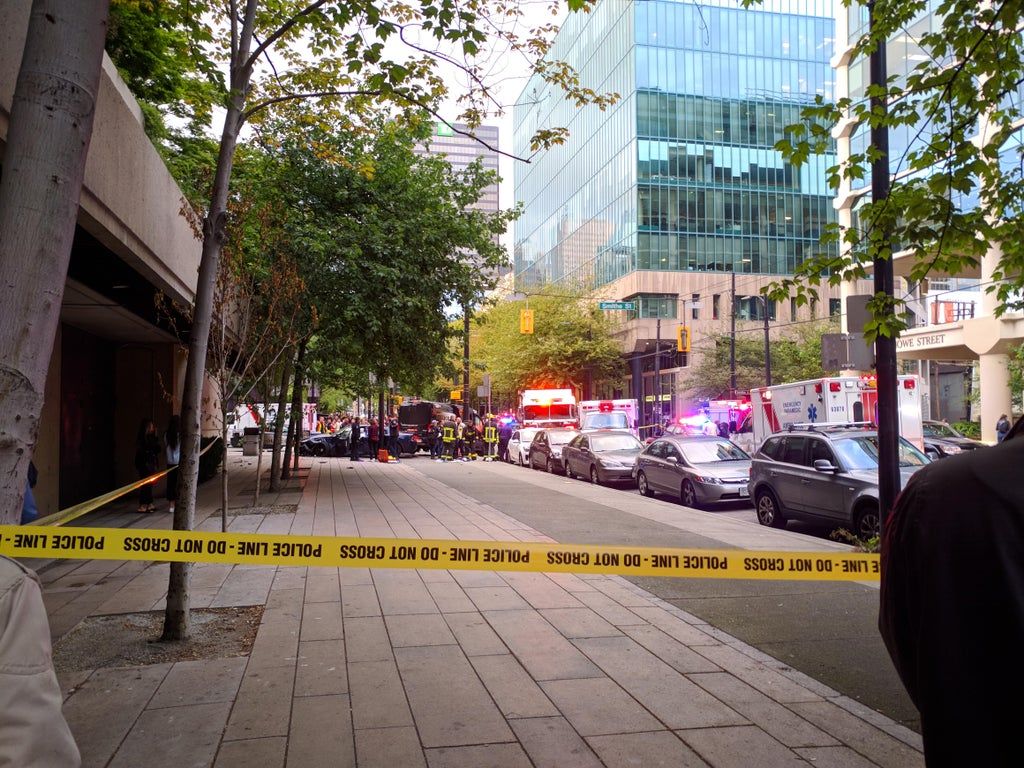 As the post made clear, all of them were wanted for either violating their probation or skipping out on a bail bond.

Normally, this would only interest the local community except that one of the suspects looked very familiar. 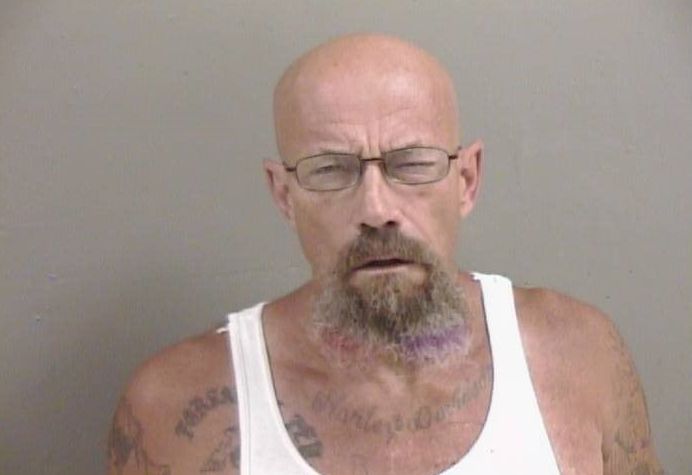 Once they saw 50-year-old Todd W. Barrick Jr.'s mugshot, they were immediately struck by how closely he resembled Walter White's appearance in the latter seasons of Breaking Bad.

So while the Galesburg Police Department received more responses than they were likely expecting, they wouldn't find most of them all that useful. 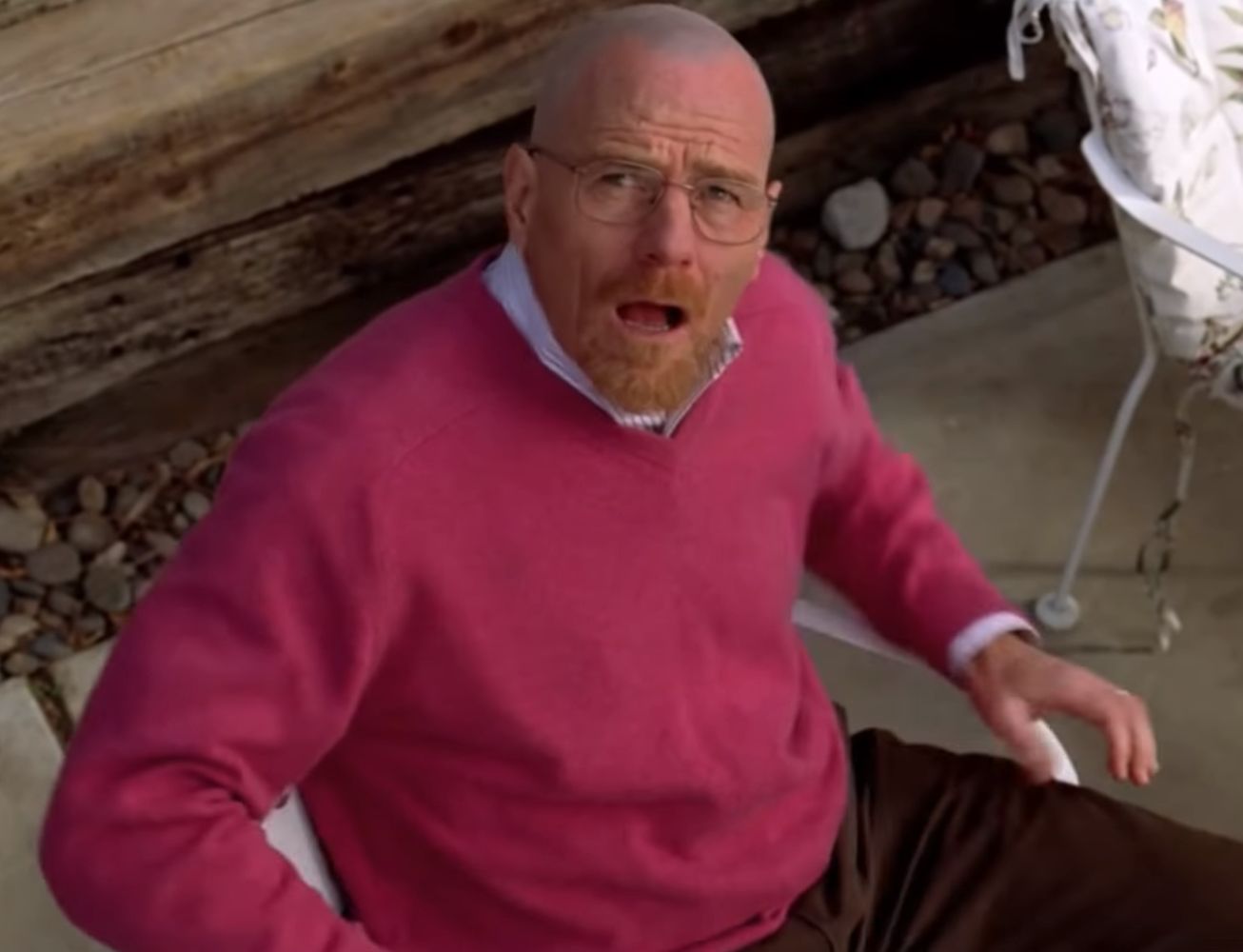 As ABC News reported, at least one commenter suggested trying to track him down in Albuquerque before his crimnial empire could really get off the ground.

And if that wasn't a crazy enough coincidence, people really couldn't help but make the connection when they discovered what Barrick was originally on probation for. 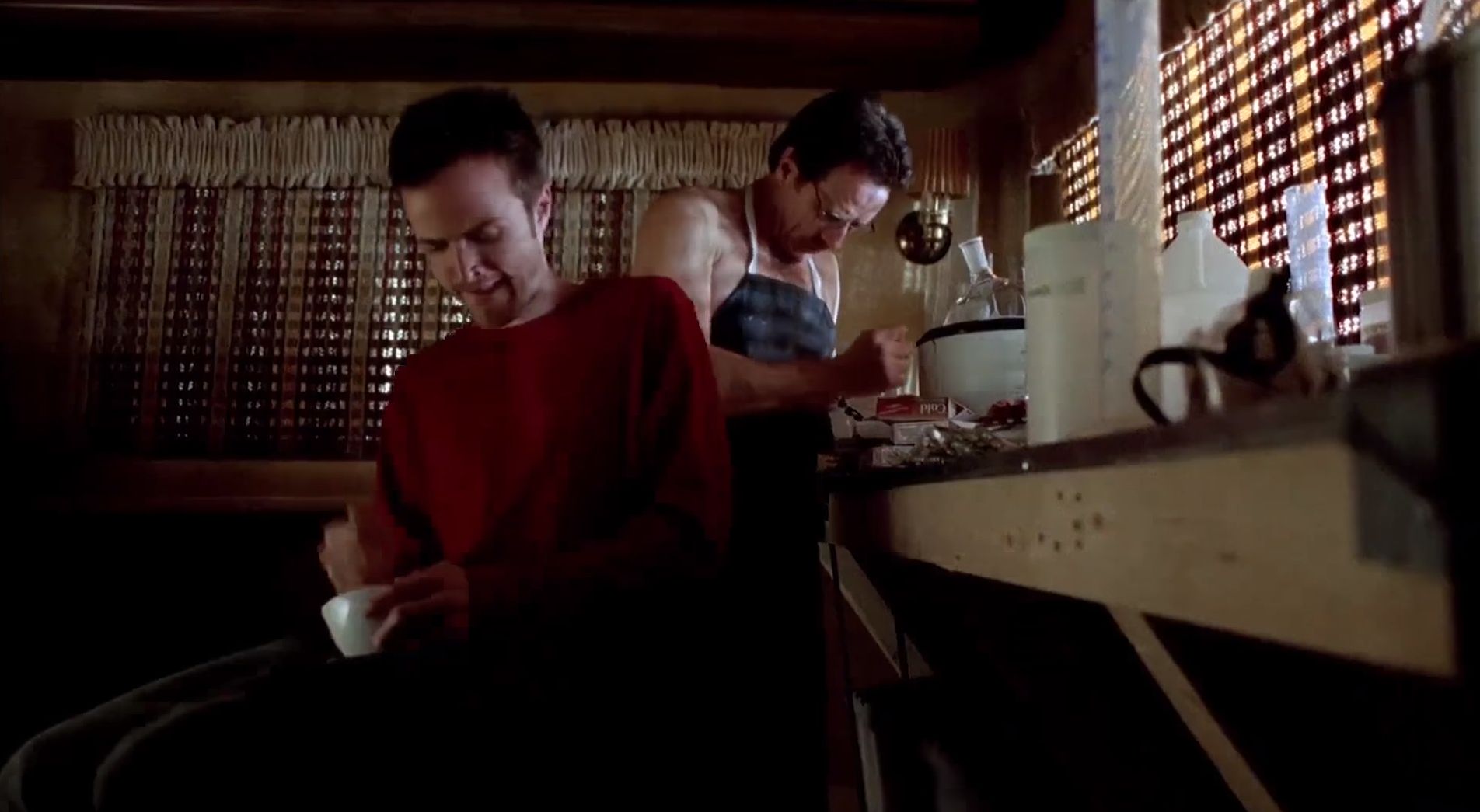 According to ABC News, his legal troubles all started with a charge for possession of methamphetamine.

He may not have been cooking it like Walter, but it's still bizarrely appropriate for the whole situation.