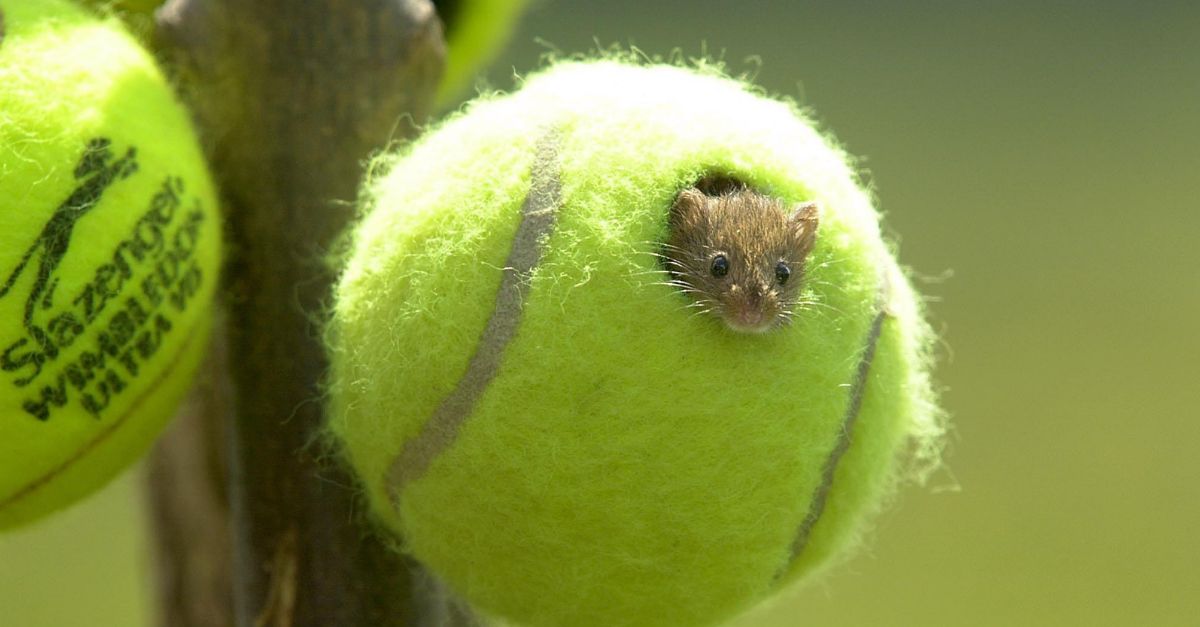 When an animal is known for getting into our houses and making messes once they get in, it's easy for them to get a bad rap.

However, this doesn't mean that they don't have their own roles in the ecosystem, nor does it suggest we shouldn't care when they're threatened.

For instance, the last thing that most of us wanted as kids was for a bee to get into the house, but it's now immensely clear that saving them is a top priority for the viability of our future food stocks.

But while British conservationists aren't worried about that kind of catastrophe in this case, they're still putting a lot of creativity into protecting another of our little friends.

Harvest mice are the tiniest mammals known to the U.K., but they're facing some big problems right now. 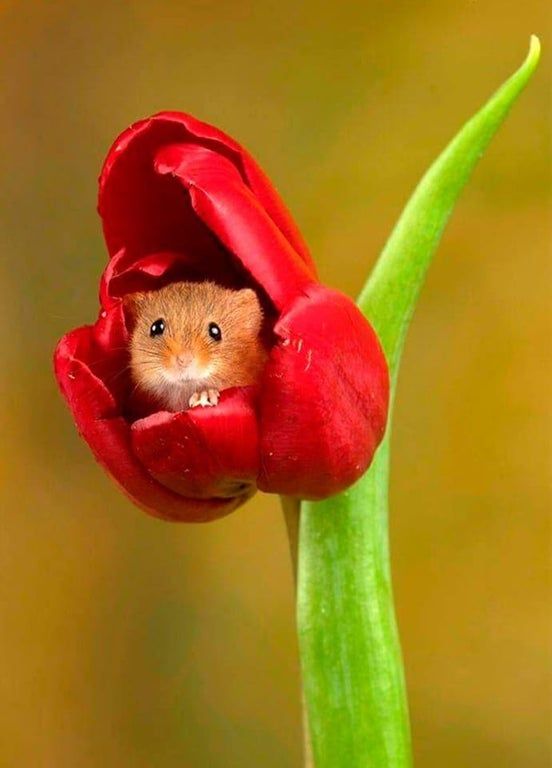 According to The Guardian, they've seen serious losses to their habitats thanks to unspecified "modern farming practices," and were once thought extinct in Hampshire, England where they were first discovered.

Fortunately, they were rediscovered in that region back in 2016.

To prevent such a dangerous drop in their numbers from happening again, the mission is now to protect them in their remaining habitats. 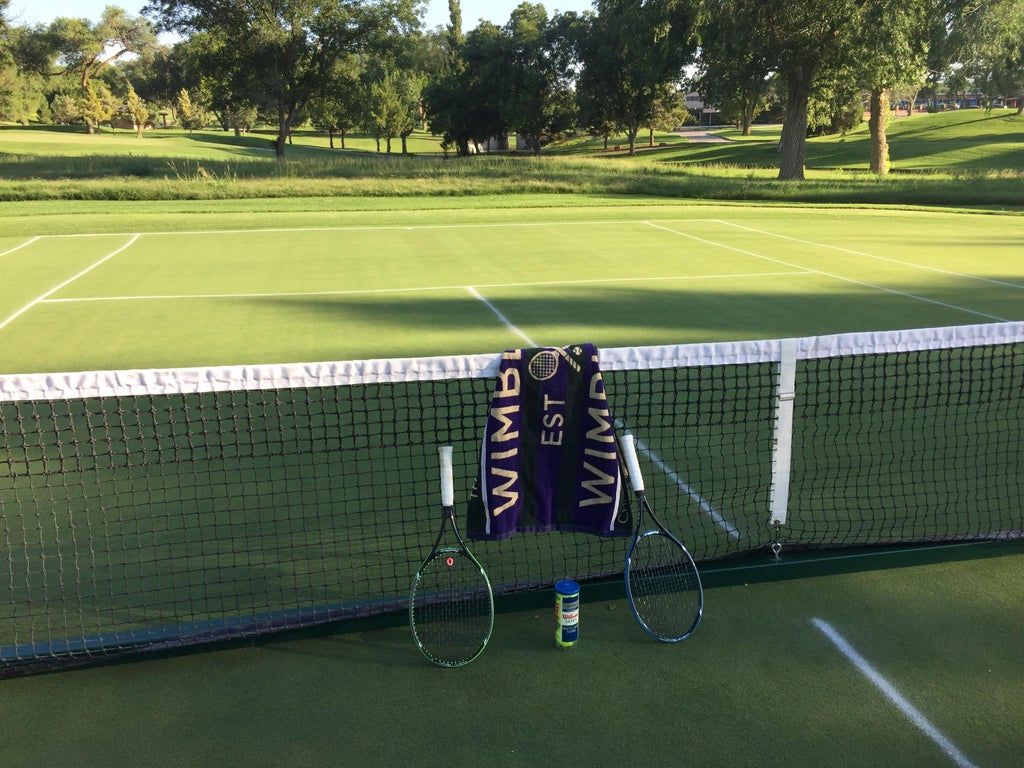 According to the BBC, the local Wildlife Trust has partnered with the All England Lawn Tennis Club to convert some of the 36,000 tennis balls that get used during the Wimbledon Tournament into small homes for the mice.

They may seem like a strange idea, but these tennis ball houses have many practical purposes. 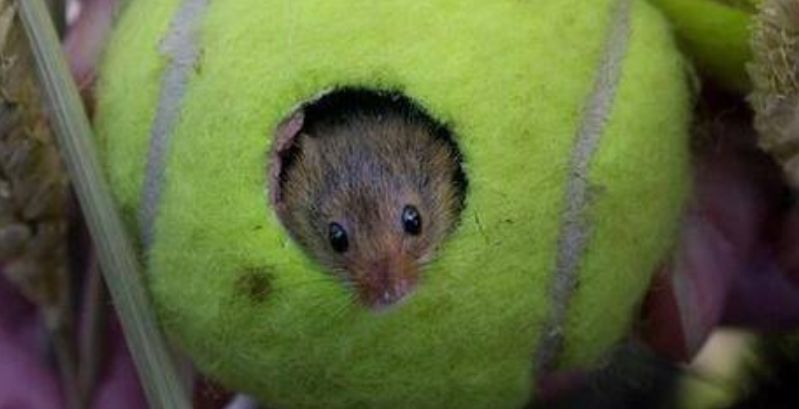 They're being installed as a means of encouraging the harvest mice to breed, but they may also prove helpful in getting a sense of harvest mice numbers, which are currently unknown.

They were also designed to make the mice as safe as possible from predators. 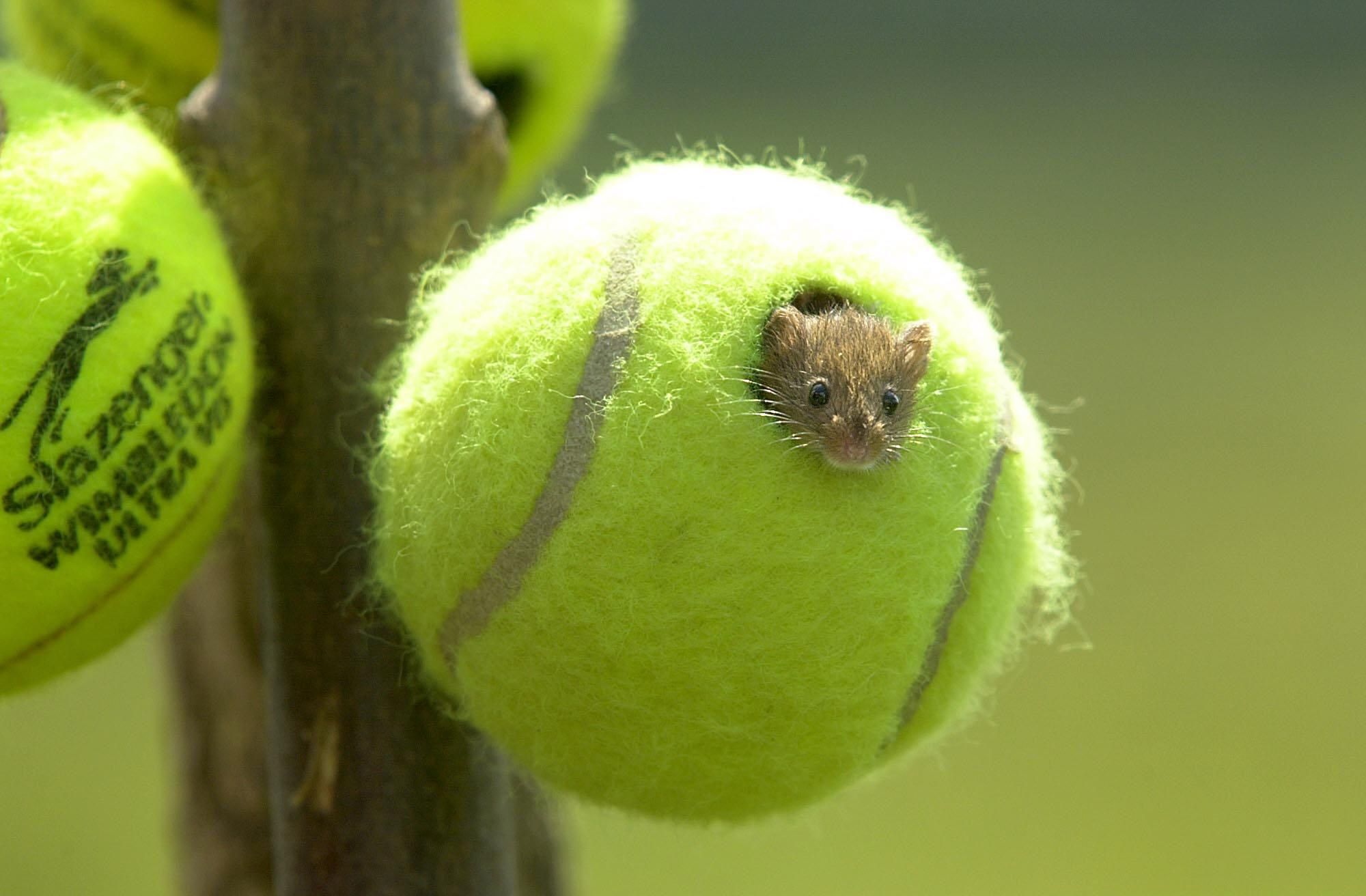 The mice average about six grams in weight, so conservationists cut a hole in each tennis ball that's big enough for them to get in, but small enough to keep predators like birds of prey and weasels out.

They're also kept on poles about two to five feet from the ground to make the weasels even less curious. And they've been placed in nesting areas where humans aren't likely to travel.