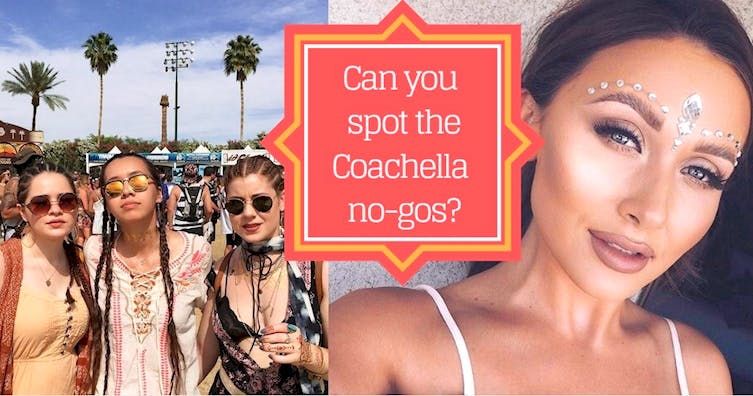 How To Avoid Cultural Appropriation At Coachella

Coachella has officially begun, and music festival and art lovers alike are all heading to California to be a part of it. Truth be told, I've never been to a music festival before, but I really don't think that it'd be my cup of tea. I'm not into big crowds, and I don't think that I'd be a fan of the experience as a whole, but I do love looking at most of the fashion from festivals like Coachella. See how I said most of? There is one theme that has unfortunately been recurring at this festival and others, and that is cultural appropriation. People have been taking symbols of another culture, one that does not belong to them and has a deep meaning they know nothing about, and wearing it because they think that it looks cute and fun and perfect for the festival. It is a shame that people like this don't see how that can have a negative effect on those who wear it, and that they didn't do the research to see what is behind that symbol. Check out some of the most cultural appropriated pieces below, along with basic definitions for each, to gain a better understanding! 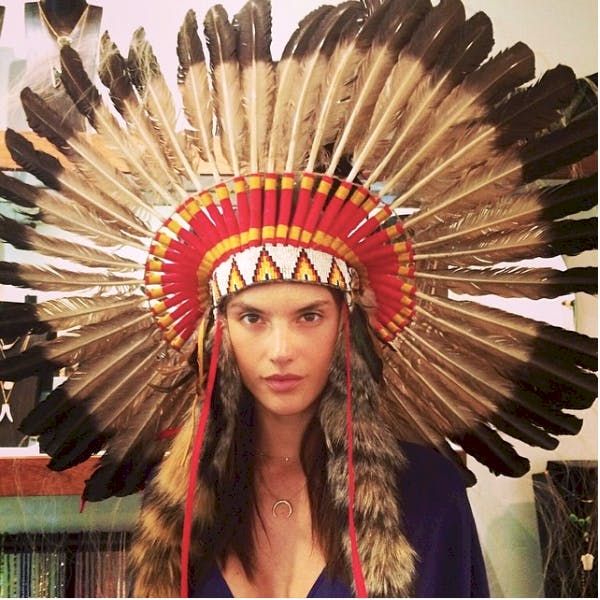 What They Are: Native American pieces that are traditionally worn in by male chiefs in sacred ceremonies. Eagle feathers have to be earned, and therefore symbolize honor and respect, as does the headdress. 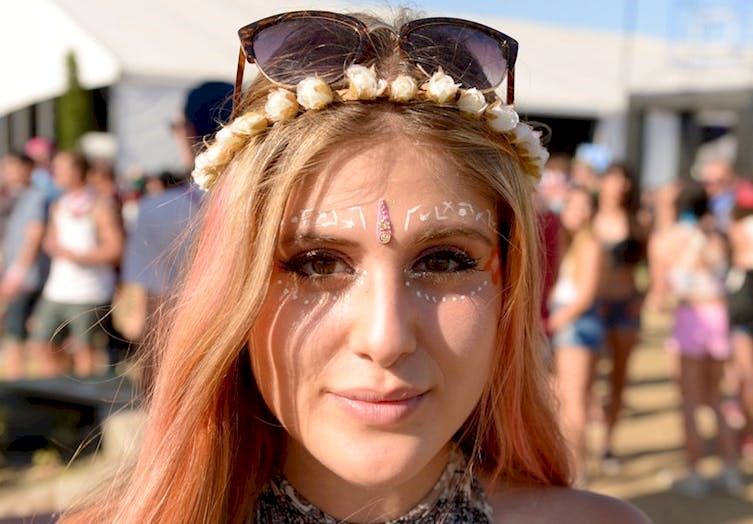 What They Are: Wearing a bindi is an important symbol of the culture in South Asia. Women wear them to represent a third eye, which means to have, "wisdom and spiritual development." 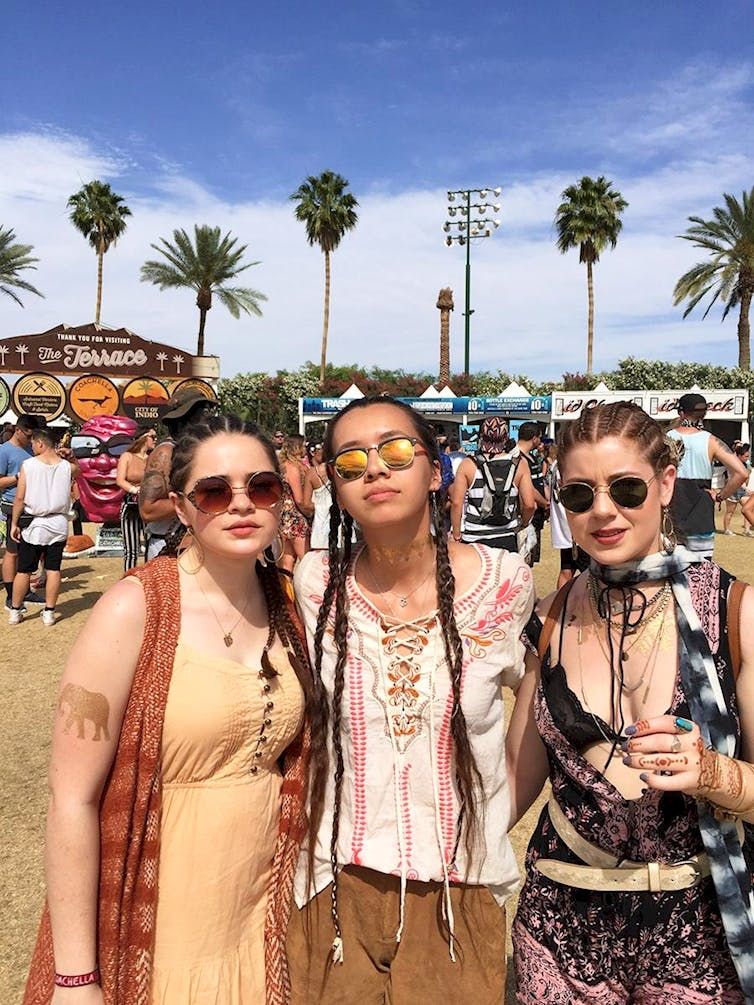 What They Are: Something that dates back to a long time ago, originating in Africa and the Caribbean. Trinidadians call them 'cane rows' because slaves used to wear them while planting sugar cane. They are a huge part of the culture for both black men and women. 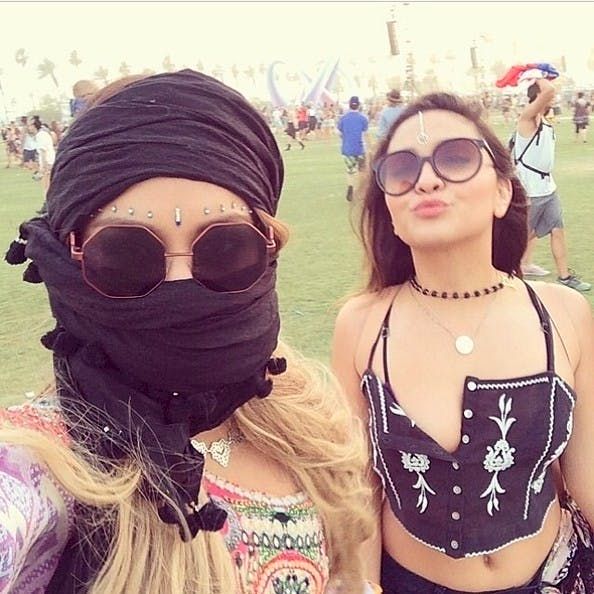 What They Are: A head covering that Muslim women choose to wear for a multitude of reasons, all having to do with religion or cultural identity. Women wear them after puberty, if they so choose to, and it is quite a personal decision. 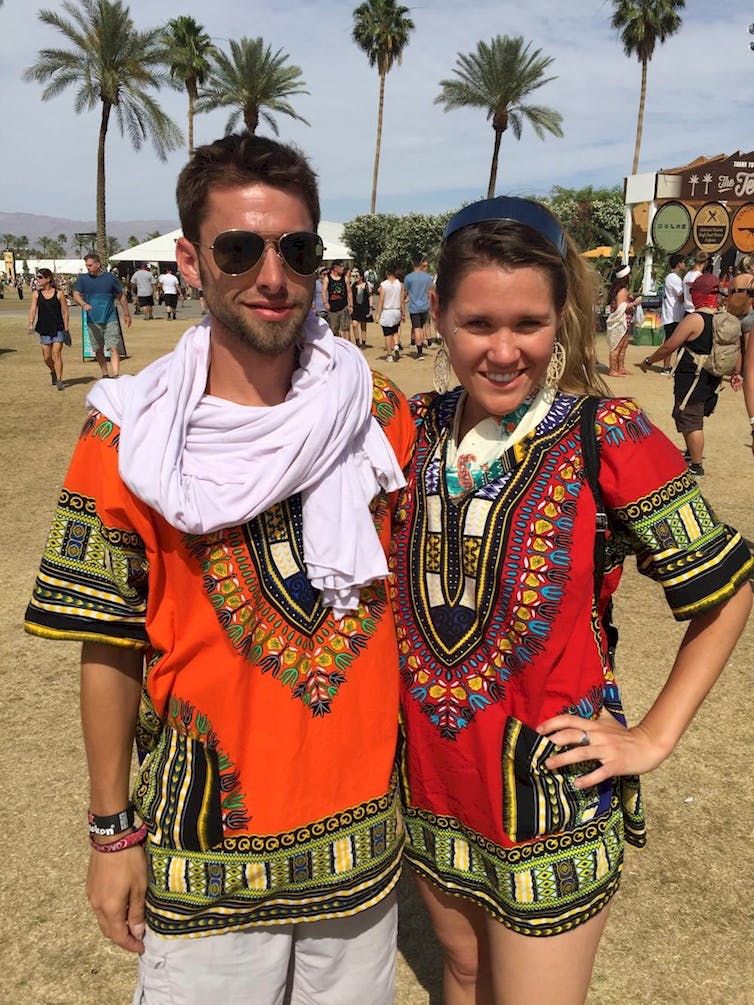 What They Are: A dashiki was a rebellion against traditional men's fashion during the 1960s, and as a protest to how society treated African Americans. It was and still remains one of the biggest affirmations, and representations of African culture.

There is a difference between cultural appropriation and cultural appreciation or exchange, and in an ideal world, we'd all appreciate each other's culture without anyone facing oppression. 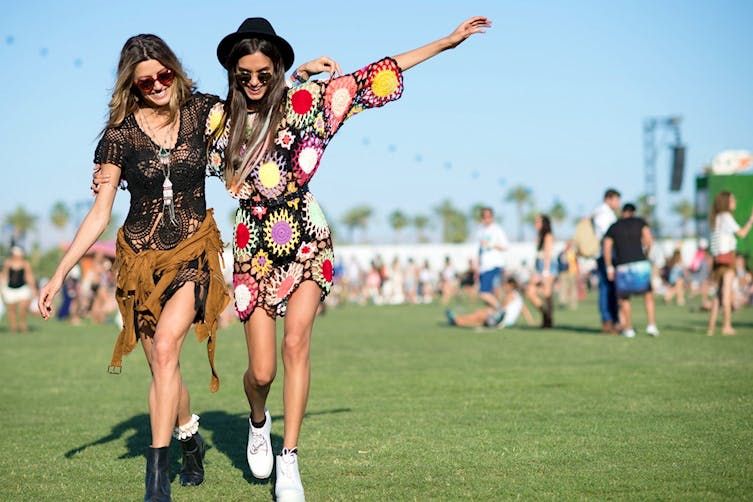 Wearing these isn't only about taking a part of someone's culture, it is about a power dynamic. People from a dominant culture (i.e. most of the music festival attendees wearing these items) are seen as cool, and what they are wearing is seen as a trend. On the other hand, people from that culture fight to wear the same thing and still be seen as equal. Often times, they are discriminated against for wearing these items, made fun of, or assaulted.

So, go and have the best time ever at Coachella. Meet new people, listen to amazing music, admire some awesome art, get a ton of fashion inspiration, but don't go wearing something from a culture that doesn't belong to you. Deal? Deal.