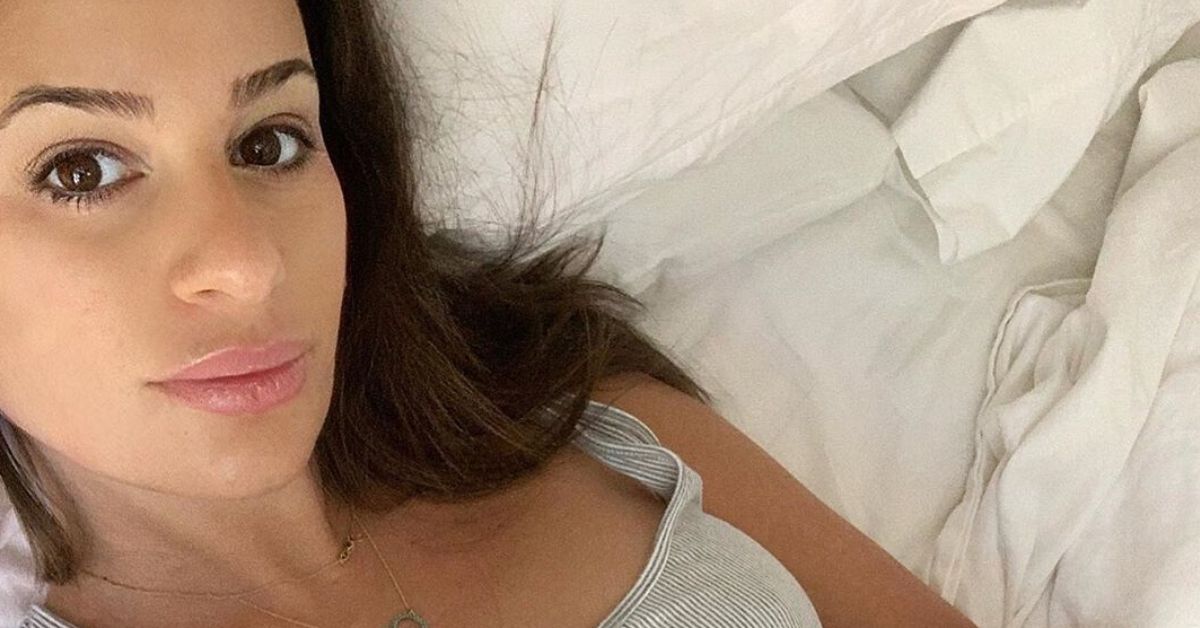 'Glee' Producer Calls Out Male 'Bullies' After Lea Michele Accusations: 'Why Aren't We Calling Them Out' 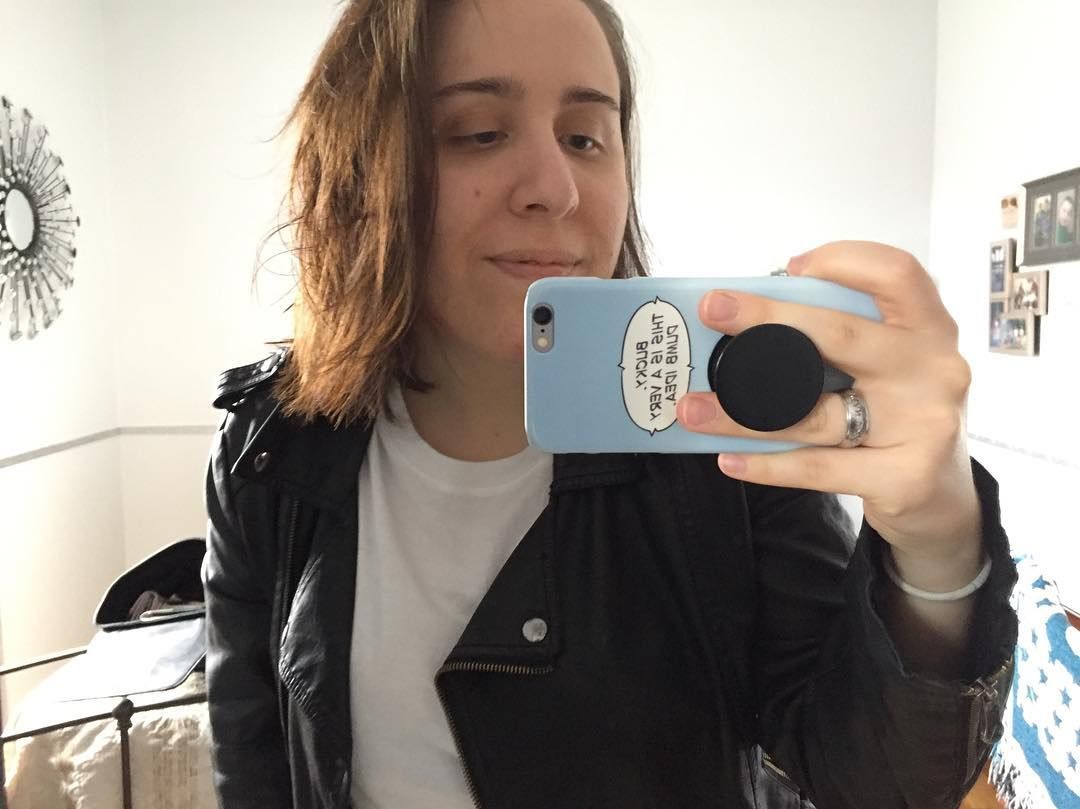 Glee may be over, but that doesn't mean that people are done talking about it.

Lea Michele, who starred as Rachel Berry, is all anyone can talk about right now, because of racist accusations made against her.

But now the former producer is also speaking out to defend her, and she has a lot to say on the matter.

Lea Michele is being called out for her past racist acts by a few cast members on Glee. 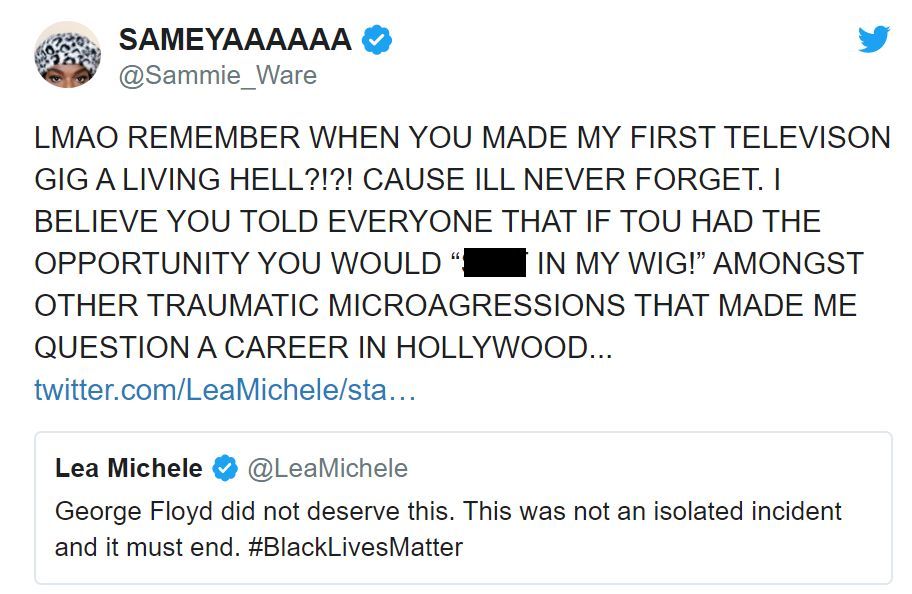 Former cast member Samantha Ware, who played Jane Hayward in the final season of the show, immediately called Lea out after she made a #BlackLivesMatter post.

Another cast member, Alex Newwell, immediately stepped up to support their friend.

But a former Glee producer is not having it.

She recently jumped to Lea's defense and called out some more people, making the drama continue.

Marti Noxon, the former producer, called out specifically male bullies on set, pointing out that society throws women under the bus first. 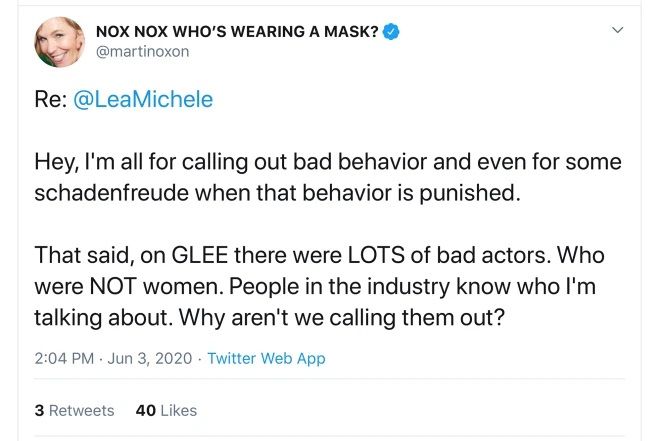 "It seems to me that women are the first to go under the bus," Noxon added.

"But a lot of males get away with being the bullies-in-chief. How come we let them get away with it? Maybe it’s because as long as they earn someone money, they get a pass.” 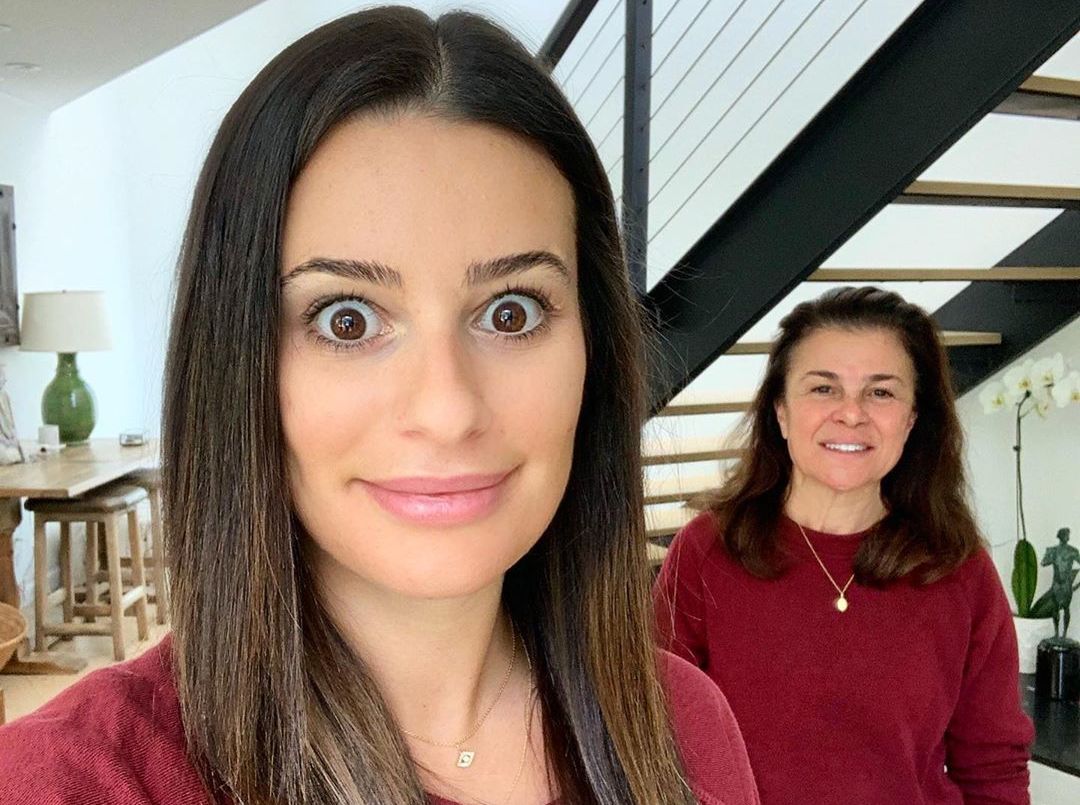 When asked to call them out by name, she said it was up to "male allies" to do so.

However, she then deleted her tweets and clarified them with some new ones. 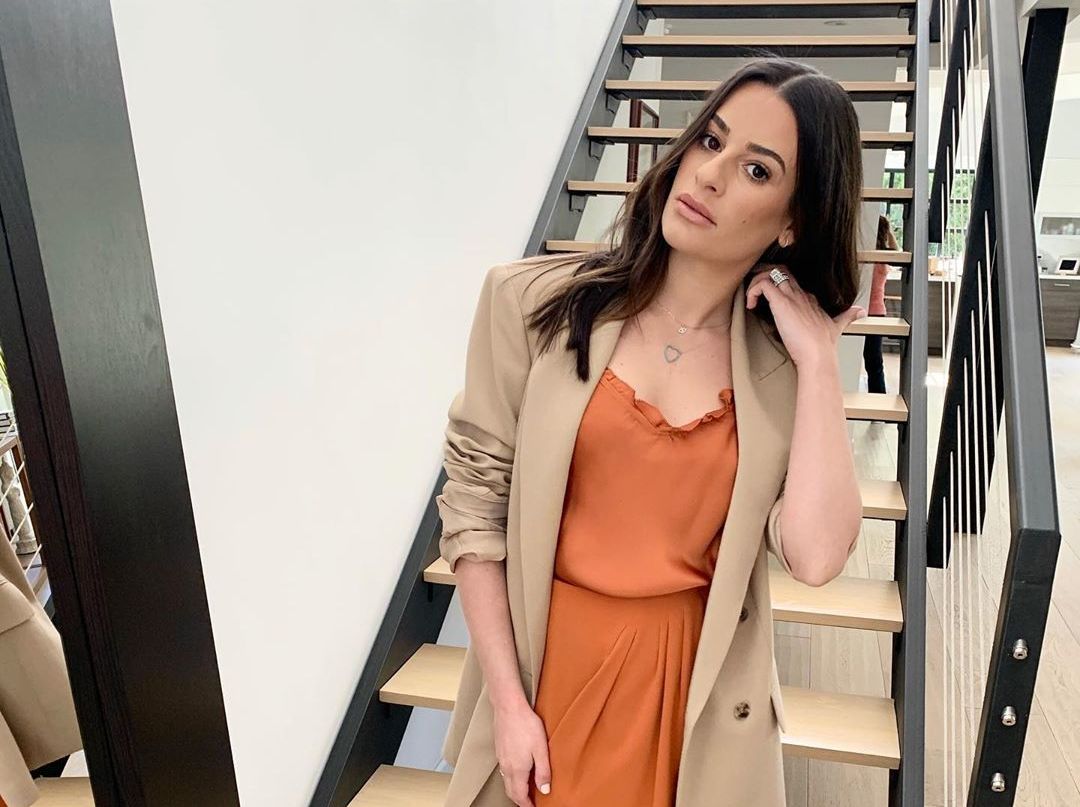 "I wish to clarify an earlier statement I made and deleted because it was poorly phrased. When I said “bad actors” in reference to my work on Glee - I was using the word actor as in “people who took bad actions”. I wasn’t referring to anybody on set specifically." she said.

"I apologize for causing confusion. This is an emotional time and my industry, just like all industries, has problems it needs to fix. We are working on it - and it’s getting slowly better." 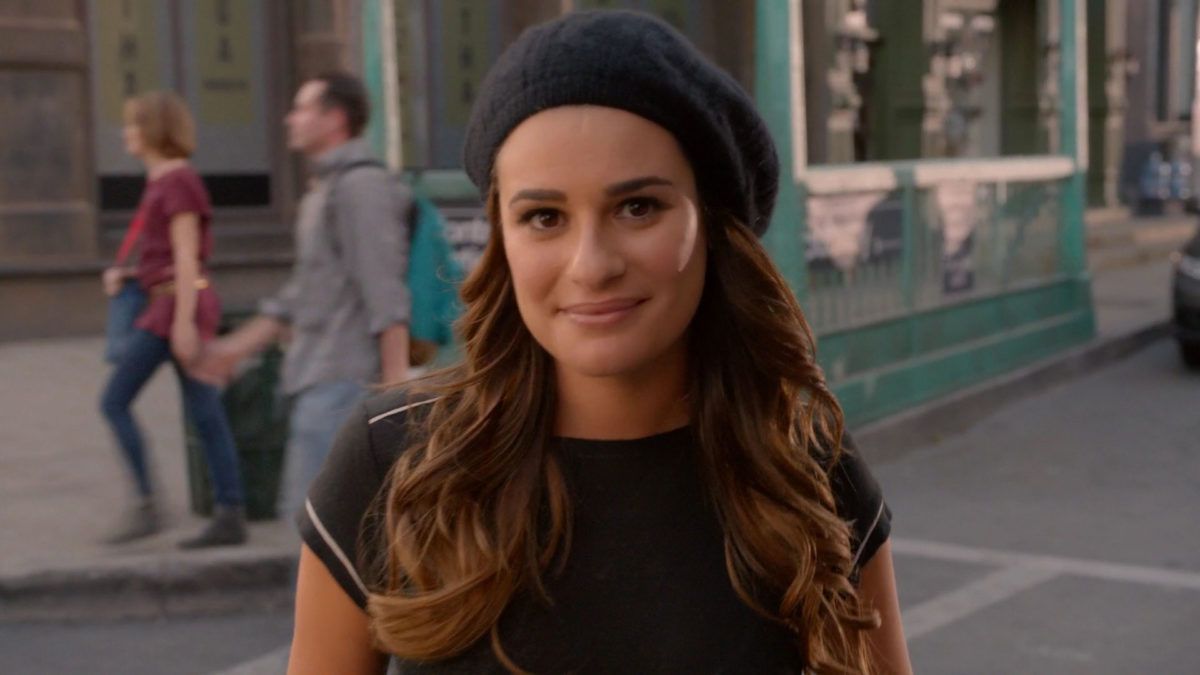 "I was on that show for one season, and only part time."

"By and large the people I met there were wonderful. And the crew was fantastic. But when bullies are allowed to act that way - there is a culture that permits it. That’s all I was saying. Thanks. Stay safe." 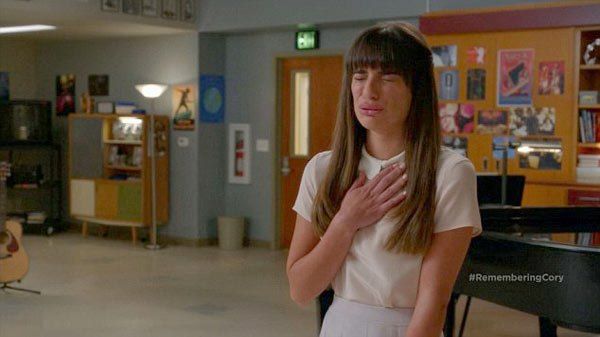 What do you think about all of this? Let us know down below in the comments!