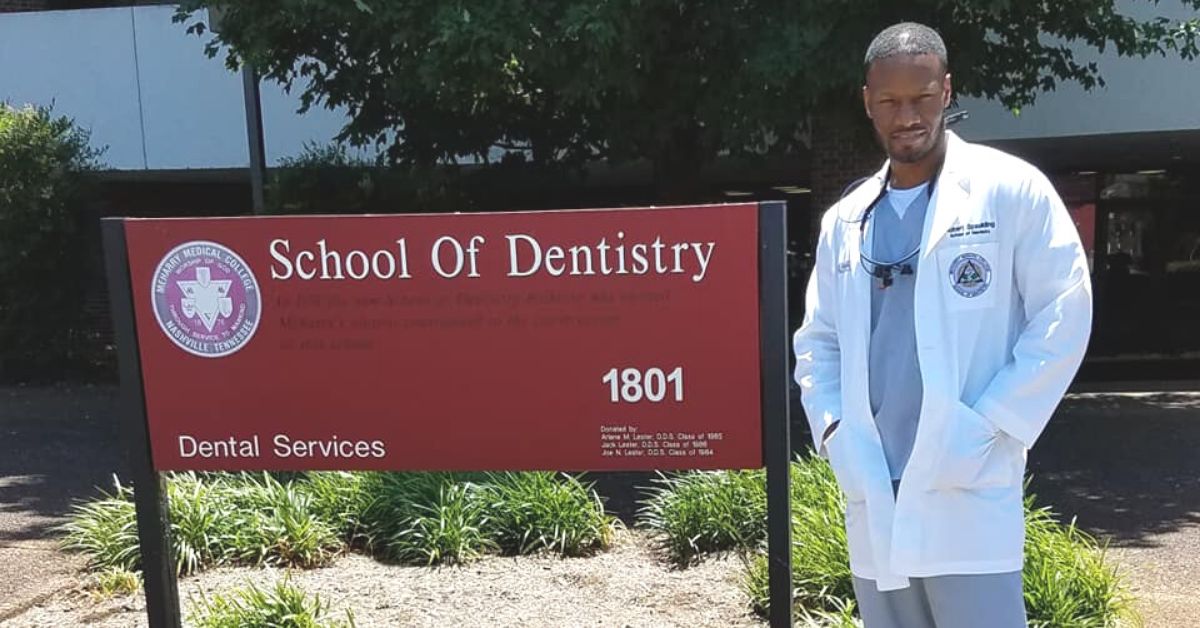 Man Shares His Moving Redemption Story From Inmate To Dentist

Rooting for the underdog comes naturally, but all too often, we don't get to see much of it outside of Hollywood. Even then, the stories sometimes come off as just a bit too corny to be believable.

That's why it's so great to hear the real-life redemption stories that can inspire us to overcome adversity in our own lives. And that's exactly why one man is sharing his incredible story - to give hope to those who need it.

To say that Robert Spaulding had the decked stacked against him from the start is almost an understatement. 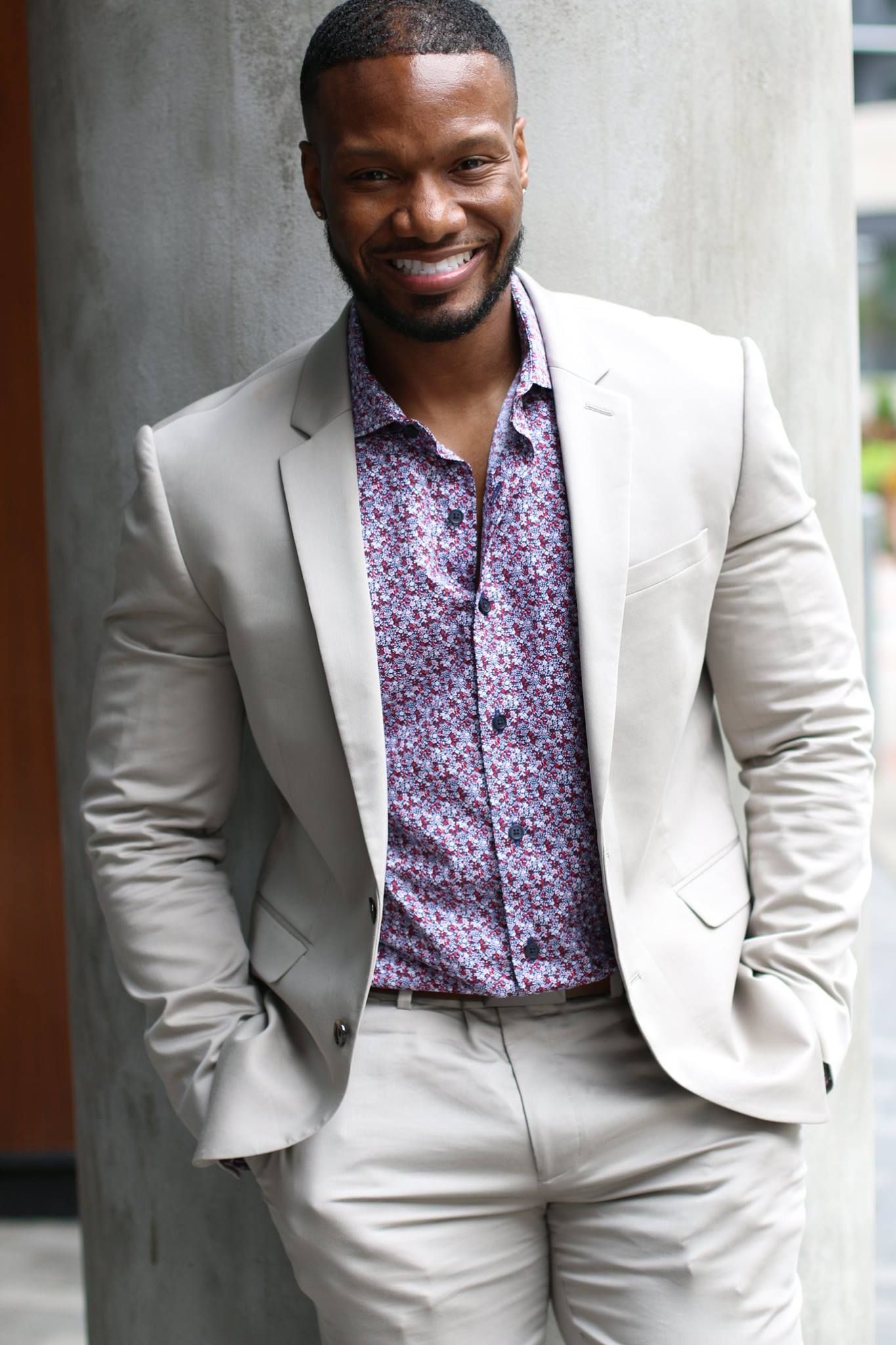 From early in his life, Spaulding's parents were dodging the law. When he was just five years old, his family moved from Savannah to Macon, Georgia "because my parents were sort of on the run from the police," he told WMAZ.

When he was in kindergarten, Spaulding's mother and father were both arrested on drug charges. "So they went off for about 6 or 7 years, and for that time, I stayed with my grandmother and my aunts," he recalled.

When he was a junior in high school, Spaulding started getting into trouble of his own. 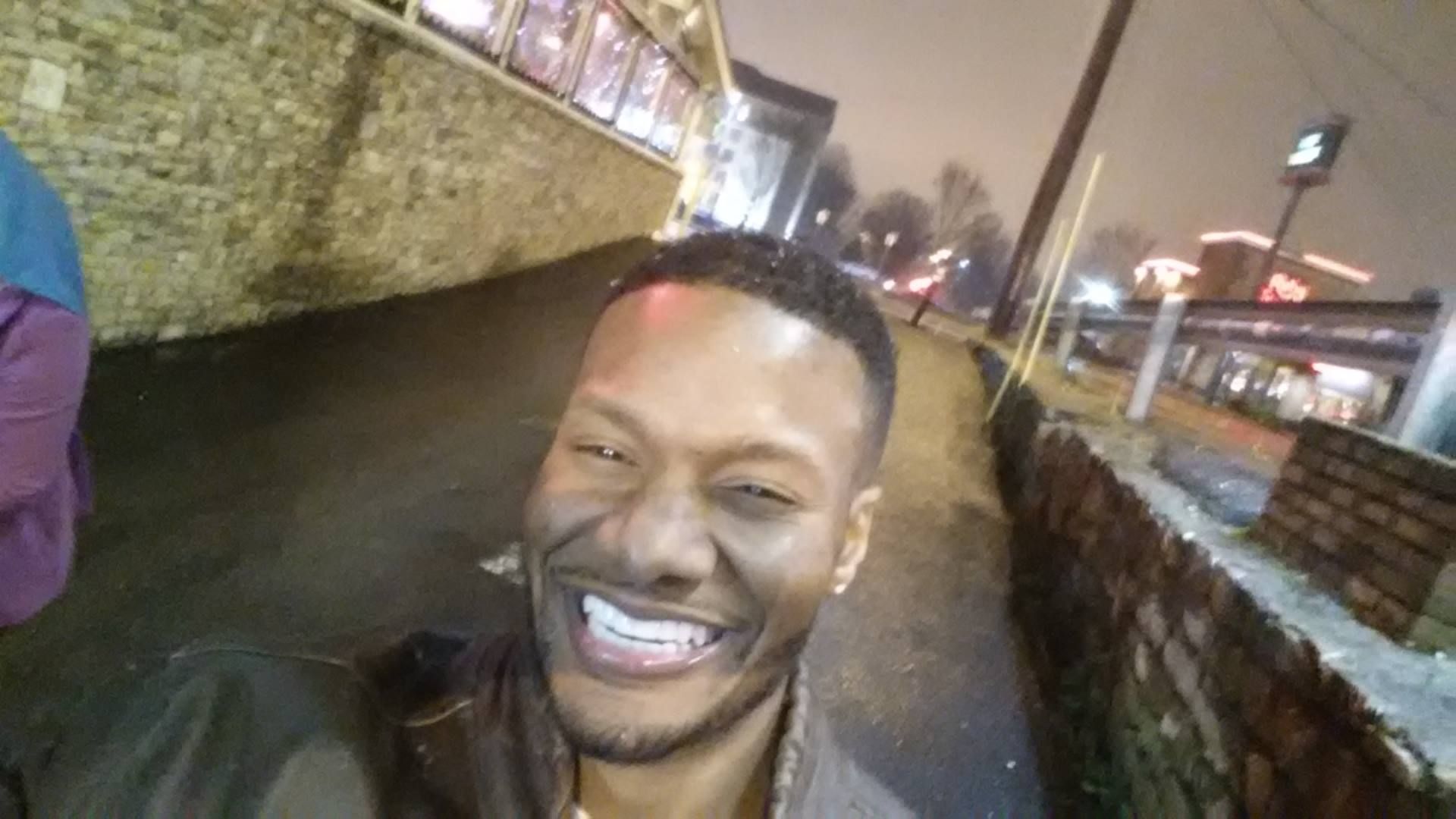 "My reputation at the school was so bad, one of the teachers got me expelled," he said.

Soon after, he had a run-in with the law and landed in prison. "I got a DUI, I started driving on a suspended license, and that landed me in jail for about five months," he explained.

However, Spaulding wasn't without good influences in his life. 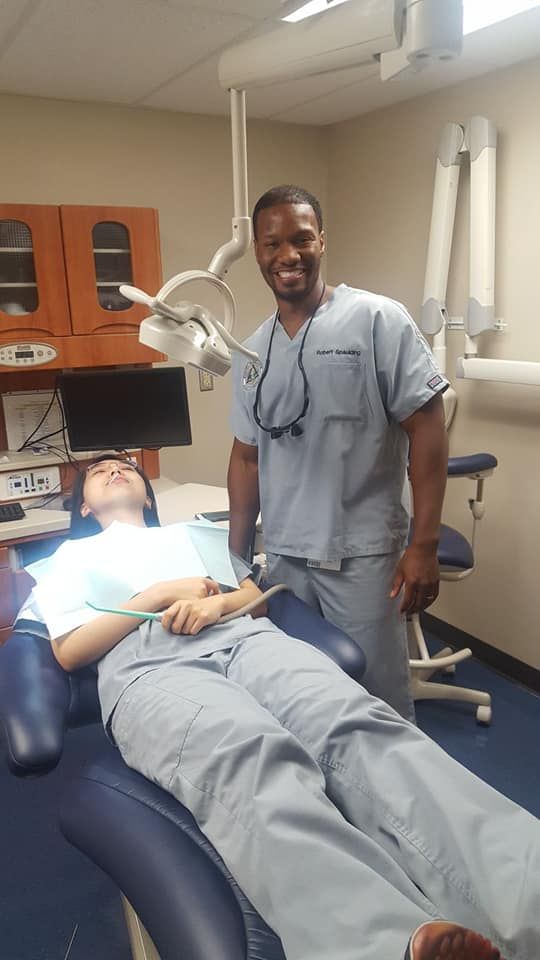 One of which was his mother who, after her stint behind bars, turned her life around by getting her own home, going back to school and becoming a nurse.

Looking to her for inspiration, Spaulding had an epiphany while serving time and pledged to go back to school as well.

In 2006, Spaulding earned his GED and an Associates Degree in Respiratory Therapy. 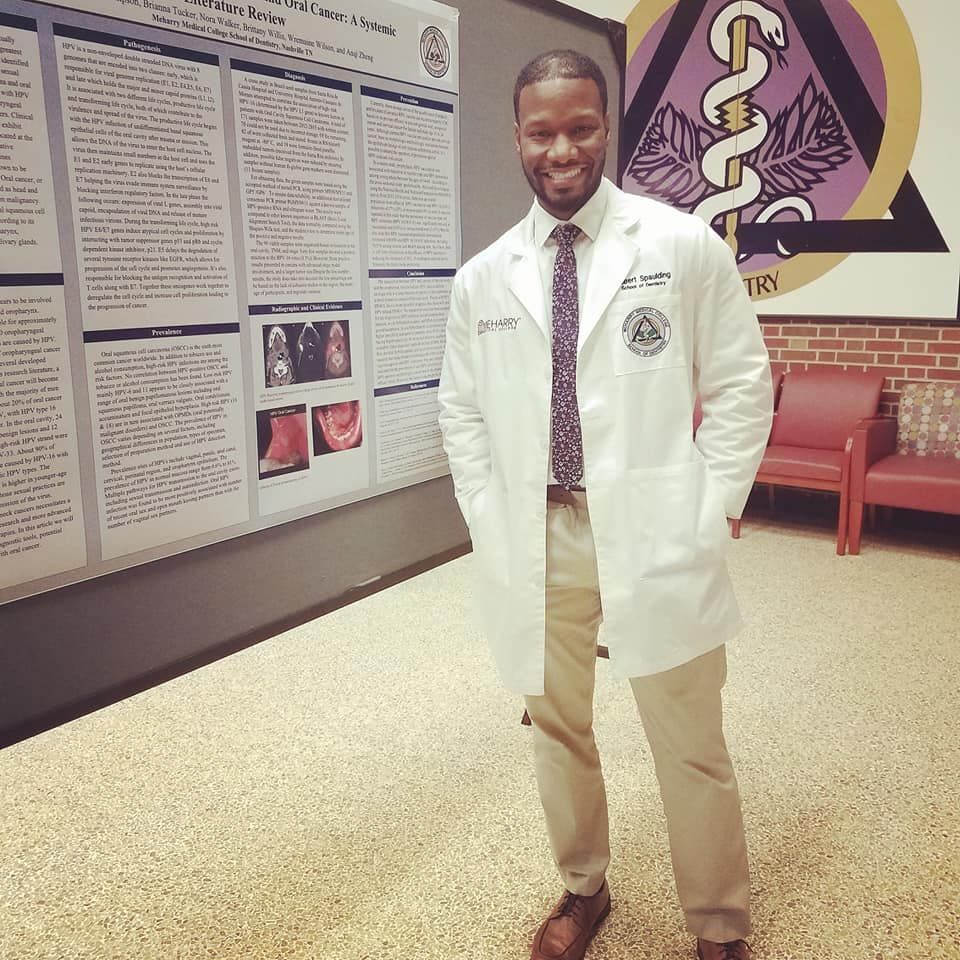 But he didn't stop there, and in 2013, he earned a bachelor's degree from Middle Georgia State University. And, after applying three times to Meharry Medical College, he was accepted in 2015.

He just graduated in 2020 as a full doctor of dentistry.

Now, as he plans to open his own practice, Spaulding wants everyone who needs it to find inspiration in his story. 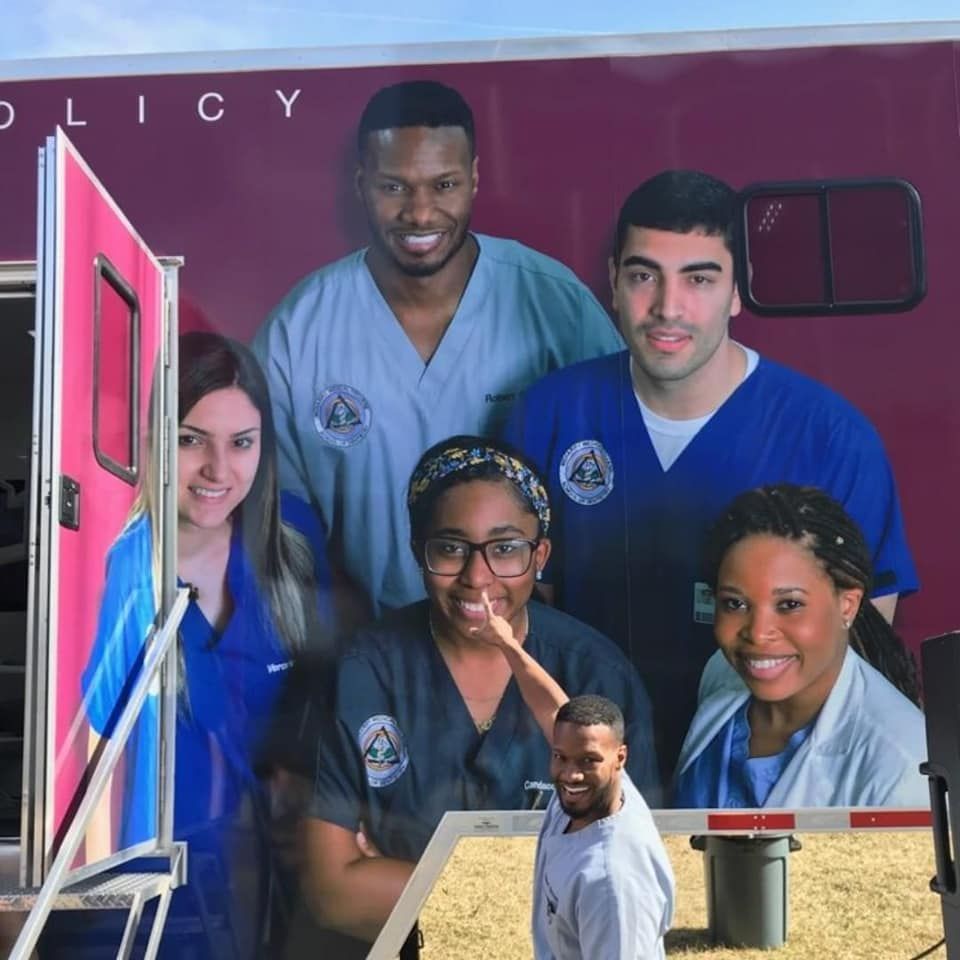 "Recieving a DDS degree means more than just a lifetime accomplishment- it means anything is possible!! Today I am Dr. Robert Spaulding but my story didn't begin like this," he wrote in a Facebook post.

"My story began as a kid whose parents were incarcerated-until my teenage years, dropping out of high school, becoming incarcerated myself, to having a family to care for when I could barely take care of myself. So today I would like to encourage anyone who is striving for there dreams- keep going!! Keep fighting!! Keep pushing!!"