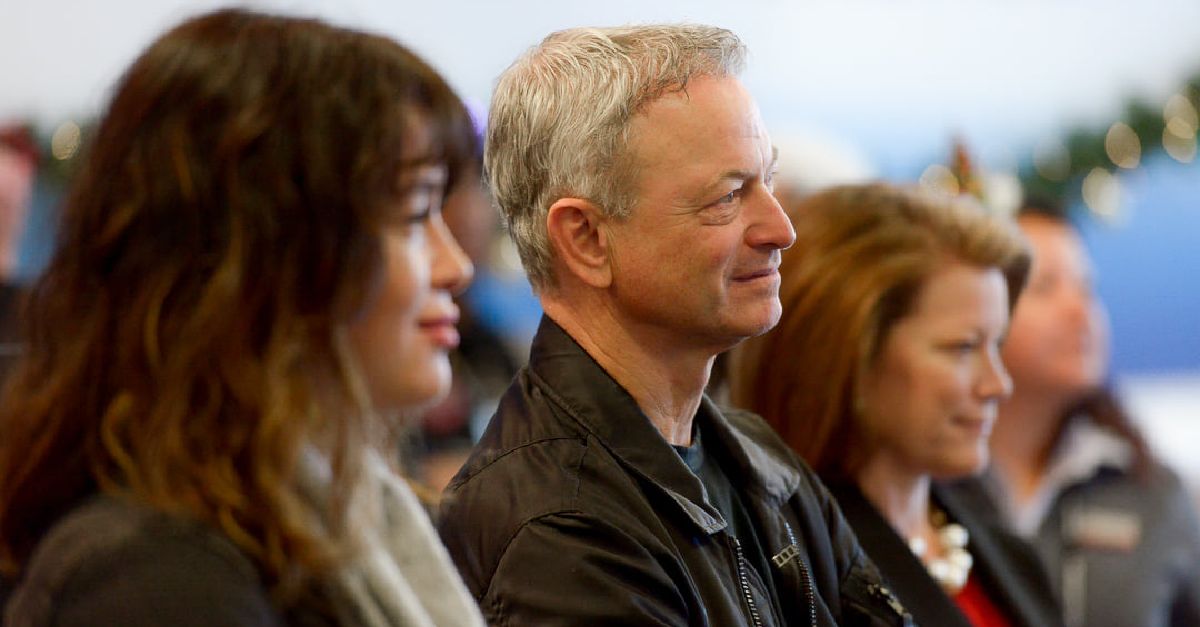 Gary Sinise has been in a lot of movies and television series, but I think it's pretty safe to say that his role at Lt. Dan Taylor in Forrest Gump is what he's most famous for.

Some actors might bristle at having fans so focused on a single role. However, Sinise doesn't just take it in stride; he leans into the good he can do through it.

If you need a reminder, Lt. Dan was a soldier that Forrest refused to leave behind in Vietnam.

Having lost both his legs, Lt. Dan spends his days angry and depressed.

However, through being first mate to Forrest and part of the Bubba Gump Shrimp Company, he gains a purpose and will to live again.

Eventually, he even gets prosthetic legs.

Lt. Dan is a character that connected with a lot of people, and ever since portraying him, Sinise has focused on helping veterans and their families. 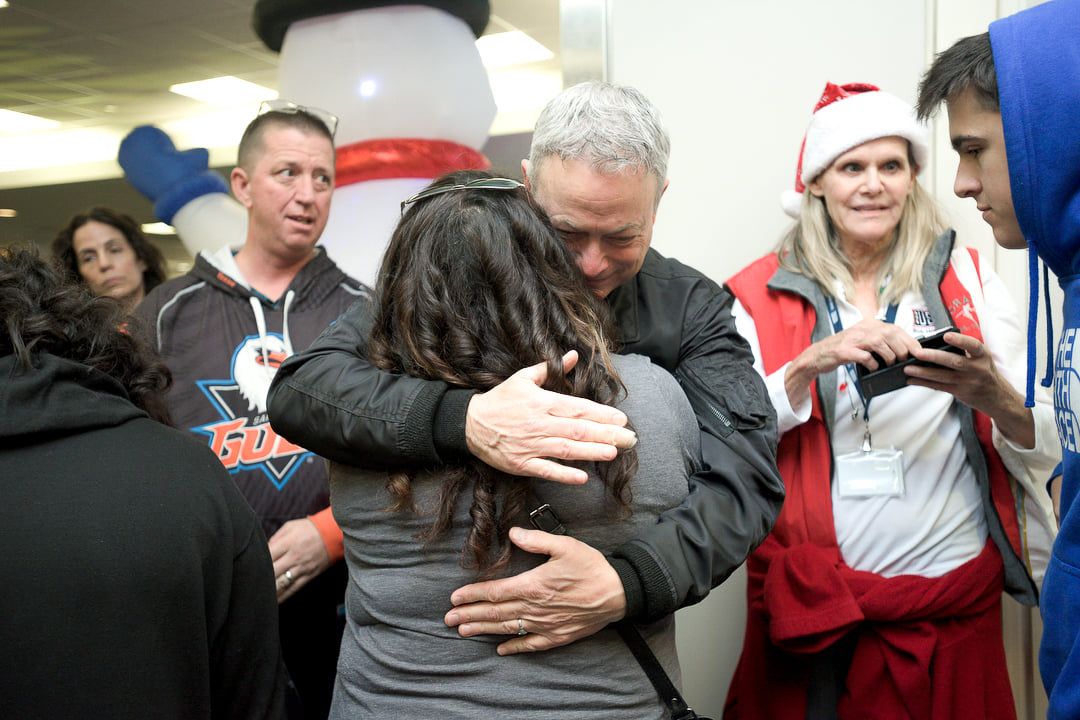 He launched the Lt. Dan Band in 2003, which tours bases to entertain troops and lift their spirits.

It wouldn't take long, however, before Sinise had a lot more than a band to his name. 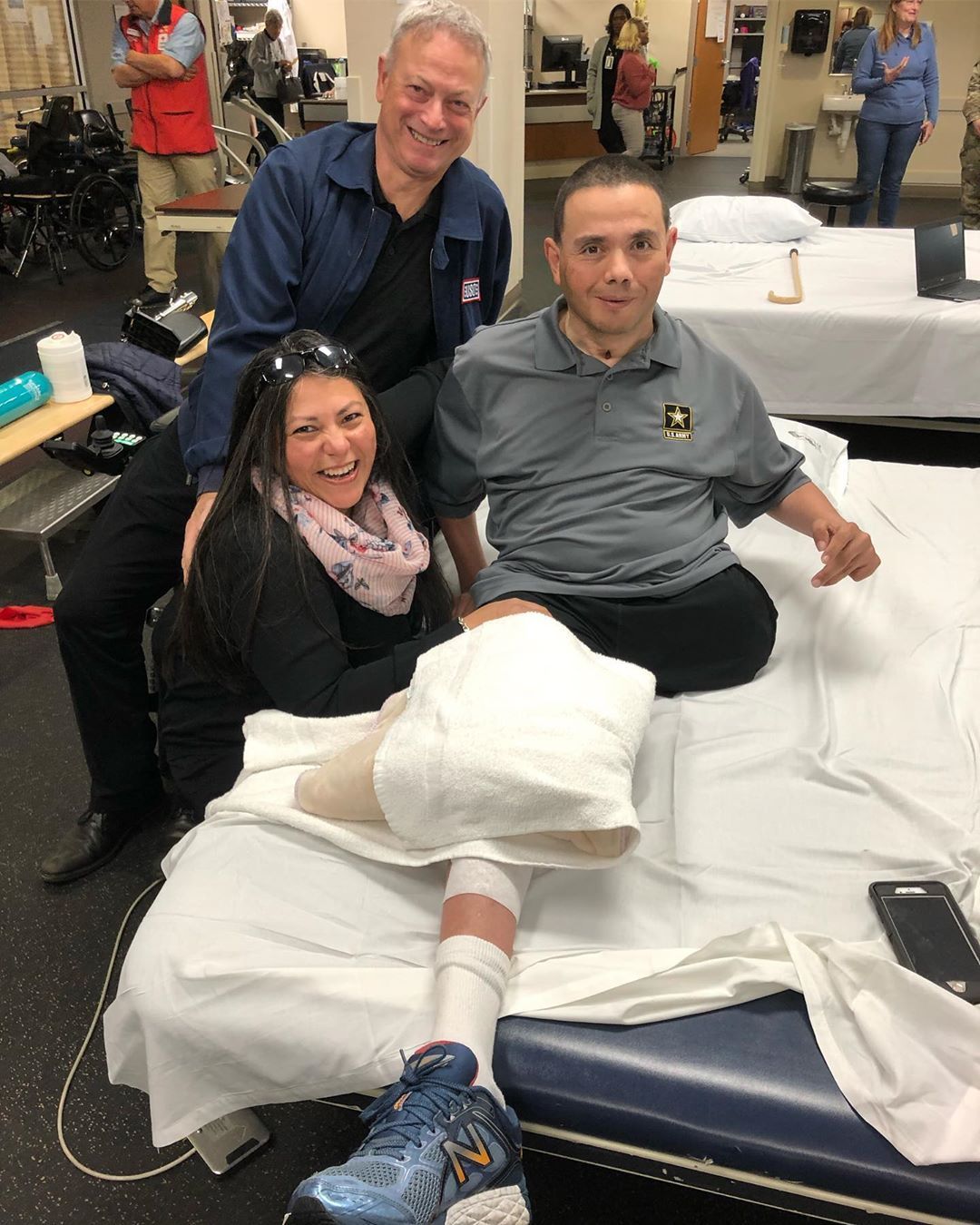 And in 2017, the Foundation added a new program to its roster: the Snowball Express. 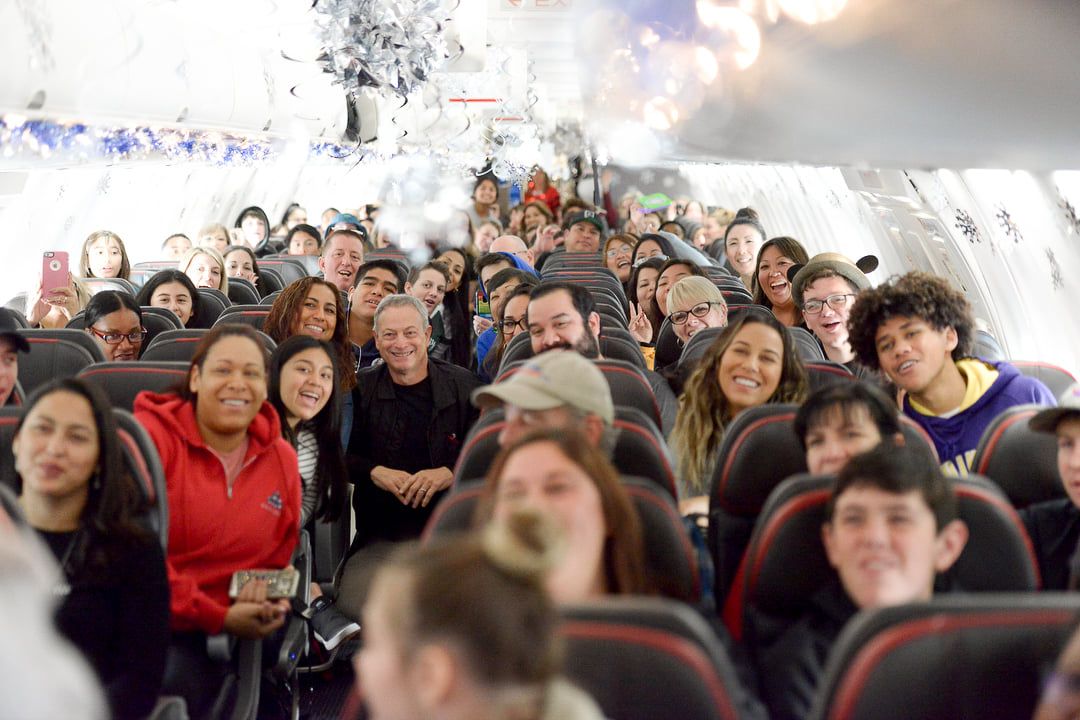 Over the years, Sinise has supported families of fallen service members, providing funding to support programs and other services. Over time, that support grew, becoming an amazing undertaking. 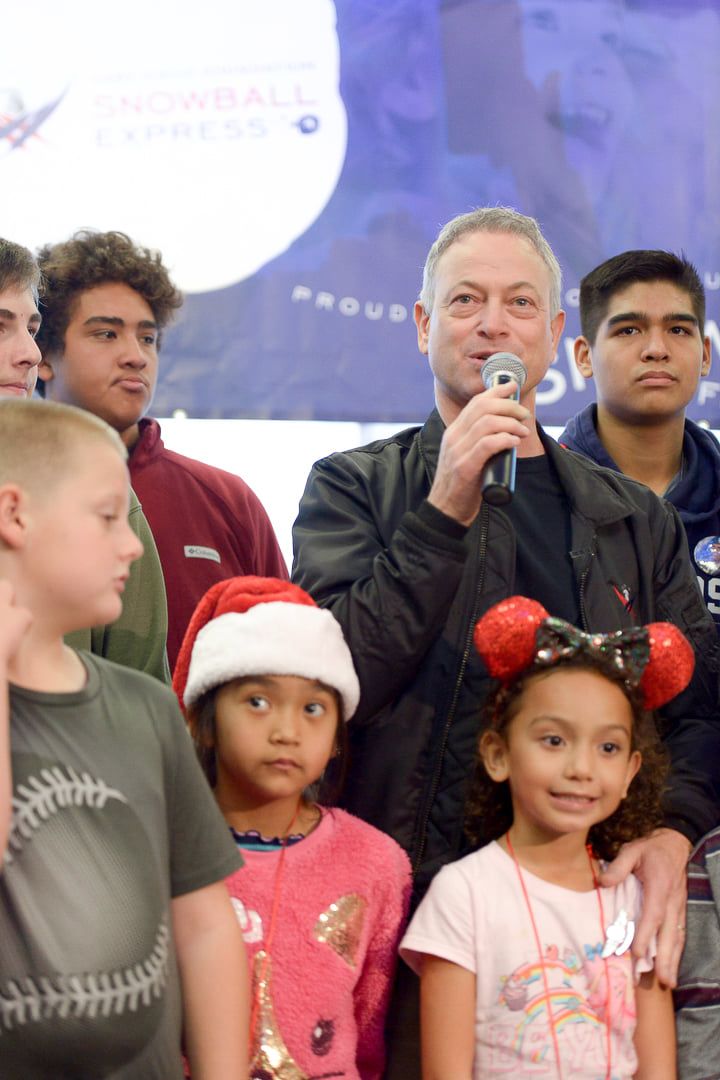 Each December, the children of fallen service members and their surviving parent or guardians are treated to a free flight and five-day stay at Walt Disney World.

They chose December because the holidays can be particularly difficult for those with lost loved ones. 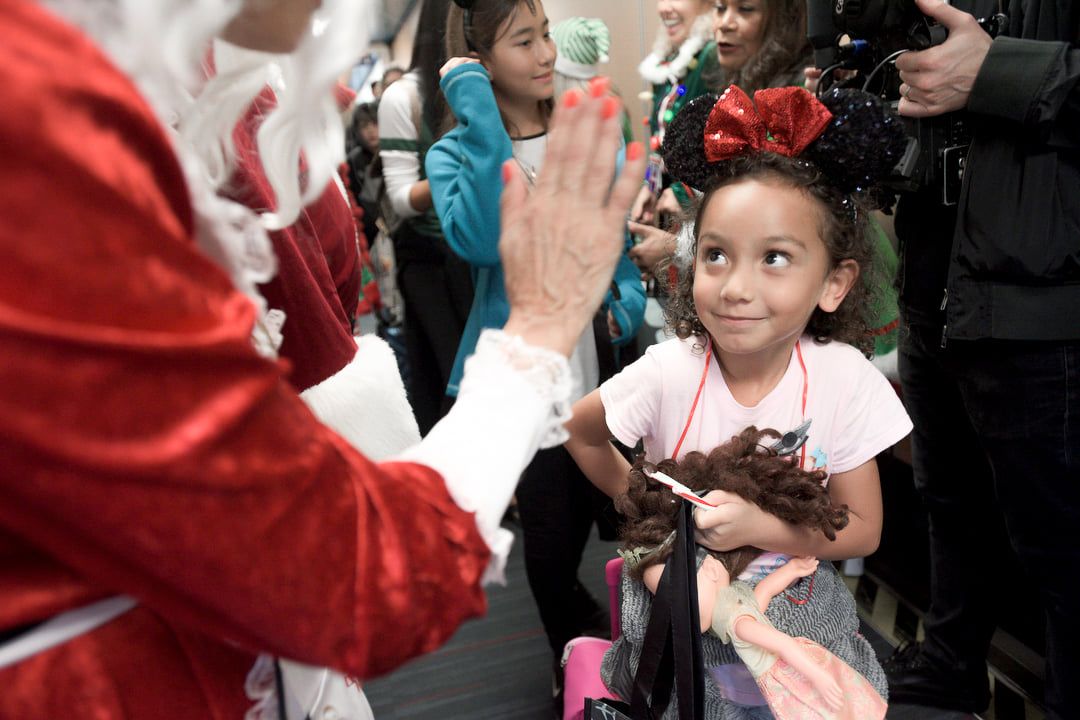 And for them, there's more to it than just a good time. 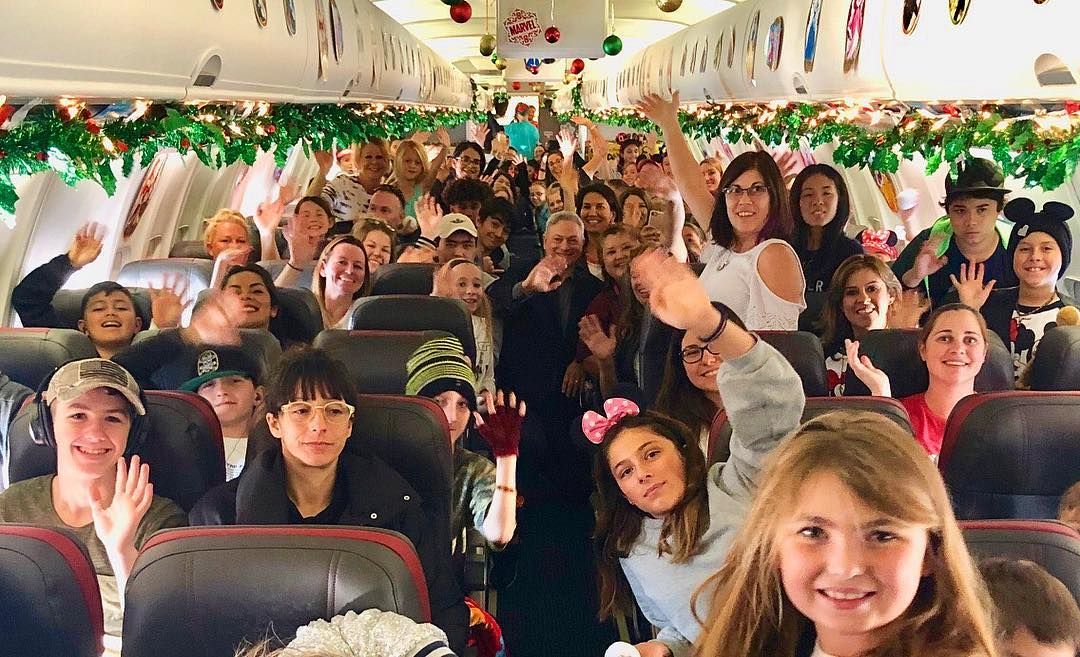 "By providing guilt-free fun and beneficial resources in a stress-free environment, we’re creating a community to learn, grow, and make lasting memories with new friends," says the program's description.

When you're grieving, it can often feel like you're betraying the person you lost whenever you pause to have fun. 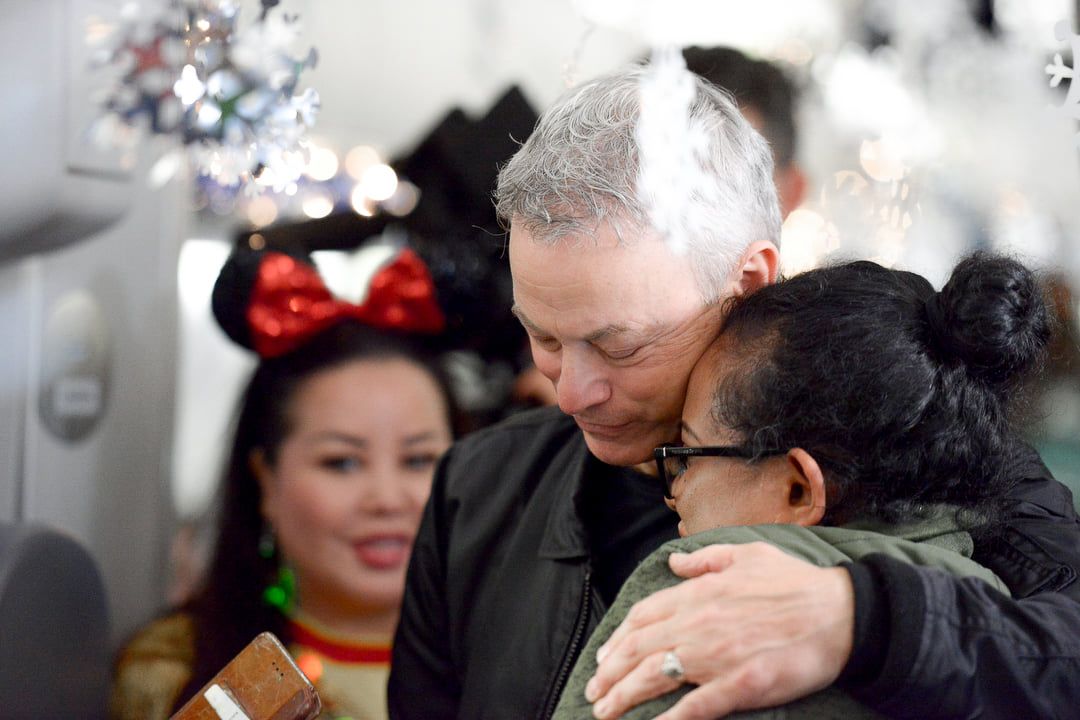 But you also need those moments of happiness to help you keep moving forward, especially for kids.

The Snowball Express is so amazing, and so are the photos shared of this year's families taking flight. 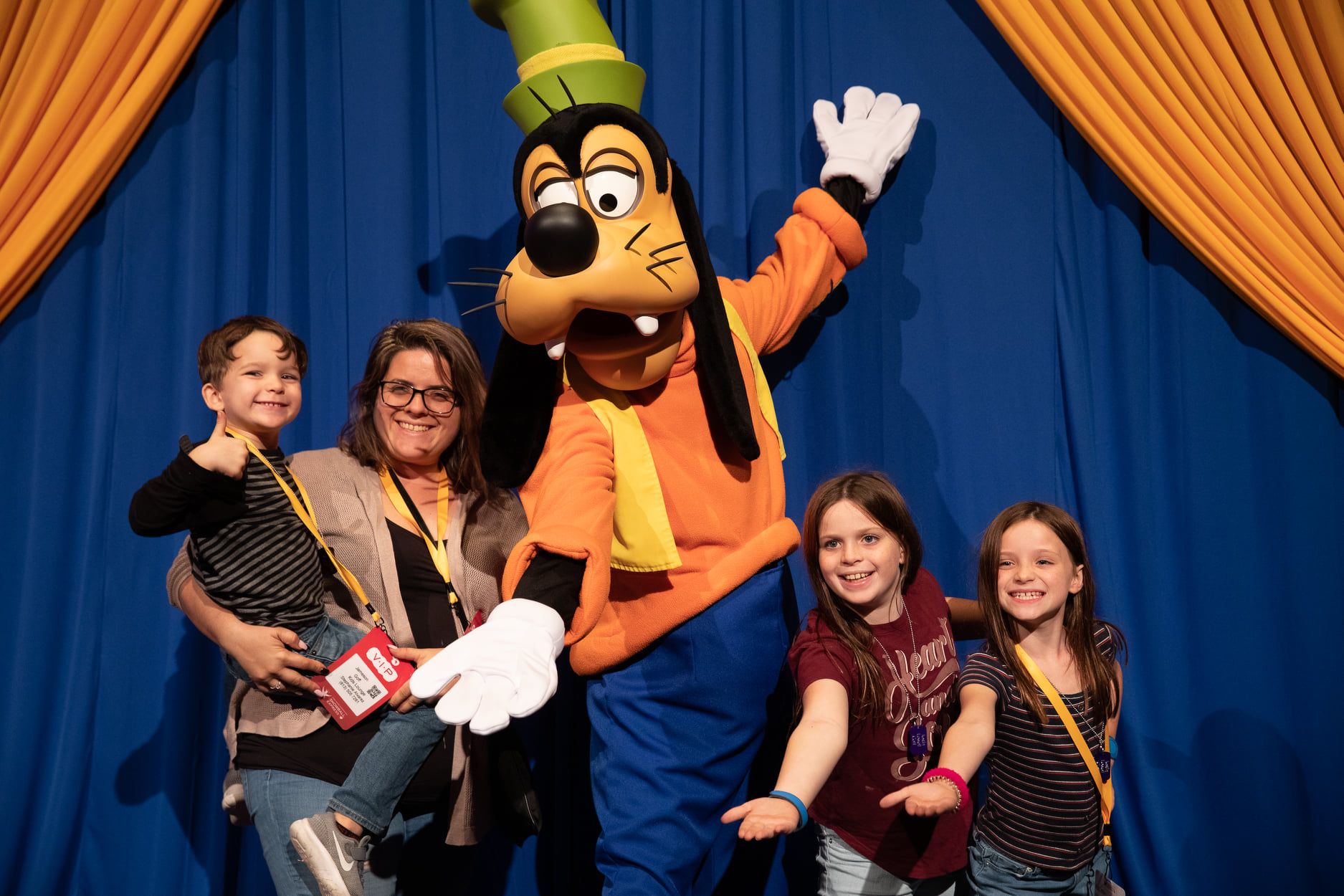 For more info on the Gary Sinise Foundation and its programs, be sure to visit their website.