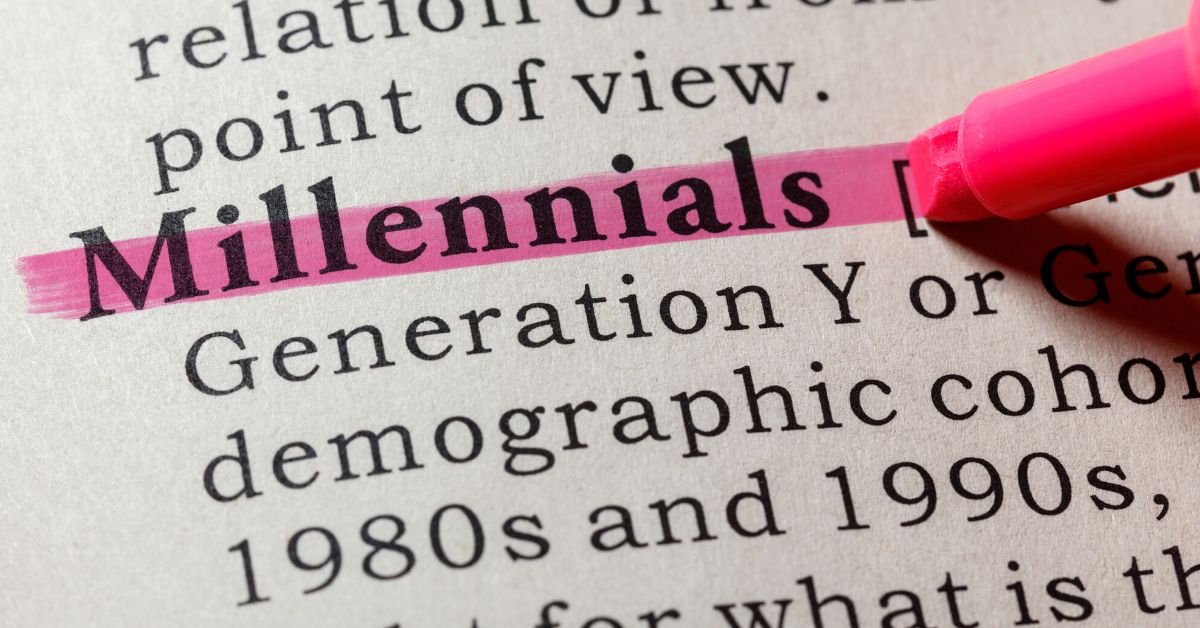 Millennials Will Earn Less, Get Sick, And Die Younger Than Other Generations

I'm going to level with you, fellow millennials: the future does not look friendly for us.

According to a new report from Blue Cross Blue Shield, troubling generational health patterns are indicating a pretty rocky future for us, one in which we'll get sick, be too broke to pay for inflated healthcare costs, and die younger than those who came before us.

It's a bit of a grim prediction, but one which the data apparently backs up. So here's to all those people who promised us "it gets better." Thanks a bunch for that inspiring lie.

The 32-page report projects a rather bleak future for us Millennials to look forward to. 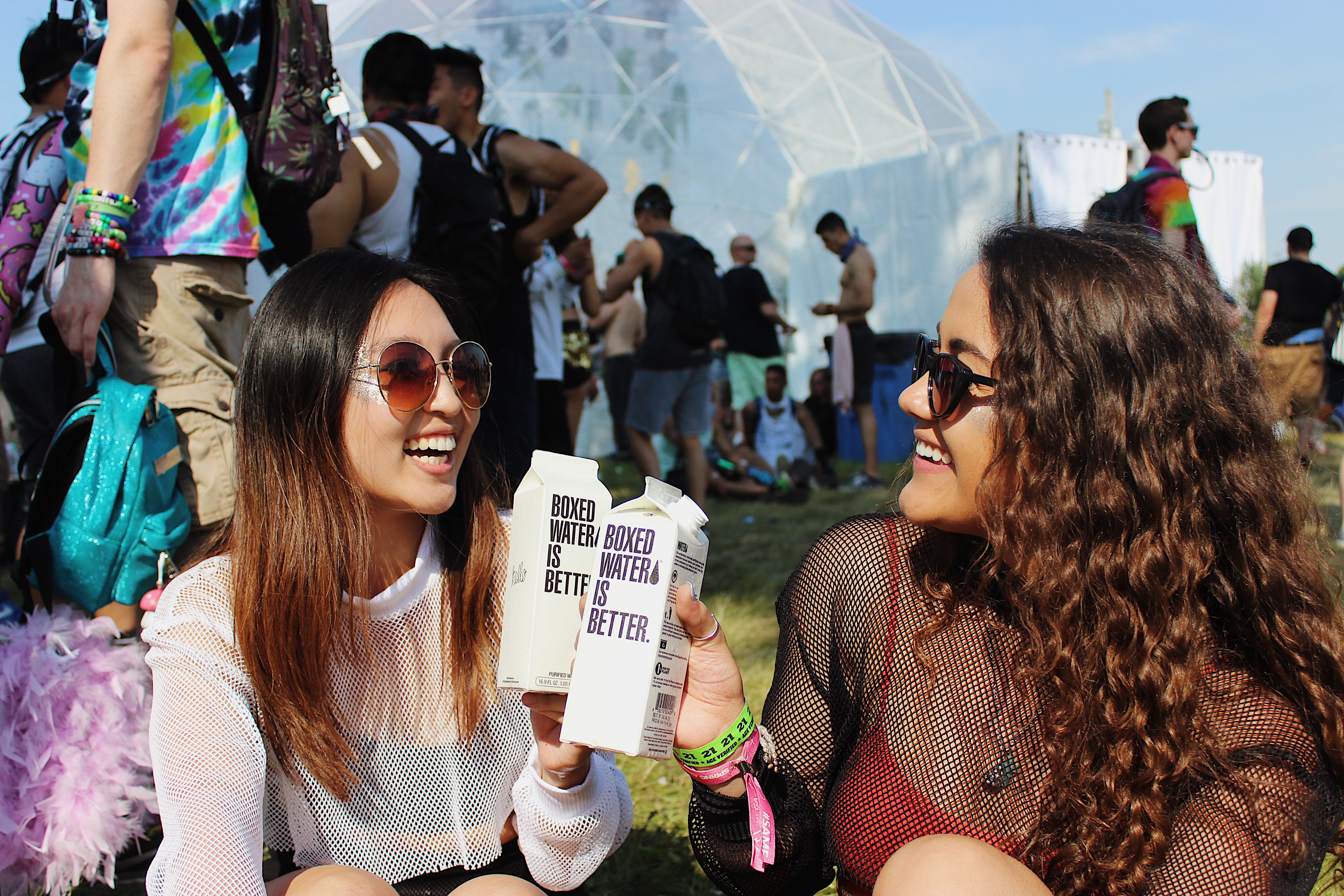 In case you were hoping you weren't included in that group, the research classifies "millennials" as anyone born between 1981 and 1996.

Personally, I was hoping maybe I missed the cutoff but nope, I'm right there ready to embrace my future of illness, poverty, and early death. 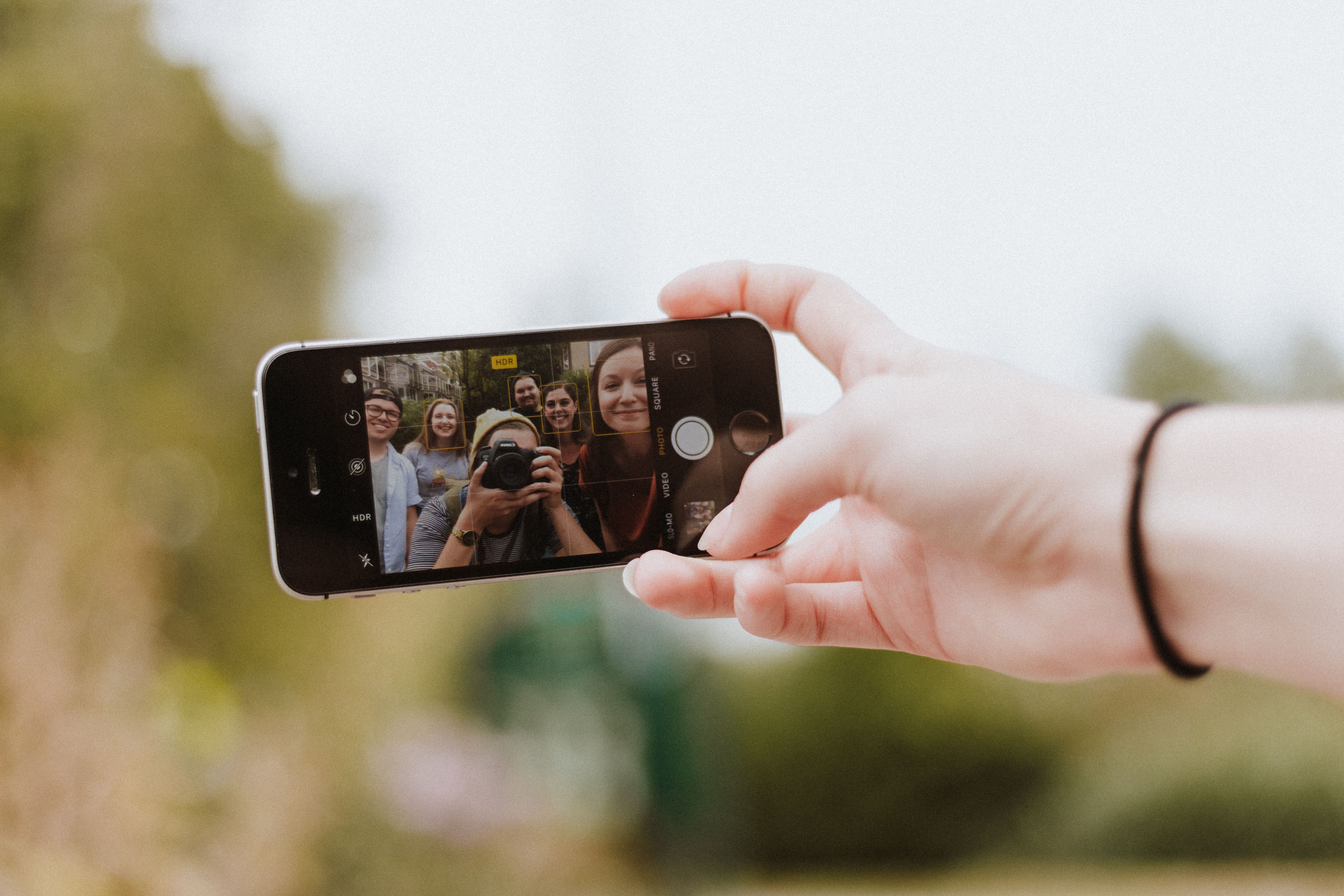 Here's how it all gets broken down so we can understand just what exactly we're doing wrong. 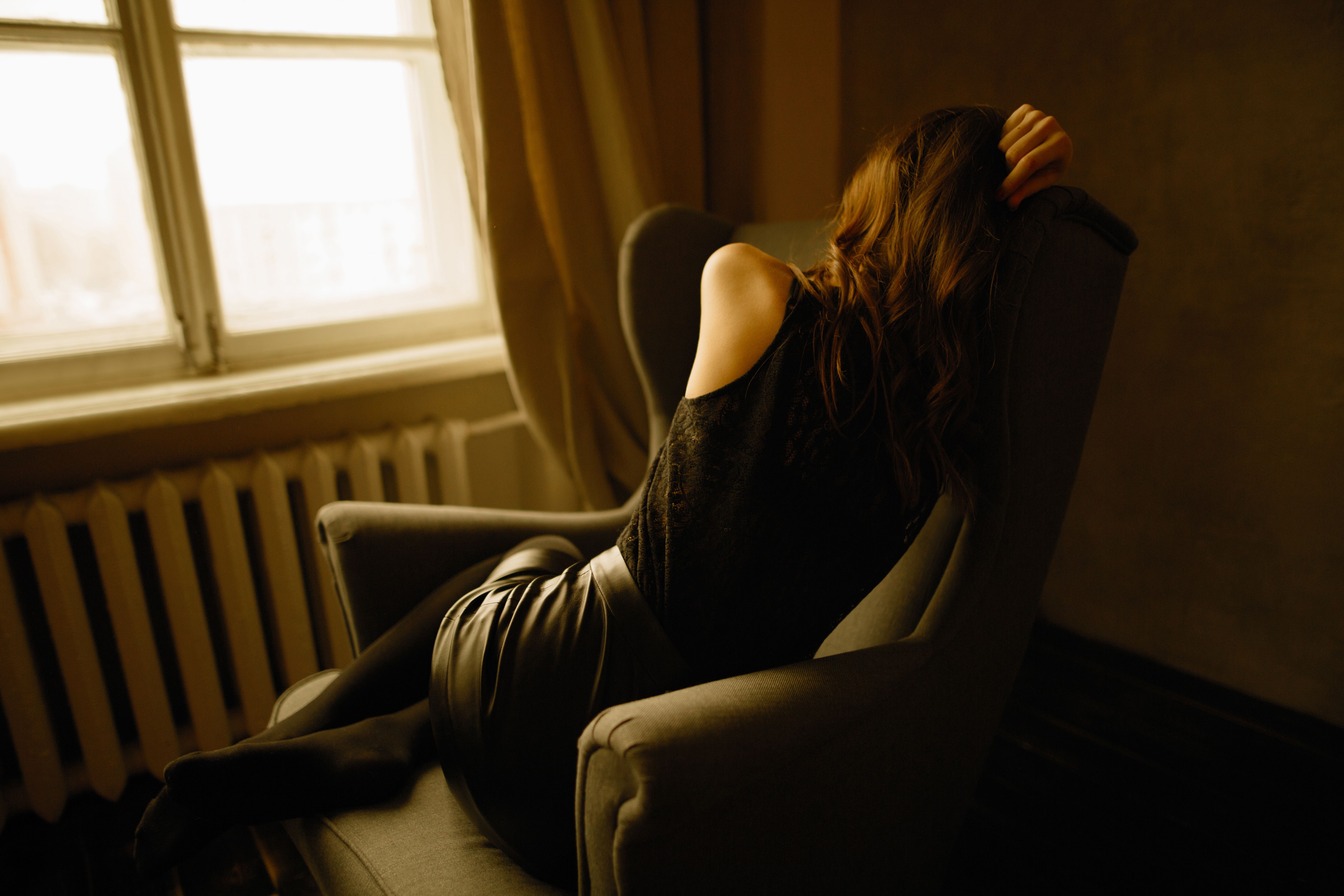 First and foremost, millennials' health are declining faster than anyone who came before us while we age. That's both physical and mental, like high cholesterol and major depression:

"Without intervention, millennials could feasibly see mortality rates climb up by more than 40% compared to Gen-Xers at the same age." 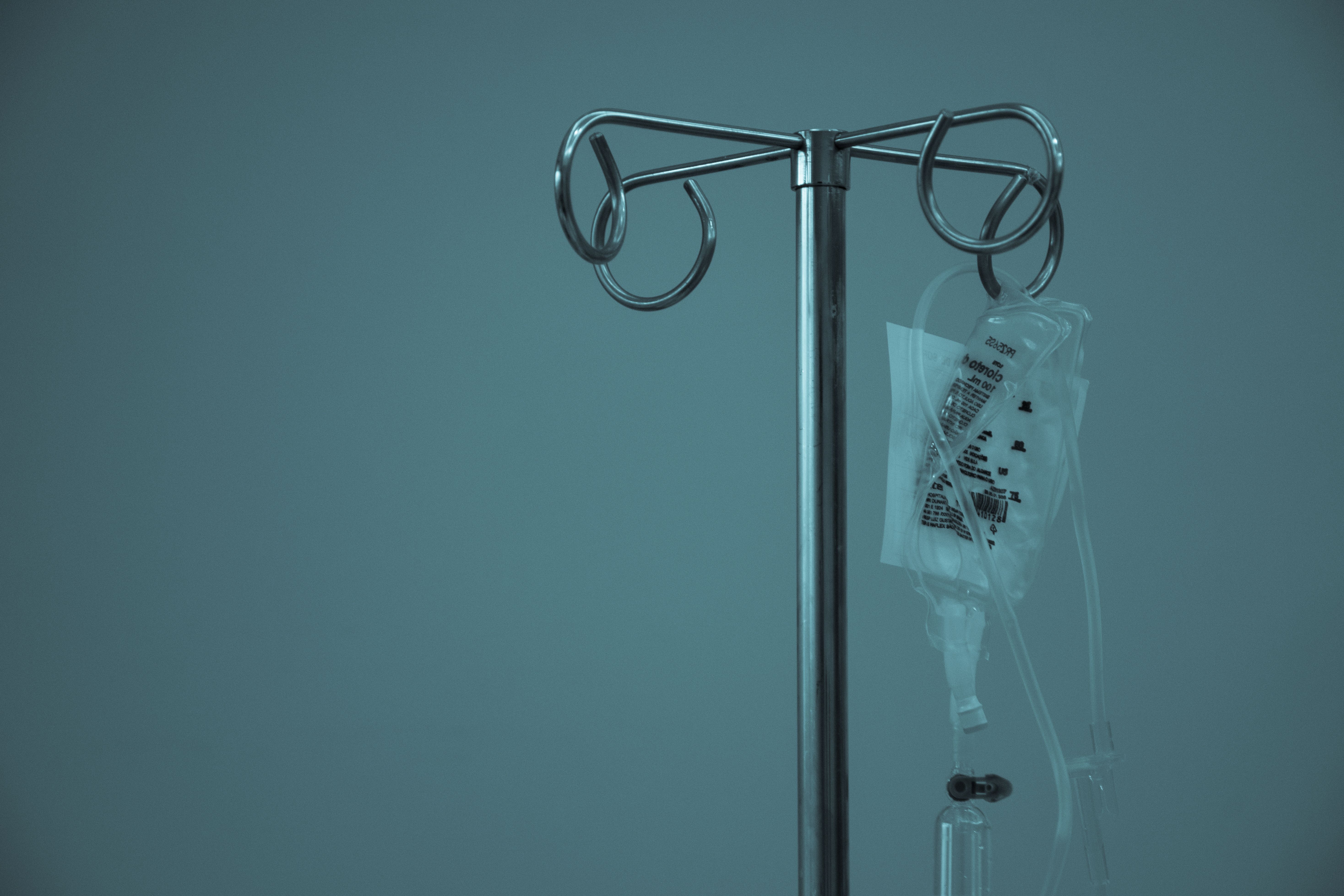 "Under the most adverse scenario, millennial treatment costs are projected to be as much as 33% higher than Gen-Xers experienced at a comparable age."

Lastly, millennials being so sick means we won't be as able to "contribute" to the "U.S. labor market."

Basically, we won't be working as much and the economy will suffer big time. The report predicts this will see the average millennial's income slashed from $39,617 to $35,098 by the year 2027.

So not only will you be less healthy, you'll be less wealthy.

We've really been backed into quite the corner, guys.

What's interesting is that the report claims millennials are actually technically healthier than our predecessors. 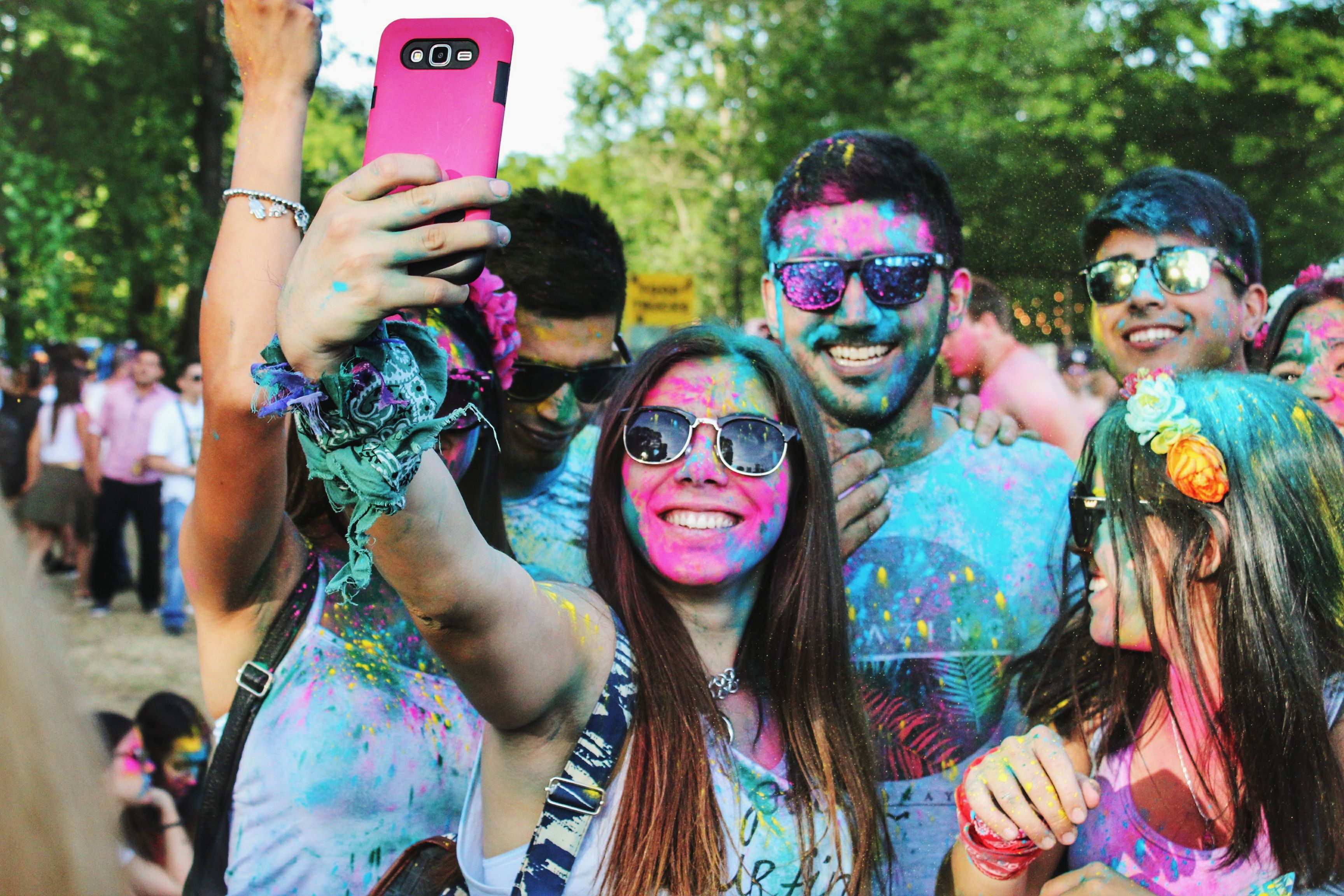 Compared to Gen-X, millennials between 30 and 39 are less likely to die from the usual causes, like heart disease and cancer.

But the catch is that we're actually more likely to die from what the report calls "behavioral health" problems, like accidental overdose, suicide, and homicide.

So what's the takeaway from this doom and gloomy report?

Well, Moody's Analytics insists it should act as a "call to action among policymakers and the healthcare community at large to address declining health among younger Americans" before those predictions become a reality.

But personally, it just sounds like no matter how physically fit we are, we're still more likely to be depressed AF than our predecessors.

And then we'll be punished for being so sad later in life.

See y'all in the future.